Whatever This Dog is Doing, He's Got Mad Ball Handling Skills 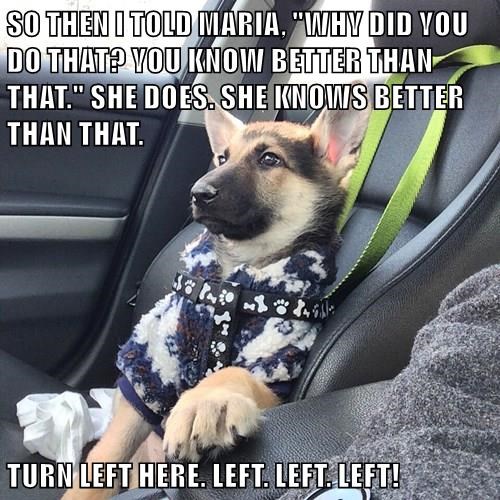 Baron Helps Out With Some Laundry

Baron does the dishes too. Somebody get this superpup a steady income of treats.

Is this Brown Bear a Bit of a Jerk?

This is Why They Call Dog Man's Best Friend

The drool helps to sanitize. 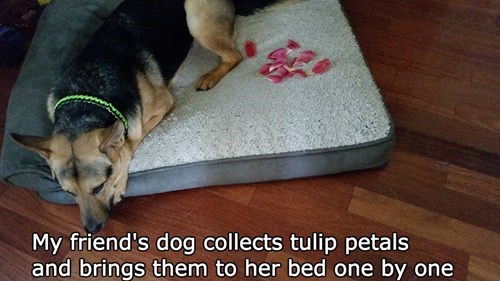 I'm Just One of the Minions 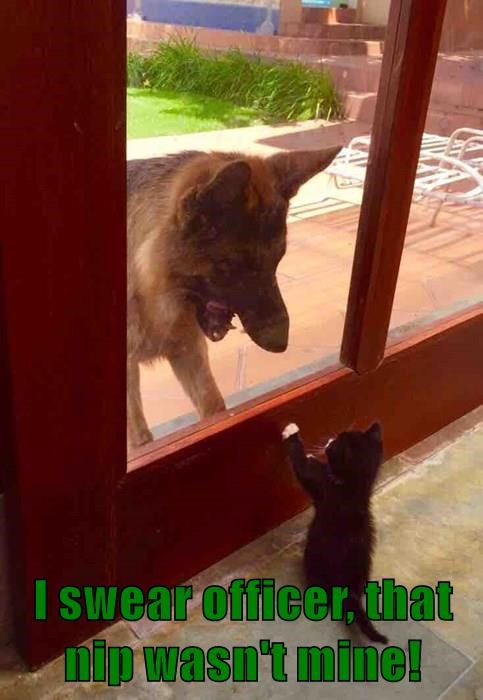 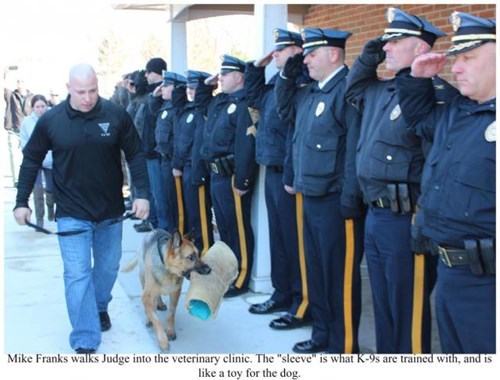 Judge is credited with entering the field over 280 times, assisting in the arrests of 152 people, the removal of three handguns from the streets, and he helped bring in over $47,000 in cash during his tenure.

When the 9-year old pup was diagnosed with Cushing's Disease, his medical bills quickly built to over $10,000. The Woolwich Township allots $300 to the medical care of police animals. When the police station started a GoFundMe account for the little hero, $12,000 was raised in a single weekend and the battle was on.

Unfortunately, the disease finally caused a blockage in Judge's liver that wouldn't allow him to eat. Upon arriving at the vet Judge's handler Mike Frank said that though he was weak "he knew Judge would be able to walk into the hospital once he'd taken a bite grip on a training "sleeve." This was like a toy, or reward, for Judge. Several K-9 cops smiled and remarked that they knew Judge would be strong enough to walk in."

Judge's hero's procession continued inside as vet technicians lined up inside for him too.

Thank you Judge! See you at the bridge!

Why Wasn't Shelby the German Shepherd Performing at the Grammy's? 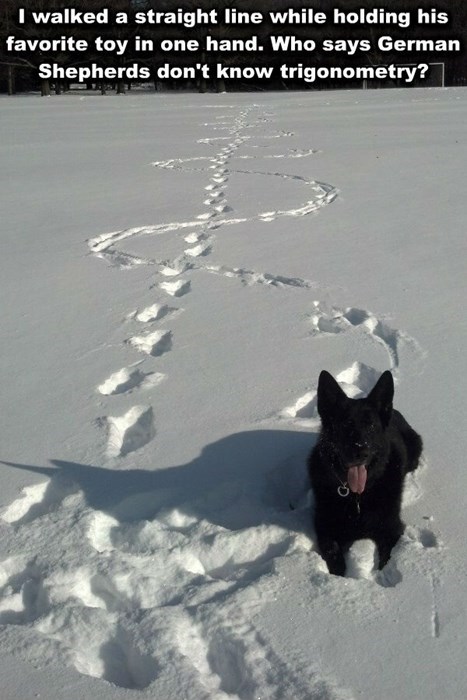 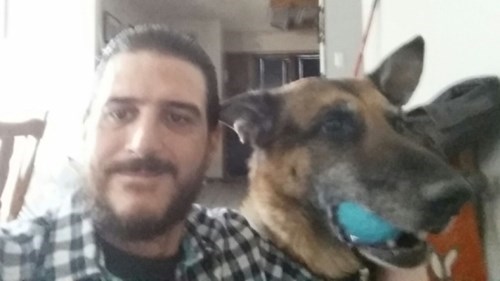 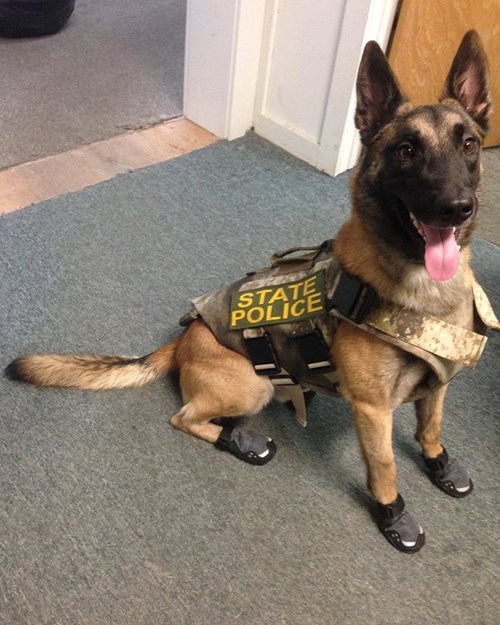 Maybe He Thinks Your Keeping Watch During Walks 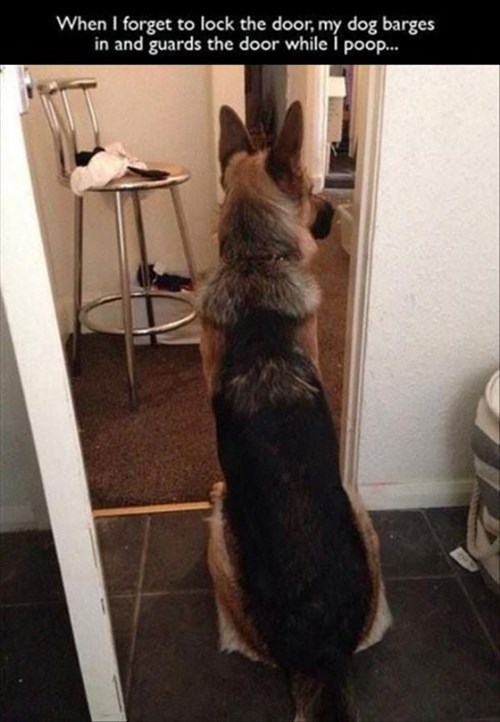 Playing Fetch by Process of Elimination 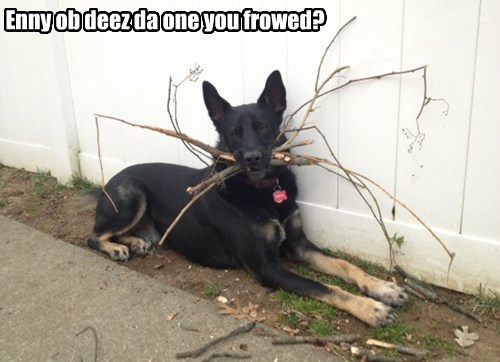 Hope You Enjoyed Yourself 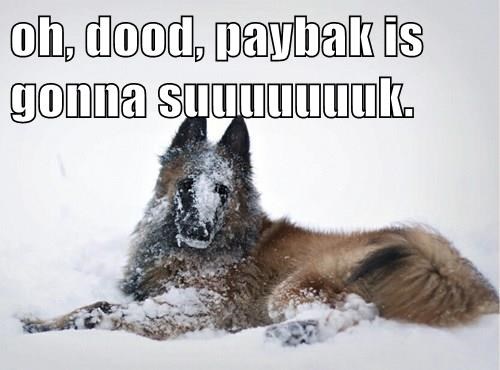