Work Makes All of Us Feel This Way Sometimes 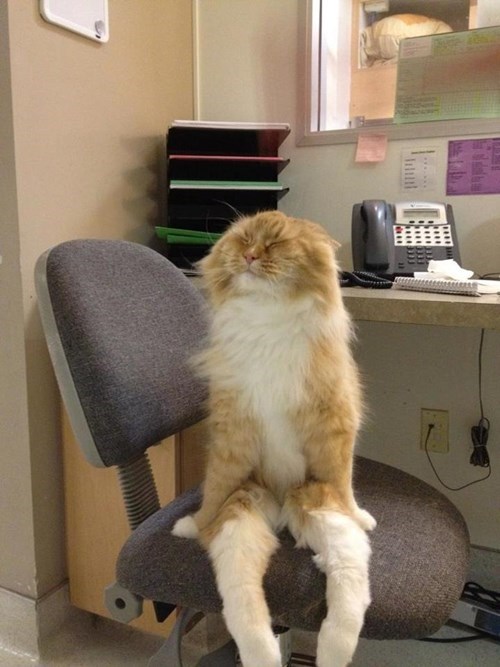 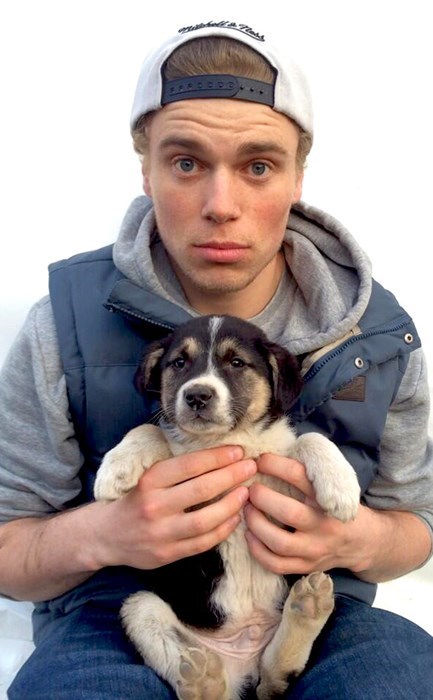 The 22-year-old athlete and avowed animal lover is planning on taking four puppies and their mother back to the states with him after discovering them under a security tent where they lived outside of a media center in Sochi. He tweeted that he's doing all he can to prep mama dog and her pups by giving them their necessary vaccinations. "I'm trying...I'm doing what I can," he says, also stating that he's found potential homes for the dogs stateside.

This skier may have won the silver medal in his event, but he certainly has a heart of gold!

Comments
Advertisement
The Daily What
Favorite

Fish on Wheels Gives Fish the Ability to Travel on Land

By using a camera and computer vision software it is possible to make a fish control a robot car over land. The craft, designed by Studio Dipp, tracks the motion of the fish within the tank and drives in the direction the fish is swimming. 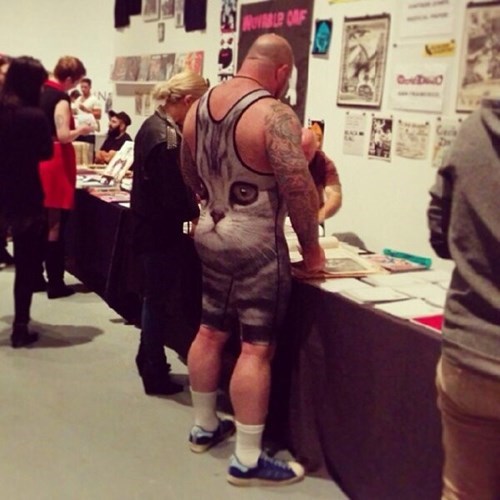 A Lot of Humans Feel That Way About Their Jobs 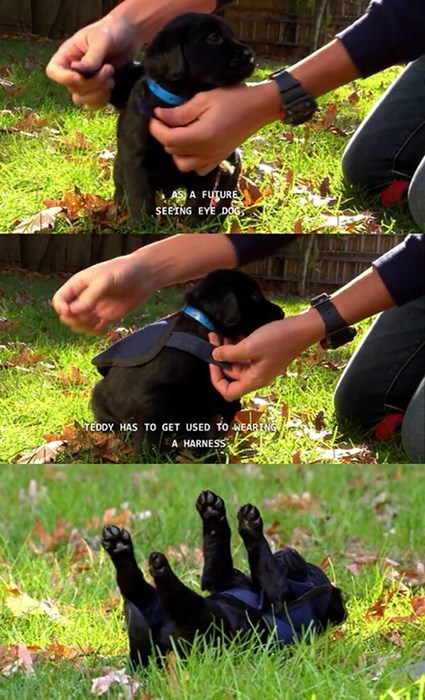 A Purrrrrfectly Suited Thing to Put on Every Caturday 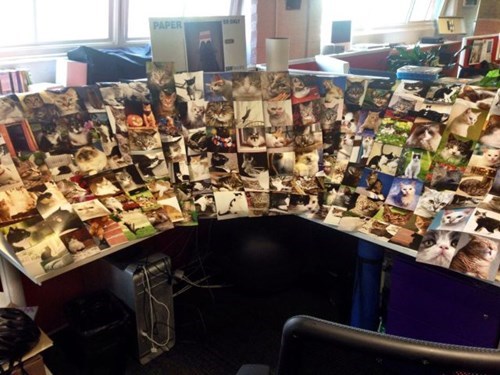 The Unofficial Uniform of the Crazy Cat Lady 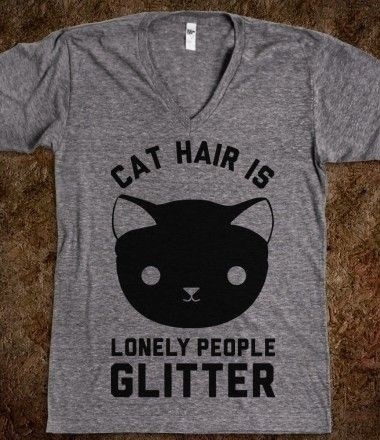 This Spider is a Bigger Fan of "YMCA" Than You Are

WARNING: Obviously, there are some creepy-cute spiders in this video.

Sound the Cutest Alarm You Can Find!

Or do You Mean Purrrfect Pants? 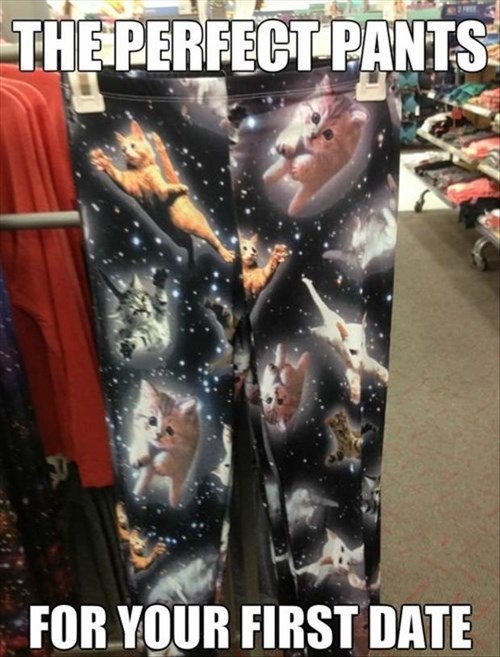 Don't Hate me Because I'm Beautiful

Now All You Need is a Headless Horseman!

Should You Have to Water Your Pet's Costume? 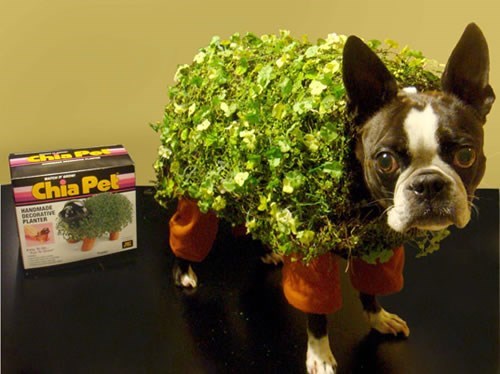