The floods that submerged one-fifth of Pakistan's territory took more than six months to recede.

One of the most affected regions was the Sindh region, located in the western corner of South Asia.

At their peak, the floodwaters were up to 20 feet deep. About 20 million people were displaced.

But apparently, people were not the only ones seeking shelter from the devastating floods.

One of the unexpected side-effects of the flooding has been that millions of spiders climbed up into the trees to escape the rising floodwaters, turning them into futuristic-looking trees cocooned in spiders' webs.

The people living in that area claimed they have never seen this phenomenon before but were glad to discover that those cocooned trees were actually significantly reducing the numbers of mosquitos and thereby, the risk of malaria.

It is thought that the mosquitoes were getting caught in the spiders' webs which would be one blessing for the people of the area, facing so many other hardships after the floods.

Check out some of the stunning photos, released by the department of international development. 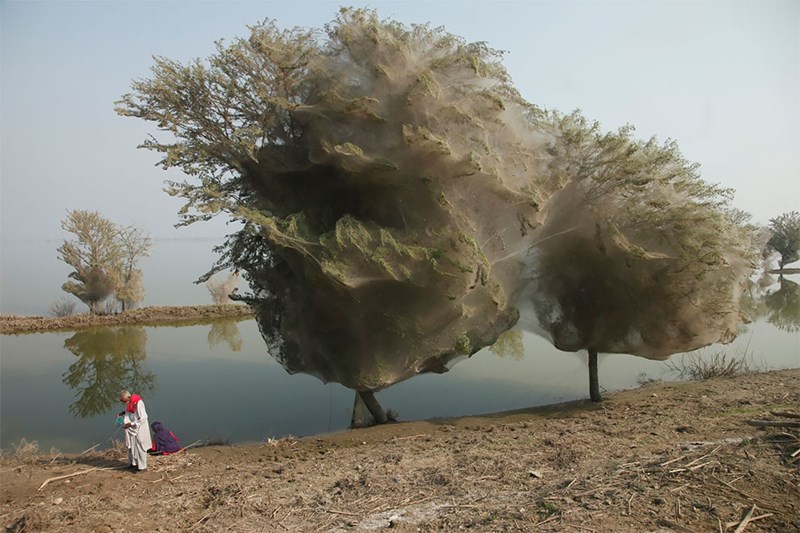 With over 90% of Kaziranga National Park, home to the endangered one-horned rhinoceros, flooded, authorities have been battling to move the animals to higher ground. Monsoon rains and floods have affected millions of people across the north-eastern Indian state of Assam. Watch this epic rescue operation. 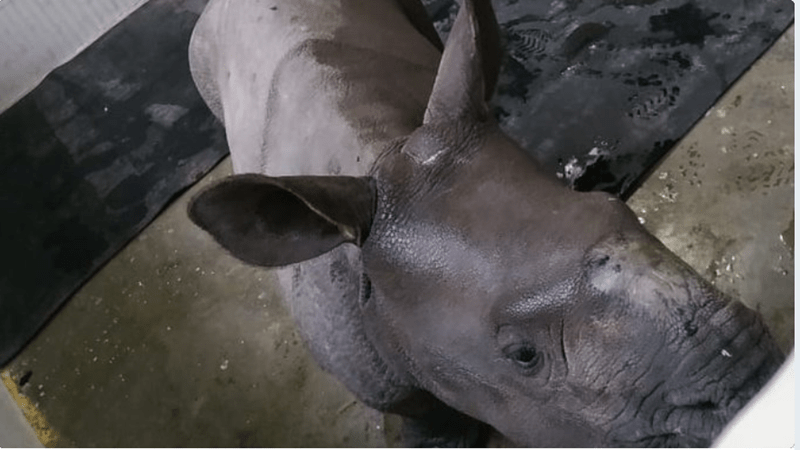