Okay, so admit it to yourself... there has been at least once when you saw a bug in your house then asked your cat to go deal with it. Maybe it's because you're scared of bugs and don't understand why some people think bugs are beautiful like we are or maybe it's because you can't be bothered, but you've done it. And you've gotten one of two reactions. Either your cat had the most unexpected burst of energy and flew to catch that bug, or your cat looked at you like you are an idiot.

Come on though! It's a cat's job to defend us from the gross and eww-y bug! What else have we got you around for? Ugh. Should have expected it, cats are known to be lazy after all. They'd sooner yell at us to take the bug down for them to play with than get it themselves. And we respect that. 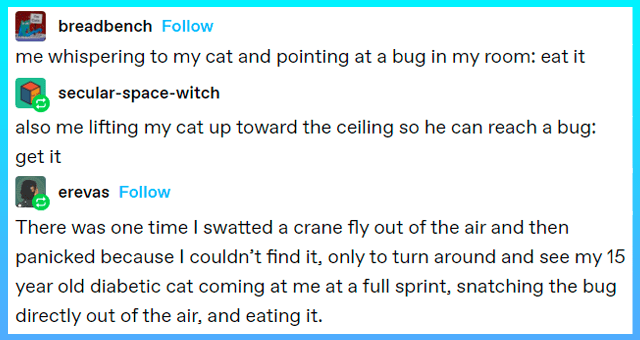 Why can't we look away!?

On the table, of all places 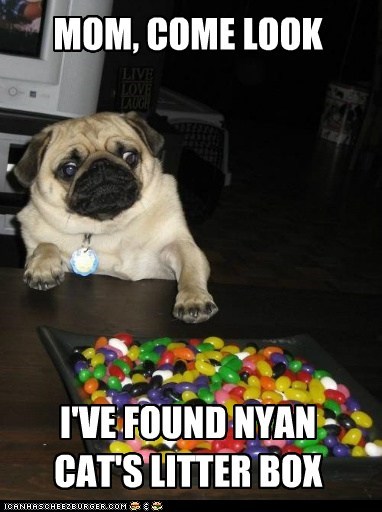 Anybody Got Some Sanitizer? 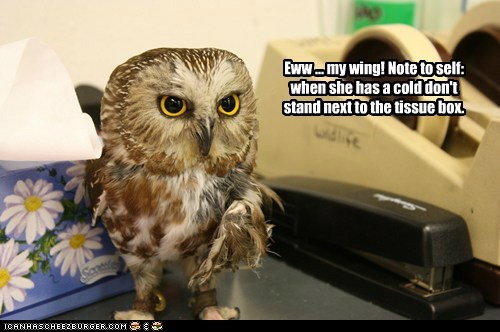 Aren't You a Little Old for That? 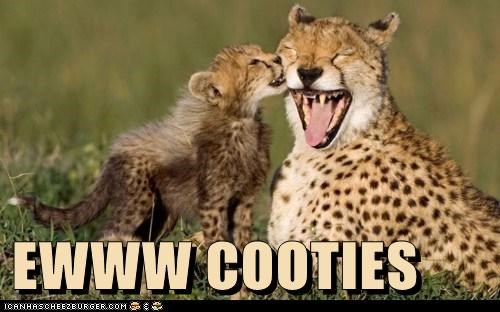 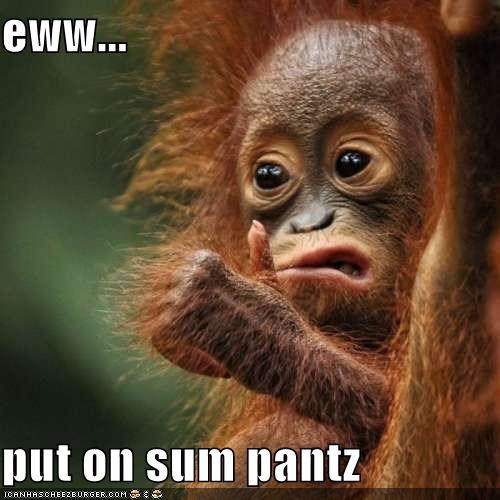 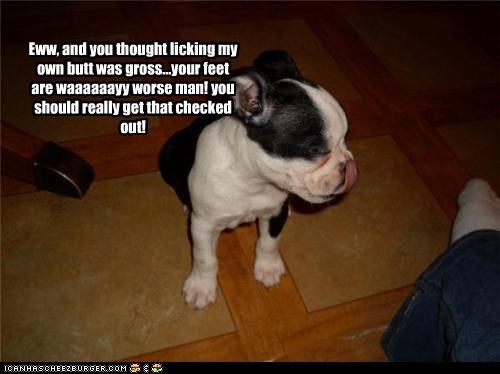 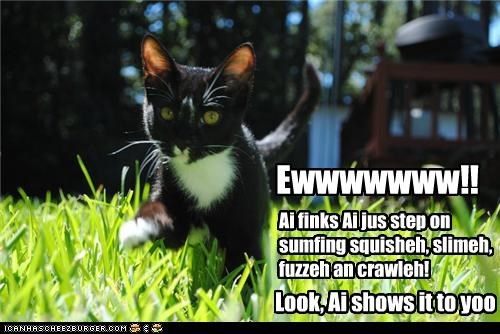 See all captions
By AngelAndz
Repost
Recaption
Comments
Advertisement
I Can Has Cheezburger?
Favorite 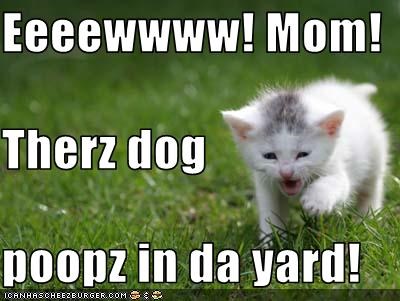 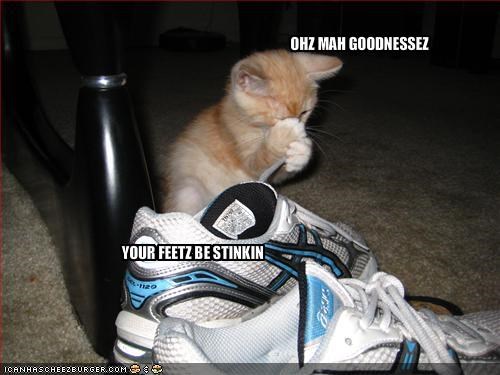