It's weird to think there are creatures and animals on this Earth that we may have never seen before. But honestly, it's sso very likely that you don't know all the living on this mysterious planet. There's no way to really know because some creatures (such as in the deep blue ocean) have YET to be discovered!

So, the idea of there being living things we haven't seen before isn't so far fetched. Yet, it's always surprising when you see a land animal for the first time. We've never heard of a humphead parrotfish or a worm-eating giant snail before. Amazing how much there is to learn and to see, it's never-ending.

Animals Are Reclaiming The Earth In Our Absence

While humans are stuck inside, the animals will play! That's right! Animals are reclaiming (or just roaming around freely) the Earth. Thanks to humans being cooped up inside, animals are able to wander more freely and into territories that were more occupied by humans.

And as it turns out... Earth has been thriving without us! 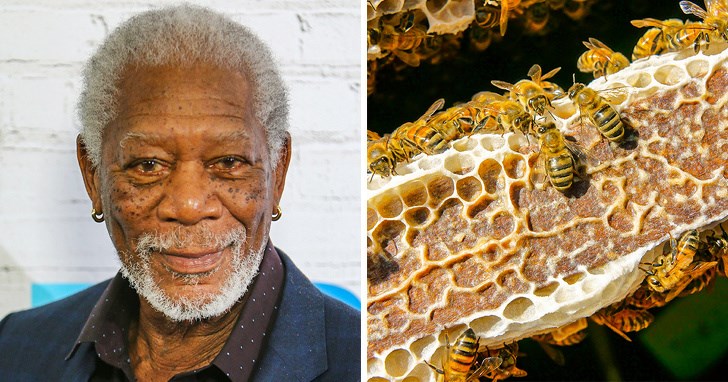 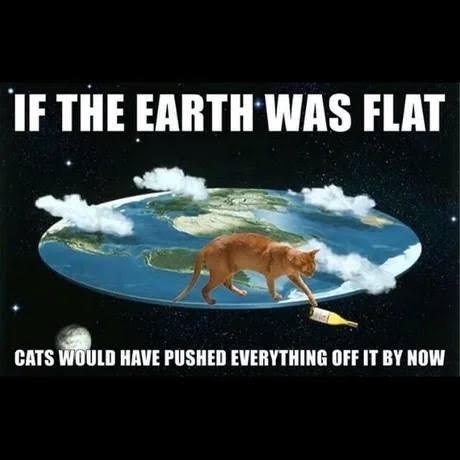 God Bless Them, Every One. 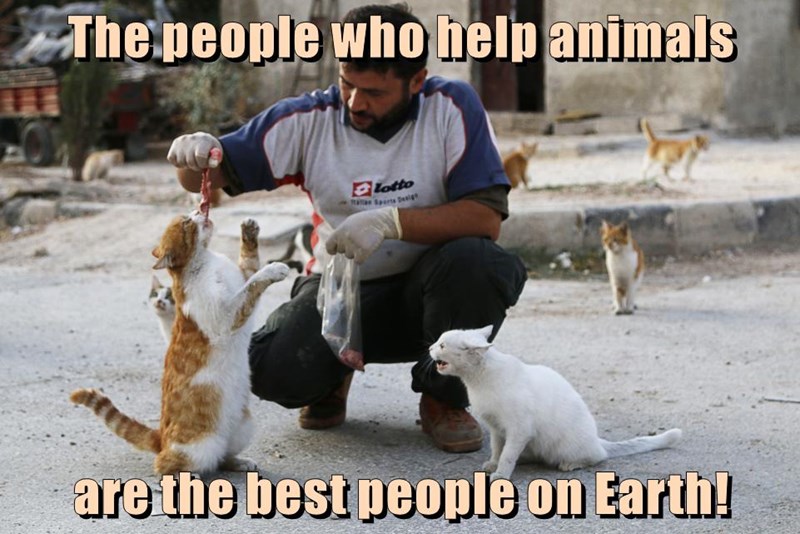 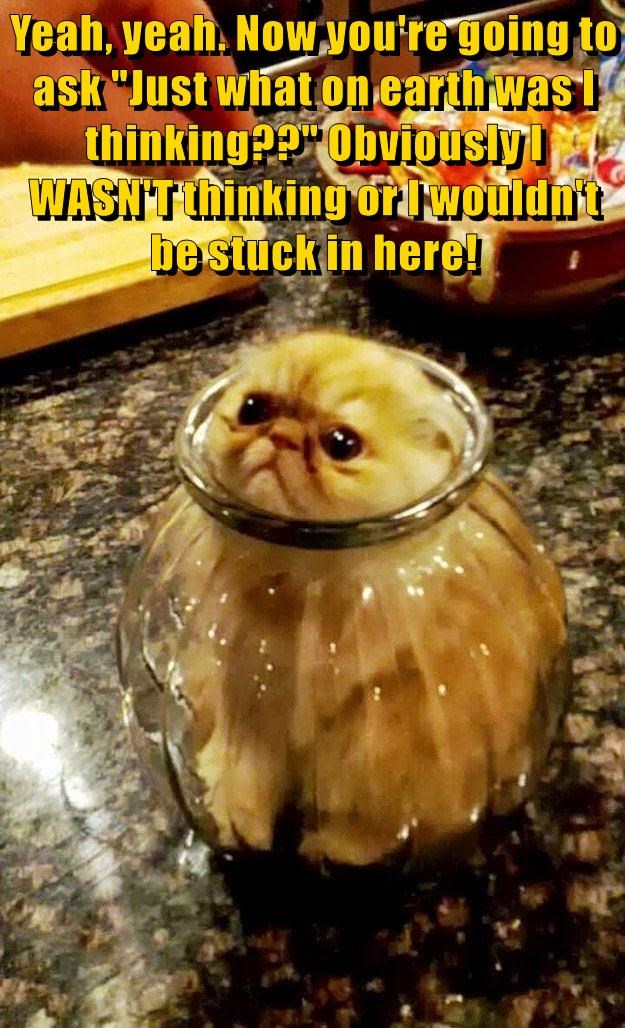 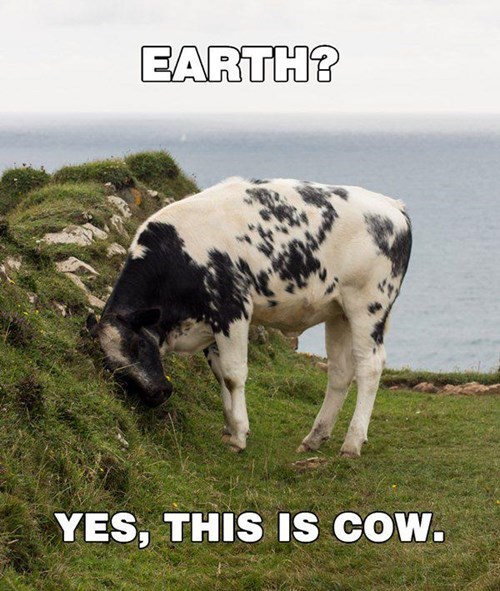 the truth is out there 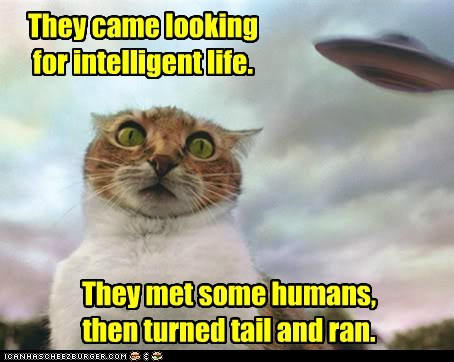 The Voice of the Planet 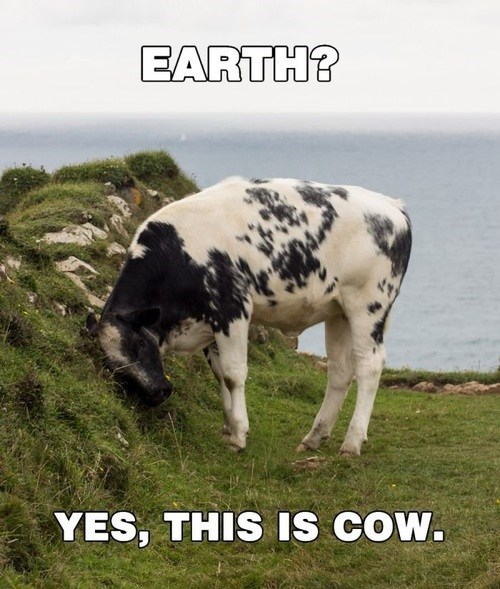 Stay tuned as we continue to make Cheezburger a happier place! 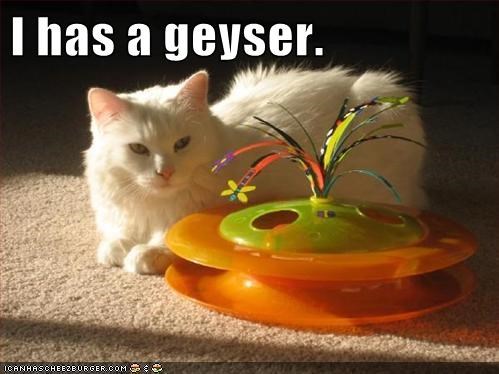 I has a geyser.

The universe revolves around me and mah belly. 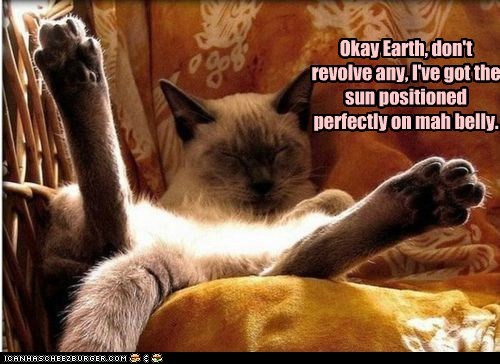 Juss be sure to go awaey wen ai tell u to. 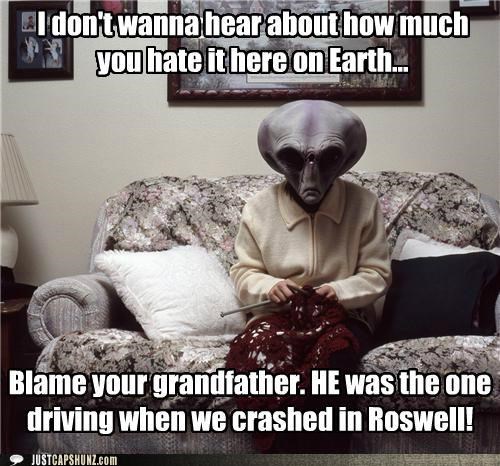 Congratulations to Falloonacy for becoming the third runner-up in this week's caption contest! We will post the winner on Thursday (tomorrow)! Congrats again, Falloonacy!!!

How Deserts are Made 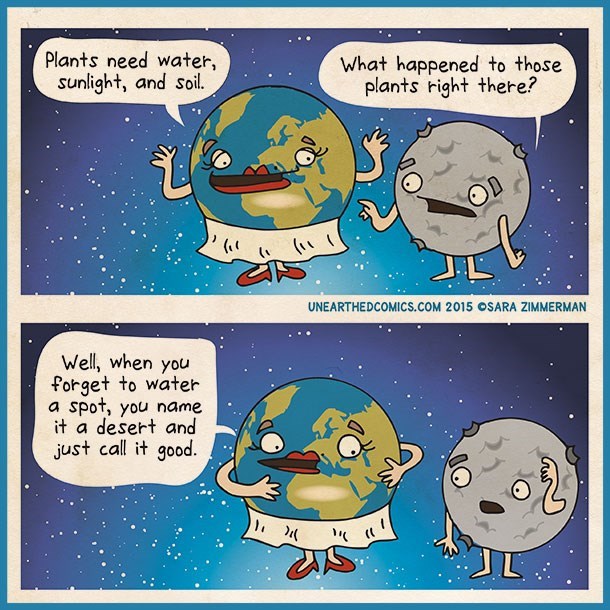 18 Wholesome Memes To Start The Week Off Right