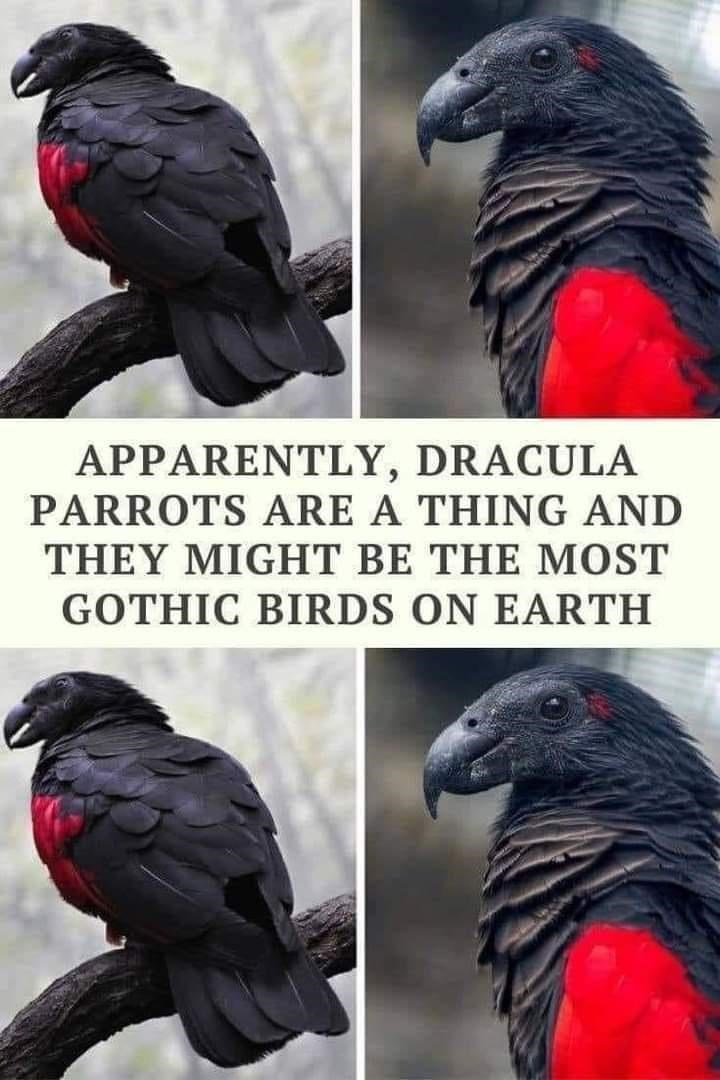 Via Suboftheday
Repost
Recaption
Comments
I Can Has Cheezburger?
Favorite

A Cat With Over Grown Fangs Looks Like a Vampire

Meet the Dracula Cat. The seven-year-old cat, affectionately named Monk, was rescued by Nicole Rienzie's family in 2010. His Owner from New York took him to the vet several times but has never been diagnosed with a condition for his vampire-style fangs. Monk was rescued by the family along with another cat, six-year-old Bean, and the pair now have around 63,000 followers onInstagram. 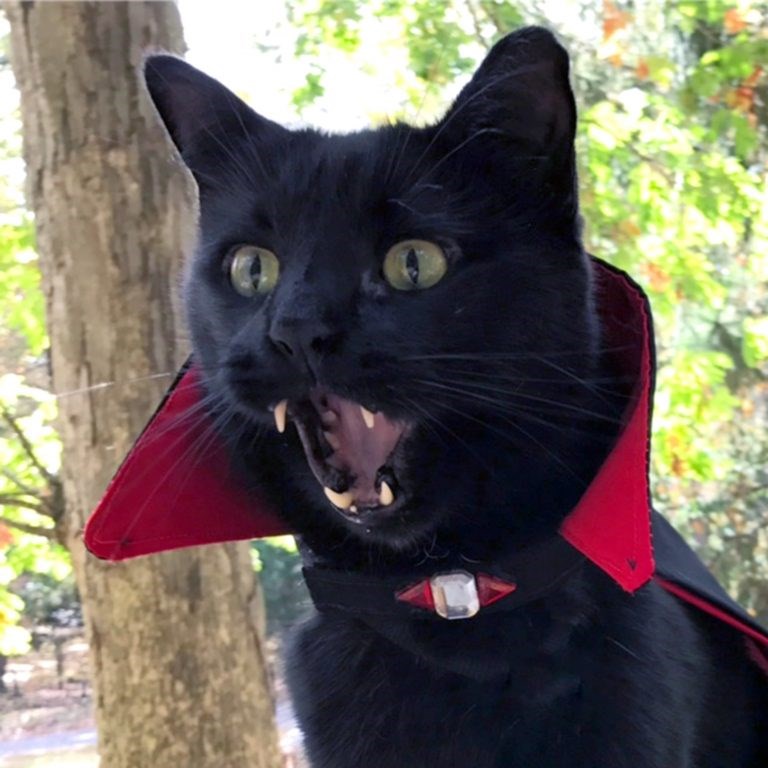 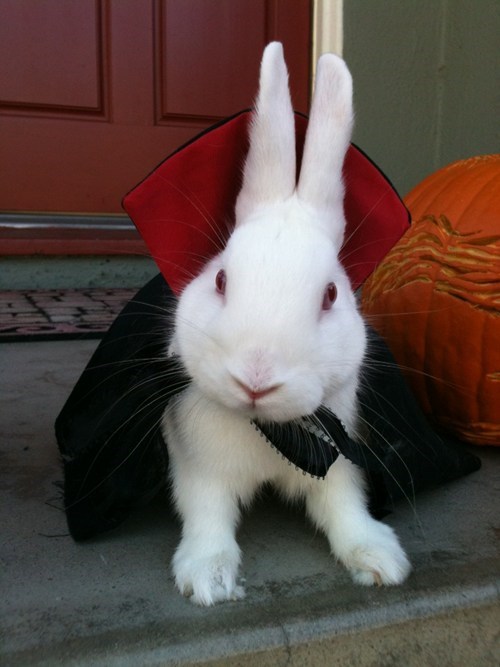 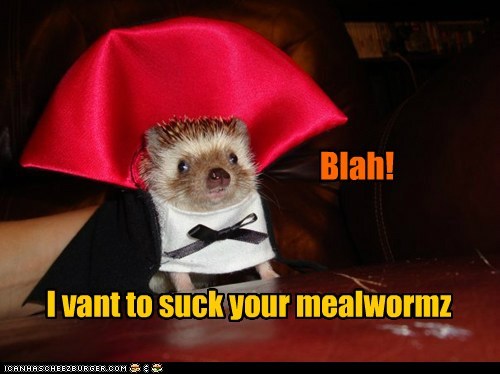 Let a Real Vampire Handle This 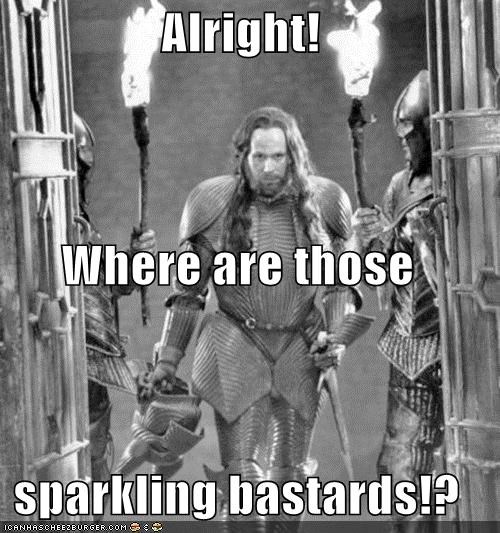 Alright! Where are those sparkling bastards!?

Tricalcium Phosphate? What is That... I Don't Even... 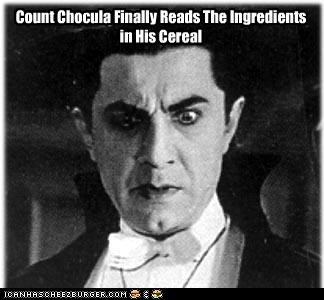 Count Chocula Finally Reads The Ingredients in His Cereal

Jasper introduces himself to the new doggie in the house, who has just arrived freshly from the Adopt A Paw Animal Shelter..

Oldest Living Species On The Planet Found Swimming In a Puddle