There is... something about dachshunds that is different than other dogs... Even though they're so little, they are just... so dang intimidating. We can't help it, when we walk past them on the streets, we always have to take a moment and move away - can't risk the wrath of a dachshund.

But, unfortunately for this tumblr user, it's family must have wronged a dachshund at some point in their lives, because now they are cursed. The father has been bitten and left scarred, the girl is being followed by a dachshund in school. This curse is real, and it is terrifying. ...It's also kind of hilarious though. 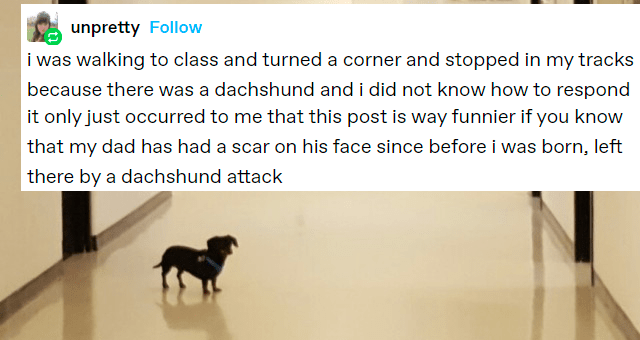 Apparently, this sweary parrot did not want to be rescued... 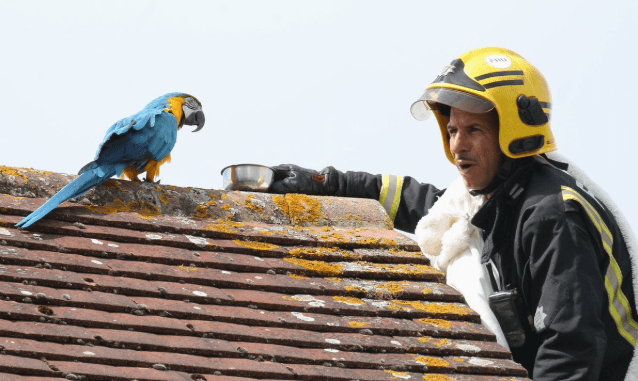 The Floof Curse is Real 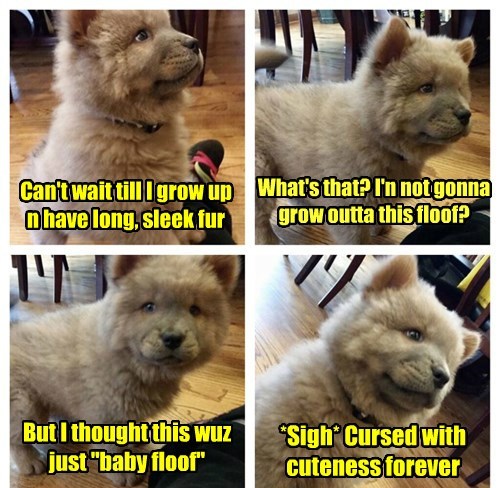 Being Cute Has it's Disadvatages... 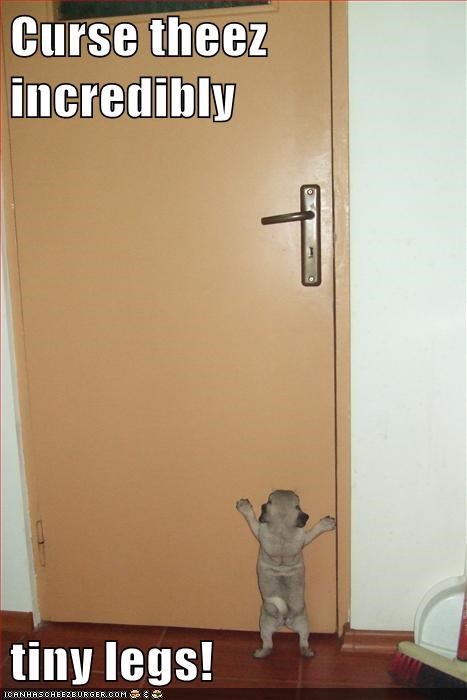 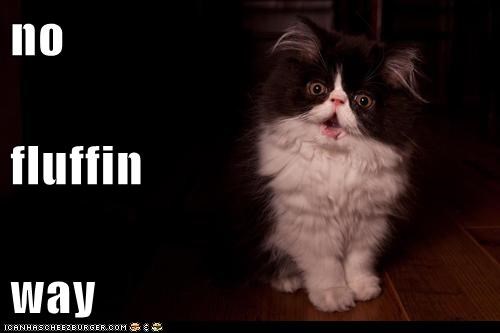 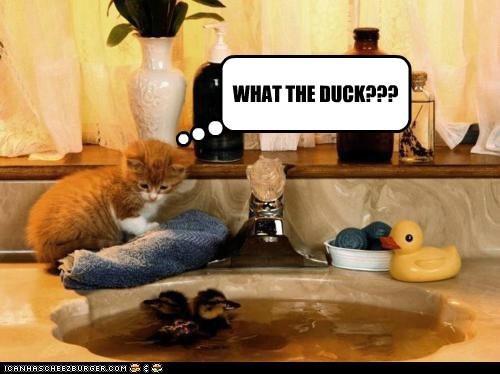 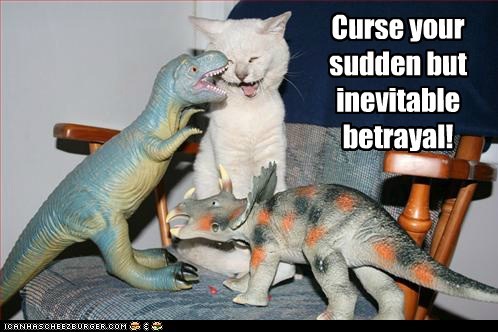 Curse your sudden but inevitable betrayal!

Love LOLcats? Who doesn't?! There are so many more kittehs over here! 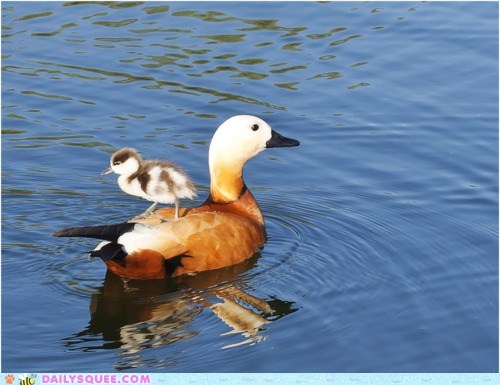 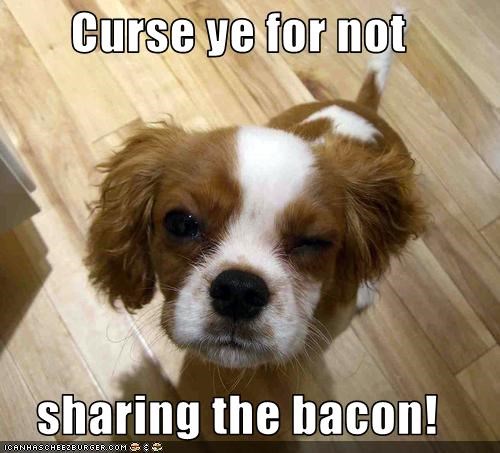 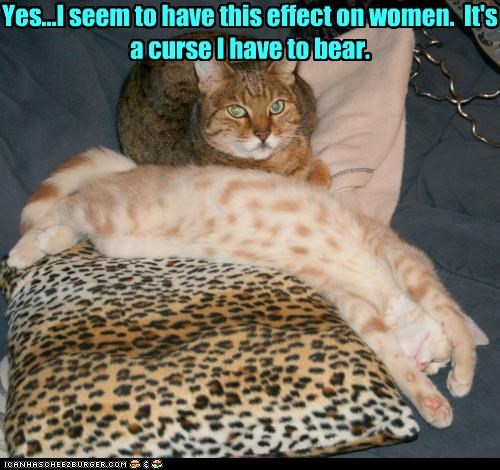 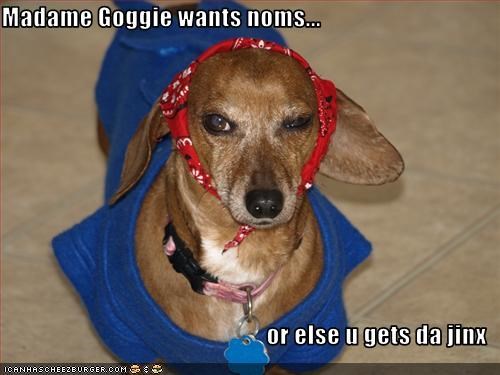 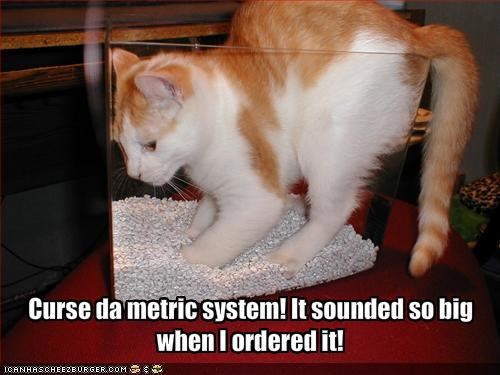