On August 6th, 2020,  Erie Zoo announced that their two adult pandas, Pumori and Delilah, have welcomed their first litter! One male cub and one female cub had been born. Currently in the care of animal specialists after staff members noticed the cubs were "failing to gain weight naturally."

In the video, we see the zoo's veterinarian P.J. Polumbo nursing the four-week-old cubs.

"They are doing extremely well," the spokesperson said during the cubs' unveiling on Facebook. "They did just open their eyes within the last week."

I'm Sure He'll Grow Into His Claws 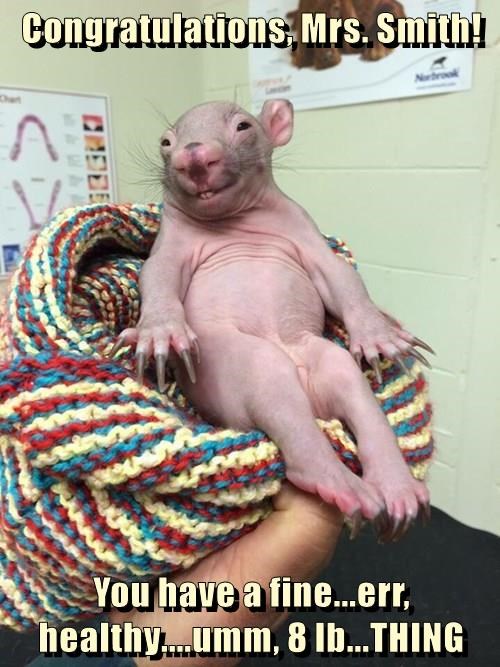 Lolcats: U mus be bery prowd! 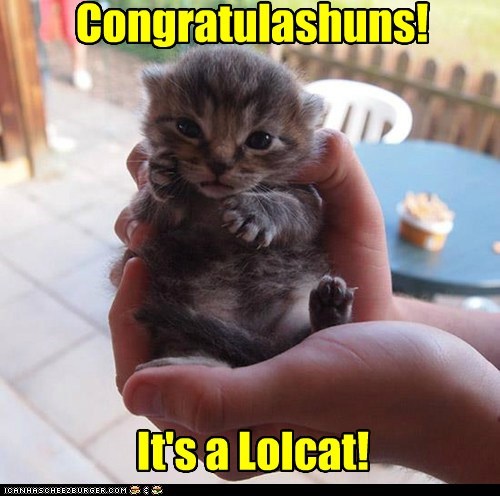 Congratulations! It's a Lolcat!

Feed it regularly, keep it away from Basement Cat, and pet as often as possible.

Animal Memes: Socially Awkward Penguin - Which Ceremony Is This? 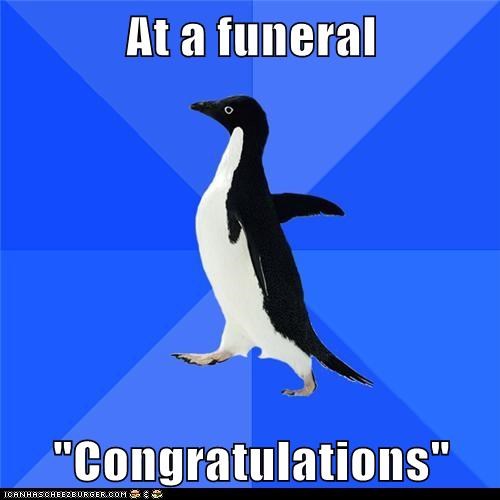 At a funeral "Congratulations"

Congrats on What I'm Sure Was a Fine Number Two! 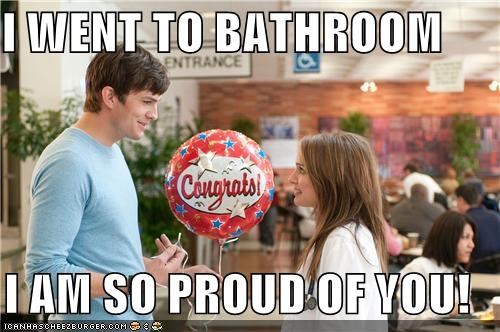 I WENT TO BATHROOM I AM SO PROUD OF YOU!

He's Got Your Eyes and Mommy's Whiskers 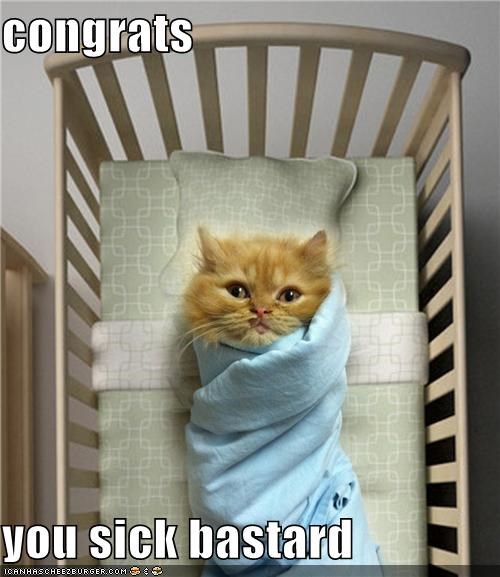 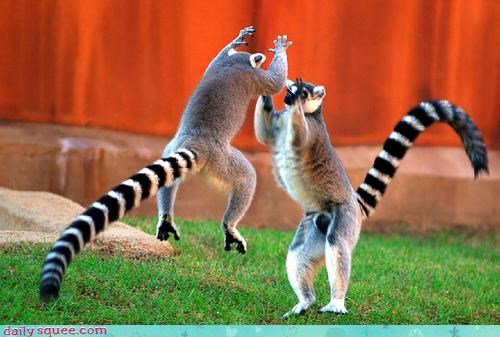 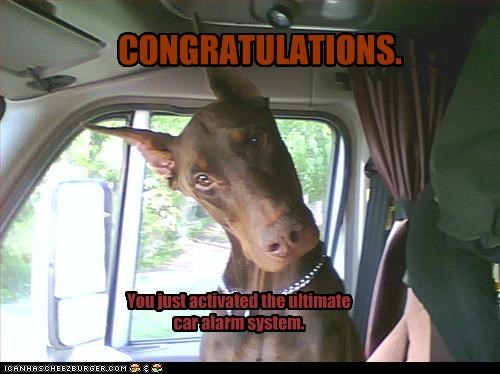 Cats And Their Weird Obsession With Boxes (Photos)

Derpy Goofy Fluff-ball Huskies in the Form of Memes