Sometimes, we find ourselves wondering what our animals are thinking about things that are totally normal to us but must be incredibly strange to them. I mean, I'm pretty sure my dog is very confused about why I'm eating my food using strange utensils rather than shoving my face into it and throwing all my kibble around like is proper. And apparently I'm not the only one who's a bit confused.

A tweet went viral about a dog being confused by elevators, and other tweets talking about adorable animal confusion by normal human things started flooding in, and it's so funny, we can't stop laughing. Animals are just so adorable when they're confused, and you're totally lying if you say you didn't deliberately try to confuse them with something funny at least once. 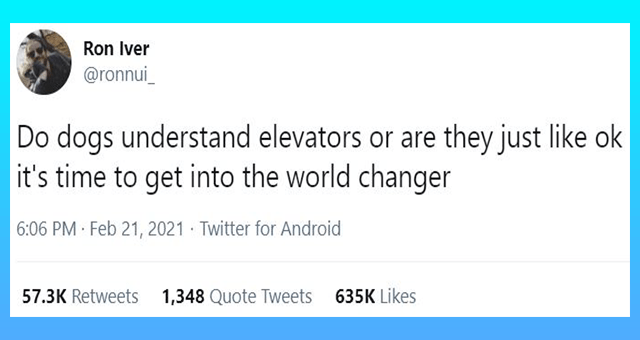 If you've never tried to make your cat play with bird/fish videos on your laptop, now is the time. They might not care, or maybe they'll just care for a little while, but for the time that they do care, it'll be the funniest thing you've seen your cat do in a while. No, silly kitty, you can't catch the bird on the screen, but it's sure as heck funny to watch how confused you are.

And goodness, you better hope that they don't accidentally pause the video as they're watching, because the confusion is only going to intensify. Actually, never mind that, pause the video for them and laugh some more. And laugh at this tumblr thread that gives us the best of cats birdwatching on computers while you're at it. 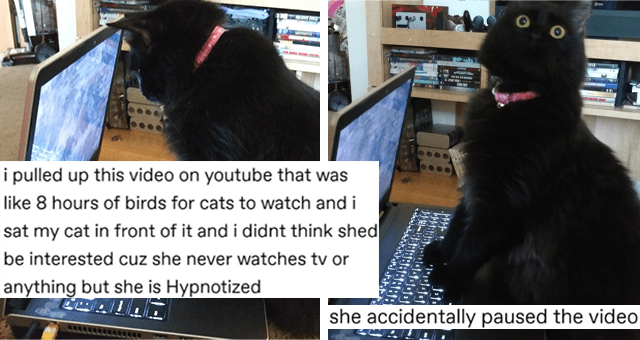 The baby is growing, and Earnie is on a mission. It's time for the training to begin - before the humans do too much damage to the little one. They keep not teaching the baby what it needs to know, and Earnie is both disappointed and confused.

Meowmoirs: If the humans won't do it, Earnie will.

Read about the ways in which Earnie is training human's baby and his confusion about their ridiculous ways of parenting that, for some reason, include not licking the baby and keeping the baby in a cage.

Read last week's entry about the pregnancy and Earnie's first meeting with the baby here! 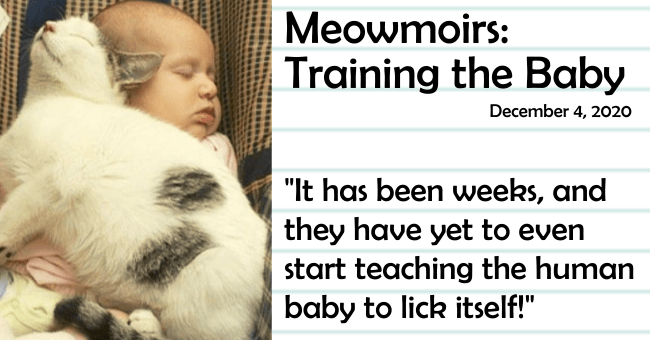 Hammies Are Friends, NOT Food! 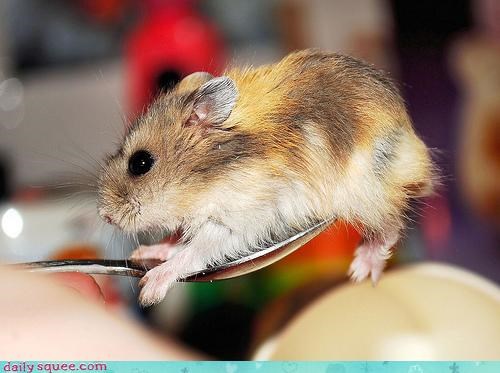 Does Your Dog Have a Similar Name? 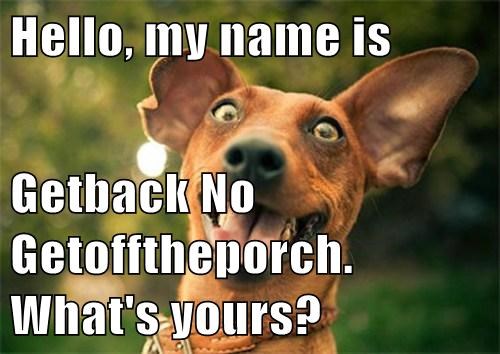 Ai Has a Confusion 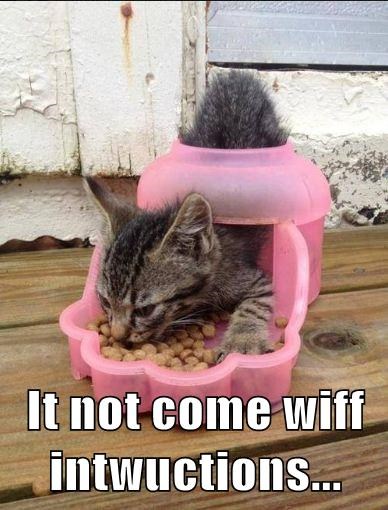 See all captions
By dayonda.rupley
Repost
Recaption
Comments
I Has A Hotdog
Favorite 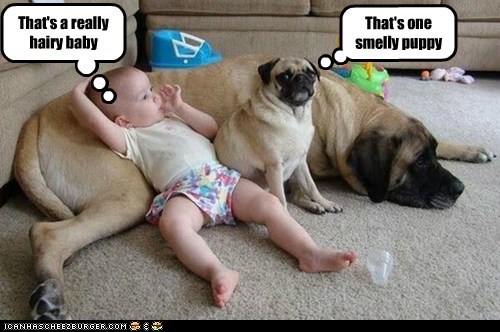 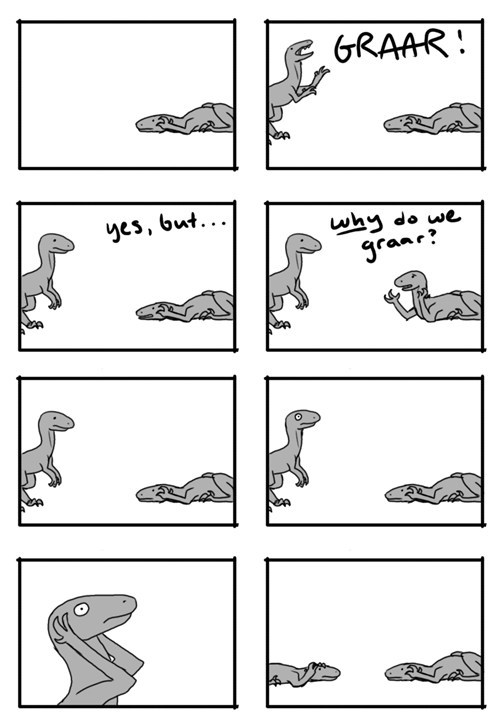 Maybe You Should Have Been More Specific 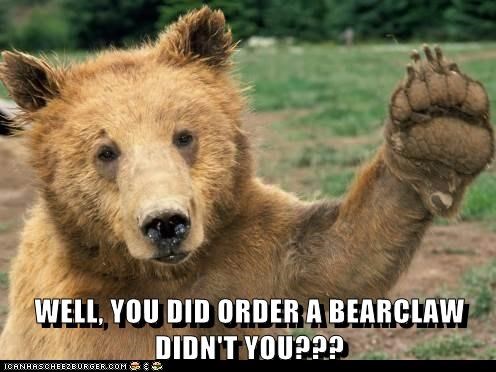 So When You Said Stallion... 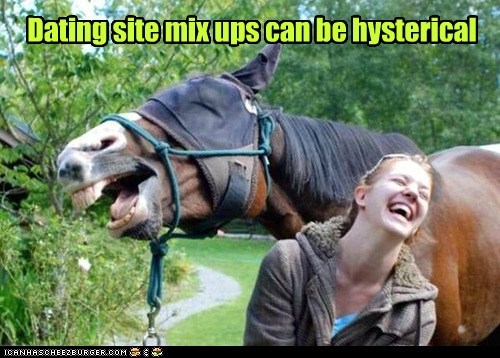 So Get to Stinging 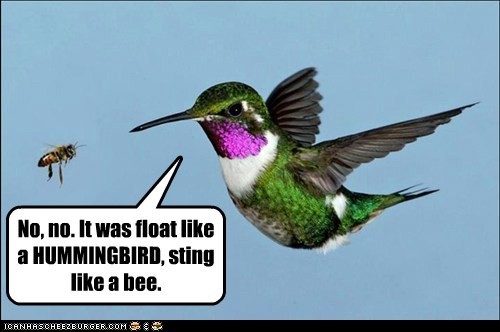 So I Guess It's My Fault for Not Clarifying 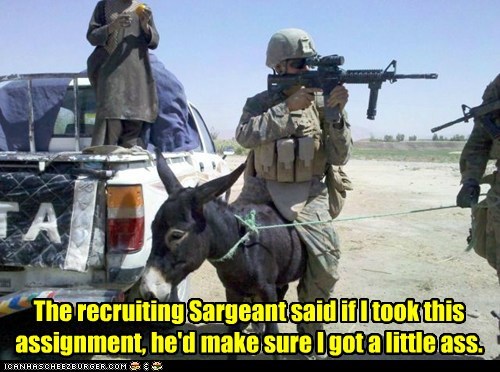 The recruiting Sargeant said if I took this assignment, he'd make sure I got a little ass.

This is Gonna Be Good 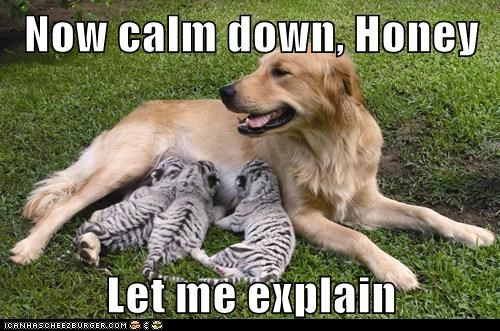 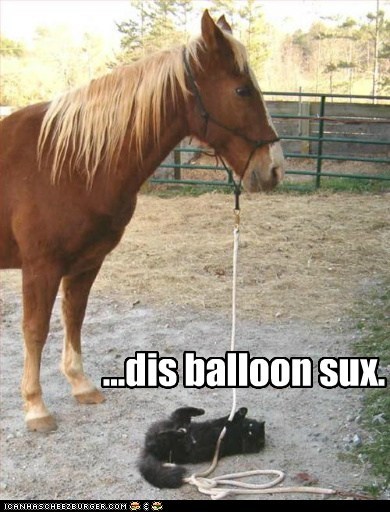 At leest its lasting longur dan da lass one.

Are You Sure This is What They Meant? 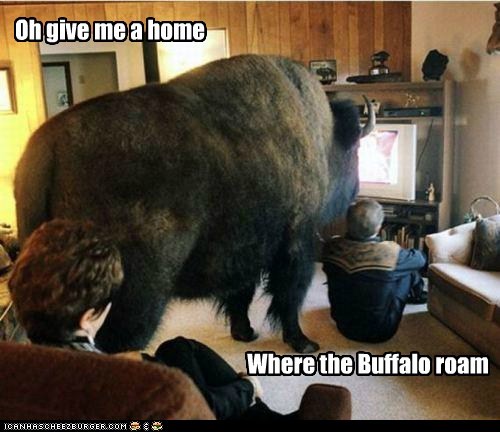 Oh give me a home Where the buffalo roam