Officially starting his new life in his home, Earnie writes about his first week at home. He discusses his attempts of communicating with the humans, the difficulties, and how a might powerful boy like him perseveres.

The humans are having trouble understanding him, but he's not concerned. Being a genius cat, he figures out how to get what he needs from them.

Read last week's entry about the day of the adoption! 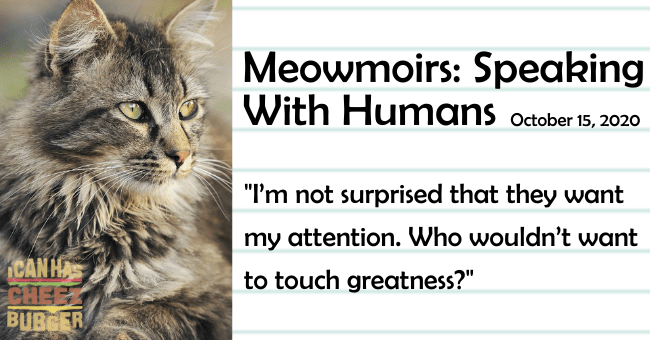 Why Cats Roll Over When Greeting People (Video)

Cats love to expose their bellies to us upon greeting, but hate having their bellies rubbed --so what gives?! AnimalWised dug into this and created a video that explains why cats will roll over when they see you, and more about the feline body language and how they use it to communicate with us.

Faye Rogers speaks with her donkey about crime shows. The New Zealander is an animal communicator who helps others better understand their pets. Watch how she does it. Via: Great Big Story

I'm Sure It's Not Important 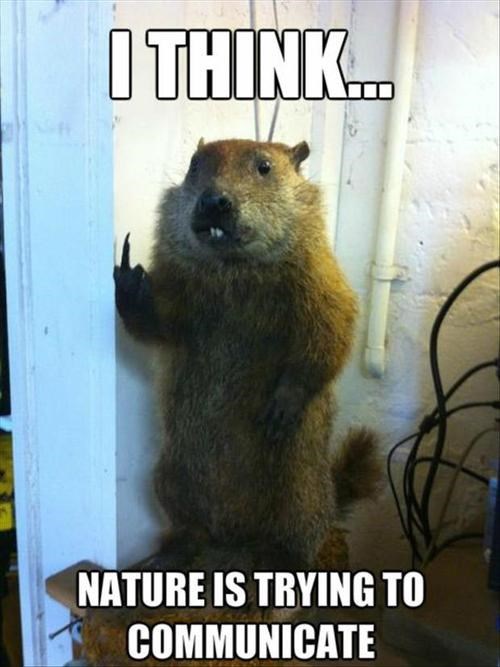 This Explains So Much of Their Weirdness 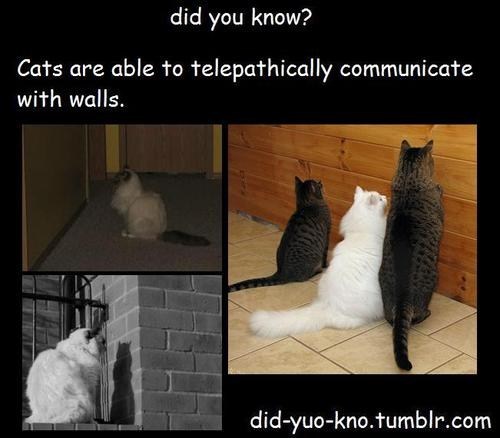 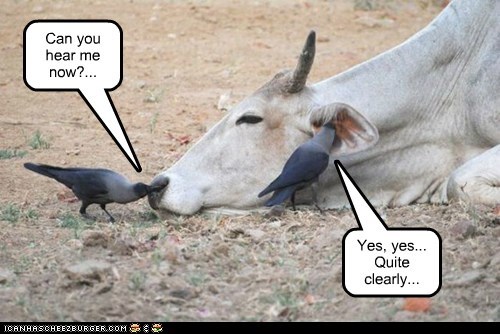 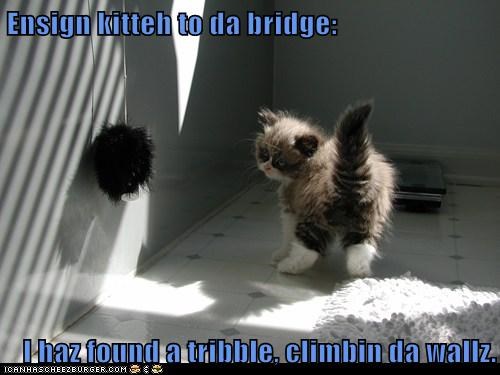 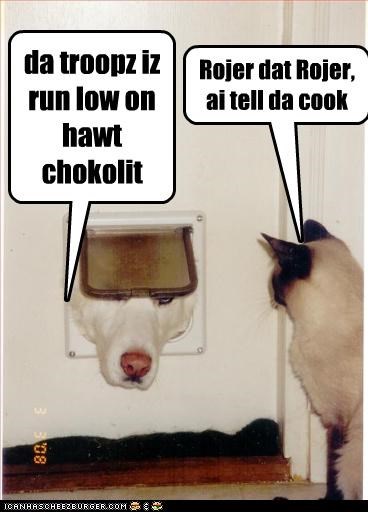 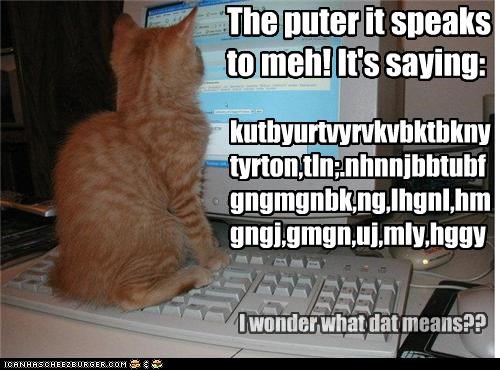 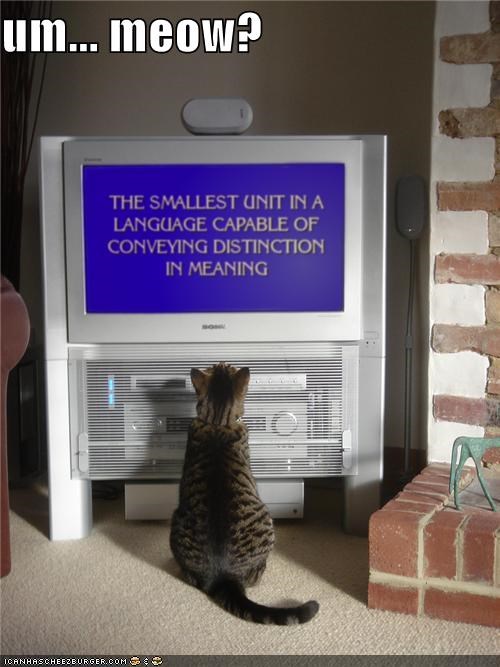 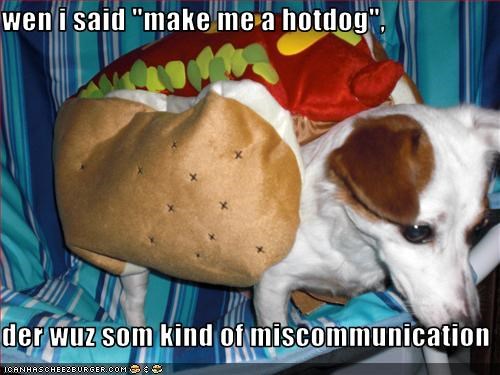 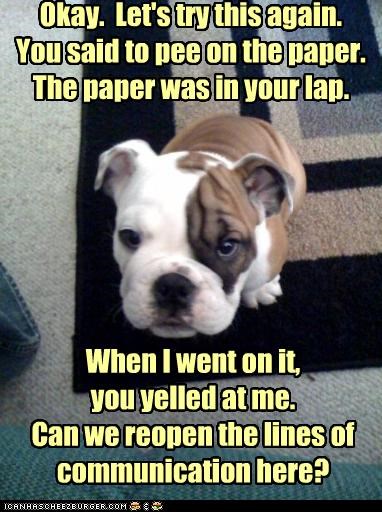 A Good Relationship is All About Honesty and Communication 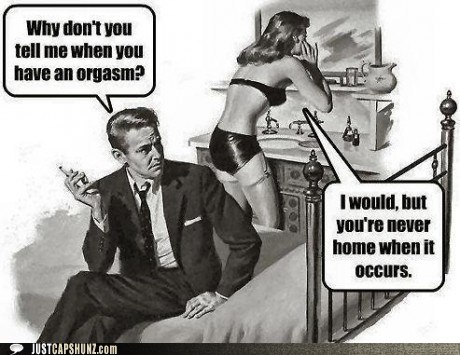 Via I Raff, I Ruse
Repost
Recaption

-Why don't you tell me when you have an org@sm? --I would, but you're never home when it occurs.