Apparently, newborn elephants are one of the biggest babies on earth, in more ways than one, as you can see from this funny video by BBC Earth.

10 Cute Gifs Of Clumsy Animals Having a Rough Day

Clumsiness is a curse that troubles both humans and animals alike. Like clumsy people fall and break things everywhere they go, clumsy animals do the same. We have compiled some of the funniest ones we could find. You're Welcome.

It's known that dogs get the "zoomies", seemingly unexplicable bursts of energy that will have them tearing around the area they are in at breakneck pace for seemingly no reason at all. Though other species normally don't exhibit such behavior, these gifs of animals prove there are always outliers who are the exception to the rule.

If hilarious animal gifs are what you're into, then there's no animal better than ridiculous huskies that are up to all sorts of mischief, or these cats who have recently discovered modern technology. 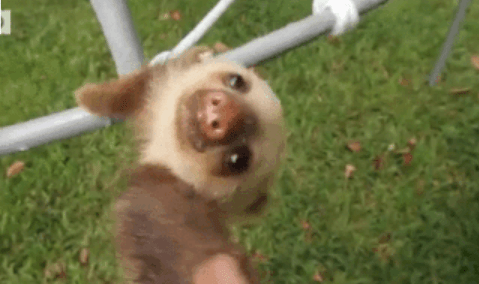 Animals seem to have it all put together, but sometimes they can be just as clumsy as the rest of us! Just take a look for yourself! 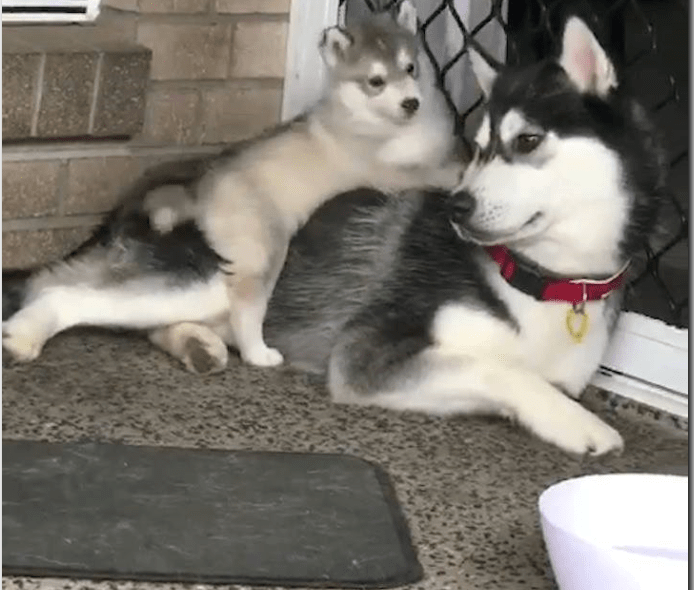 Some people are born with two left feet. Forget elegance and grace, these people are cursed with being eternally clumsy. No matter how much awareness they exercise, there's no changing the fact that almost everything they do will end up comical (for other people). If you're one of these people, take solace in knowing that you are not alone. Here are some memes that only clumsy people will get.

If you want to compliment your clumsiness with the ultimate pairing, check out our latest and greatest corny jokes. Maybe you should just buy a clown outfit too (I joke). 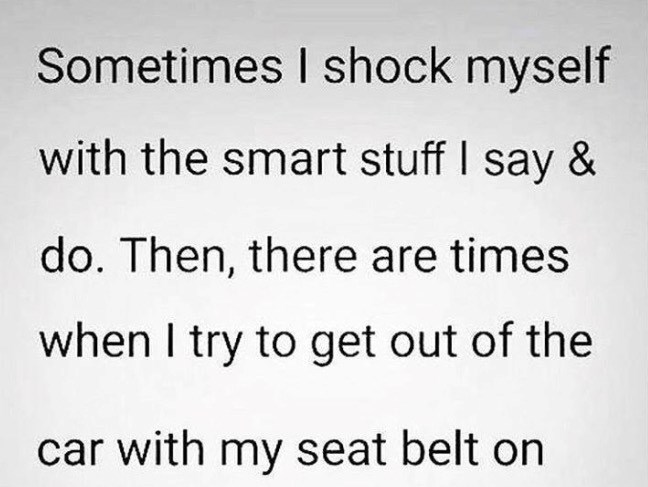 Via ktburrrr.tumblr.com
Repost
Recaption
Comments
I Can Has Cheezburger?
Favorite

Watch How Clumsy Man's Best Friend Can Really Be 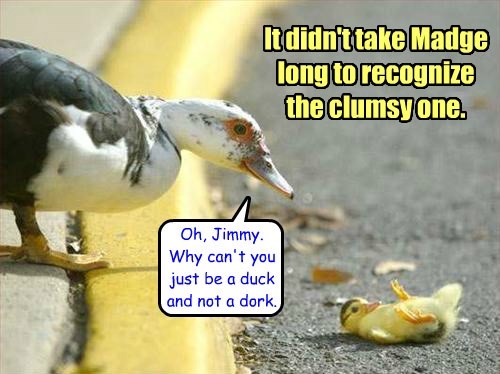 Right After a Visit to the Chiropractor 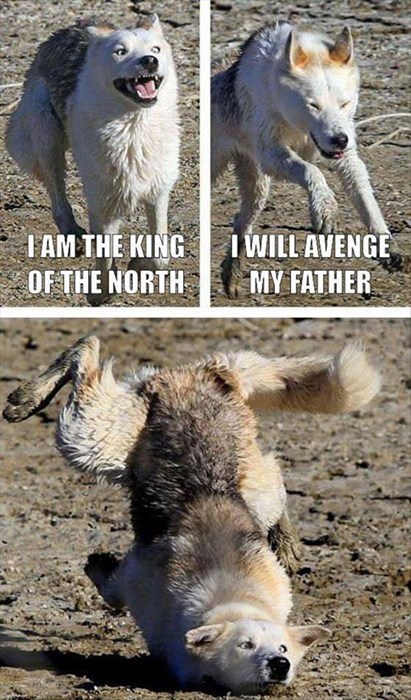 They Call Me Bond...James B- Whoa!

I Guess I'm Stronger Than I Thought

Sometimes Your Feet Get Away from You!

Balance Your Sunday With These Clumsy Cats