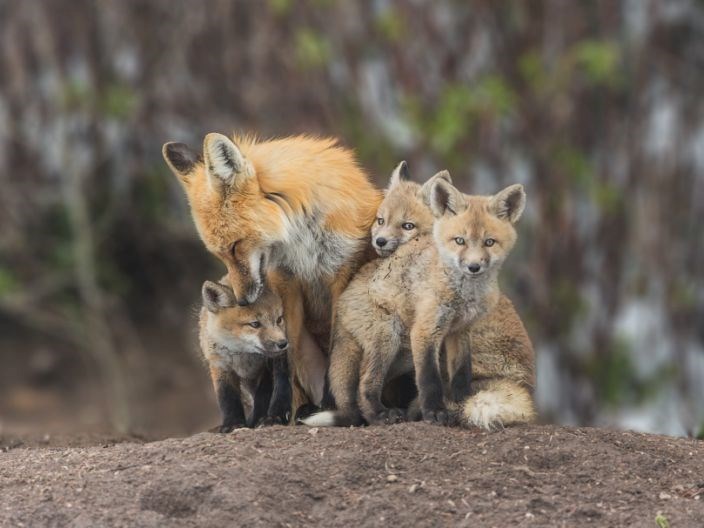 In Soledad de Graciano Sanchez, a Mexican city in the center of the nation, a range of new measures have been implemented to ensure that its over 300,000 stray dog population gets healthy. The new measures will ensure that these dogs' basic needs are met immediately and that they will all find homes soon. Via: Sharebly 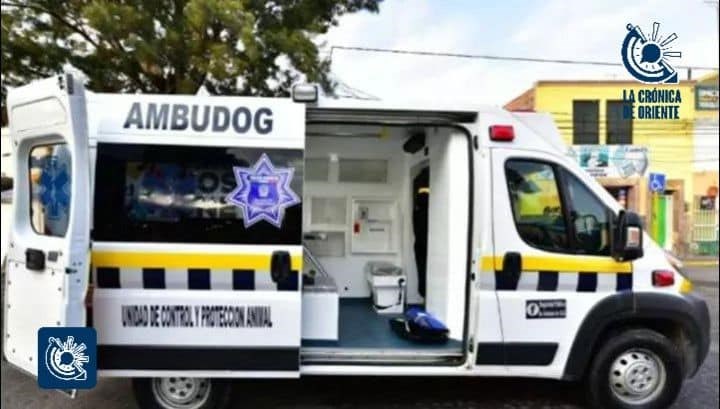 Squishy and Rosy are a pair of red-eared slider turtles whose adventures in New York keep Instagram fans hooked. We just love them!

Via: Design you trust 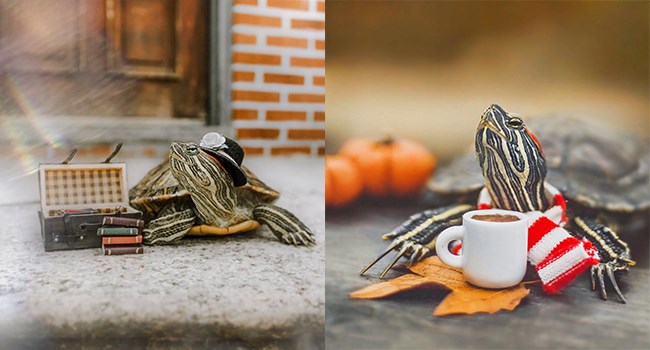 The #TinyRoadSign project by the Lithuanian marketing company, Clinic212, aims to improve driver awareness around wooded areas that are populated with animals in order to remind us all that we've got to share our cities. 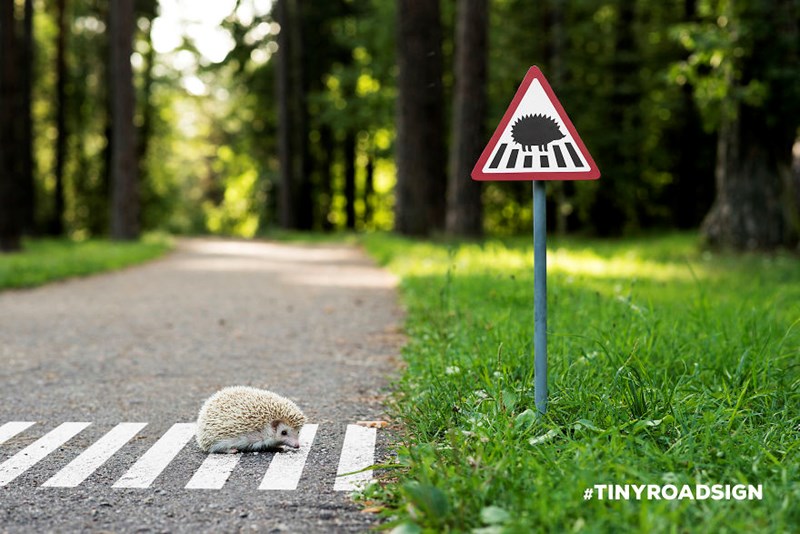 If you happen to be walking through the Swedish city of Malmö, make sure to pay attention to the little details. If you take a look down you may notice something amazing inside a basement window in the neighborhood of Möllevången. Tiny businesses — a bakery and a "cheese and cracker" shop — just the right size for mice. The 70×30 cm (about 25×12 inch) store has wide menus that mice can choose their meals from. One of them is selling nuts and the other offers cheese. In addition to shop and restaurant, they have also built "The Jerry Can" gas station and a cool playground.  Besides the well-crafted interiors, there are posters about upcoming mice concerts and other events. The amount of detail that went into creating this street art installation is huge! The artists behind this fairytale world are Anonymouse who are still unknown but you can check their Instagram account for more information. 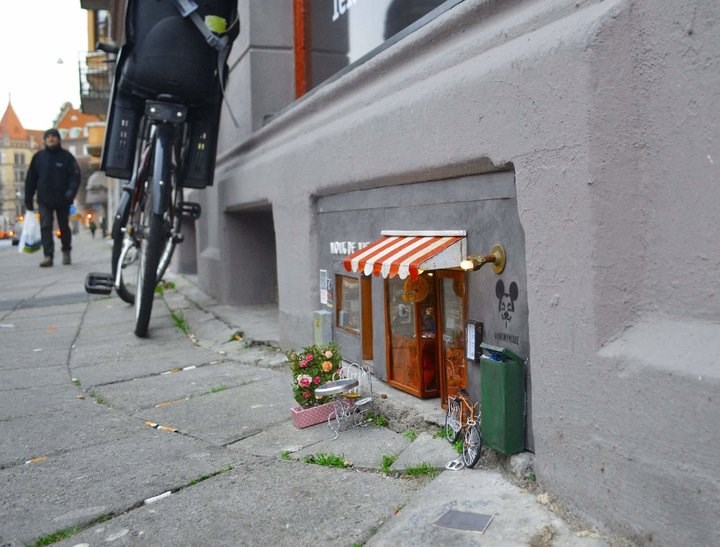 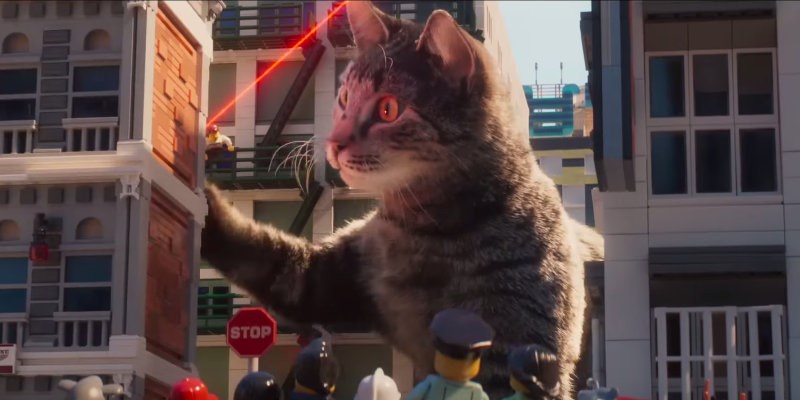 What Would Happen If Wild Animals Took To The City?

After travelling a lot, Ceslovas had the idea of this black and white series named The Zoo.

Here is how our daily life would look if we shared it with wild animals. 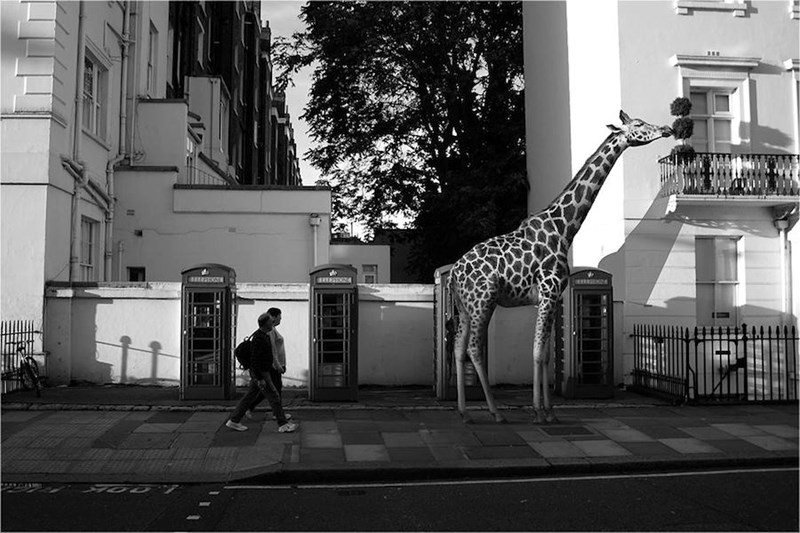 Wild deer walk around freely in Nara Park and it's absolutely beautiful! 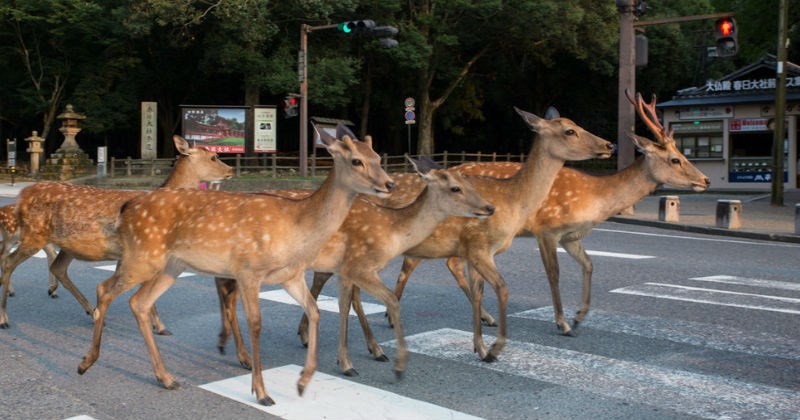 Camo in the City 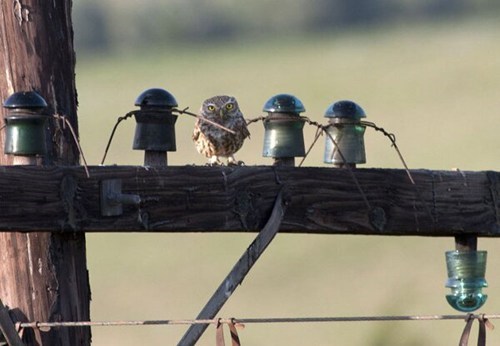 The One Our City Deserves 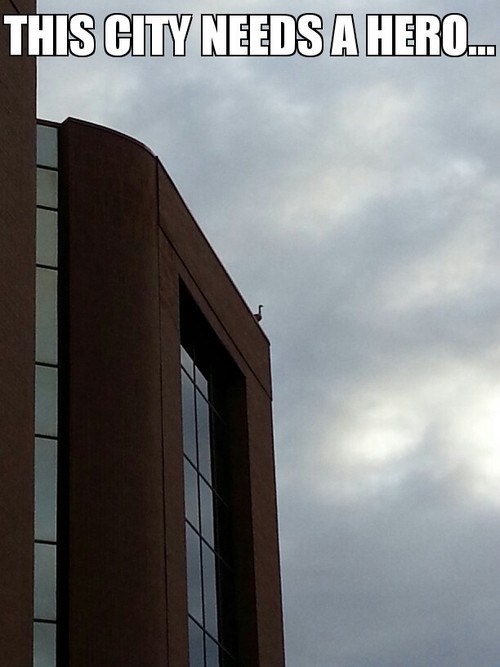 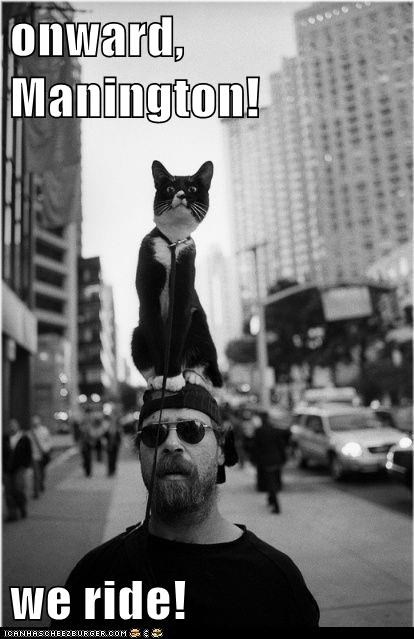 WE RIDE TO DA MORNING, MY STEED

Sometimes You Don't Need an Explanation 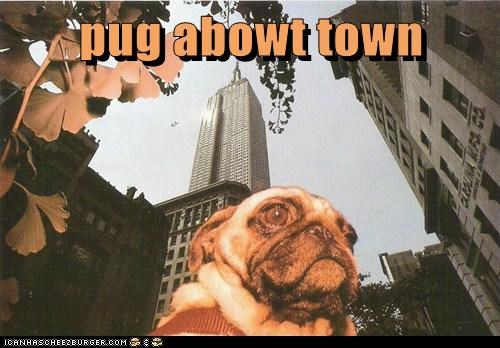 The Morning After the Wildest Girachelor Party Ever 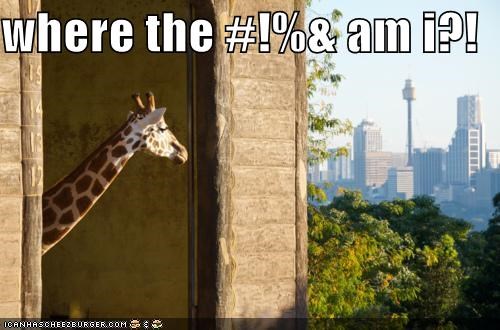