AHOY Comics are behind this new comic book called CAPTAIN GINGER. Imagine this scenario — the human race dies out and cats inherit the Earth! Or at least one starship. Now the intrepid Captain Ginger struggles to keep his fellow felines united against a hostile universe. This is a comic adventure with a bite by writer Stuart Moore (Deadpool the Duck, Batman: Noir Alley) artist June Brigman (Power Pack), inker Roy Richardson and colorist Veronica Gandini. You can now purchase the 48 page comic book magazine for $3.99 on their website or Amazon. 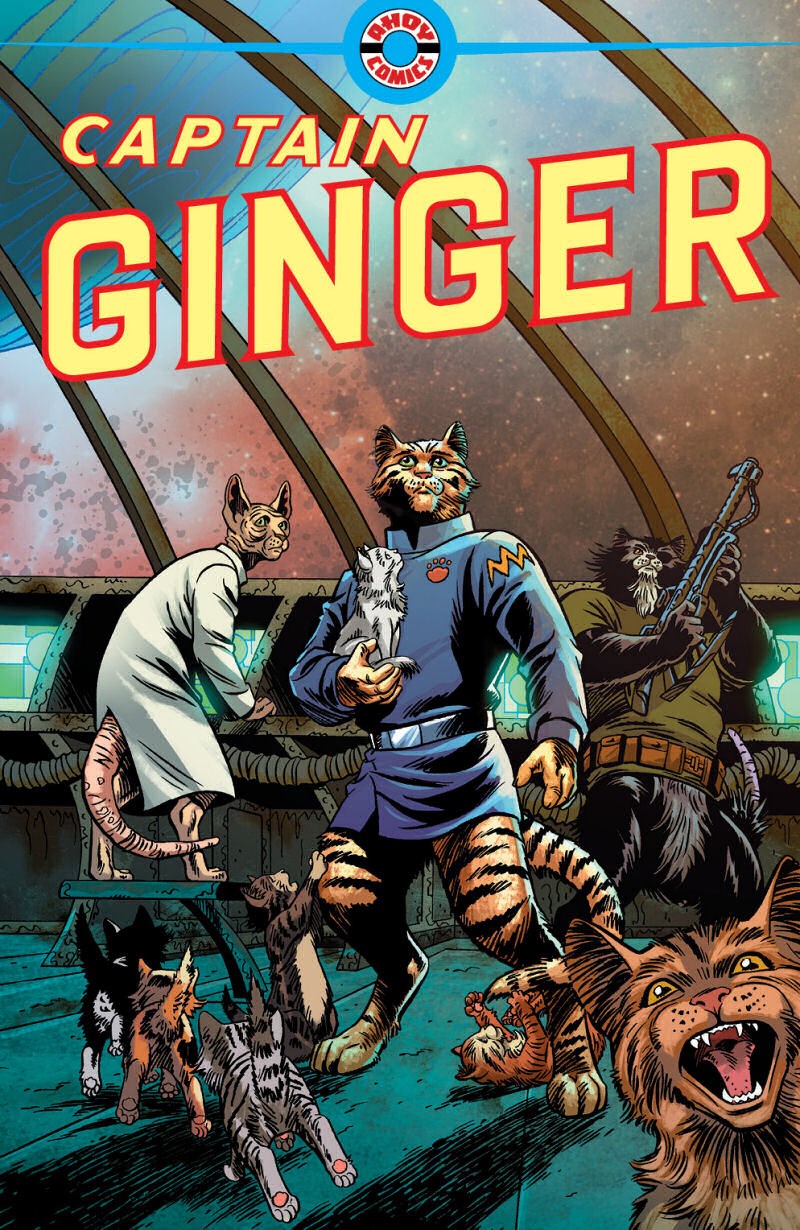 With A Maniacal Laugh, Captain Kitteh Released The Corgies 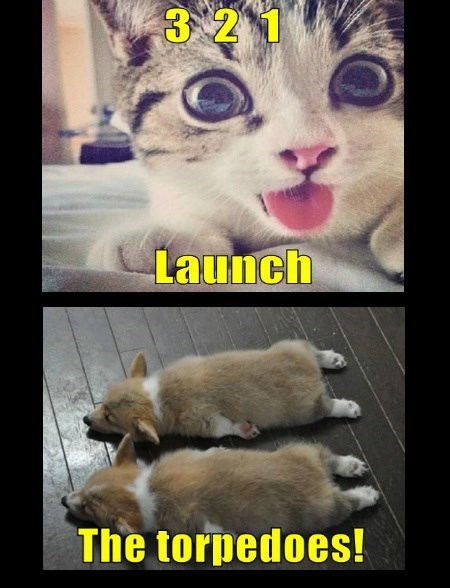 You Take the Helm, I'll Take a Nap 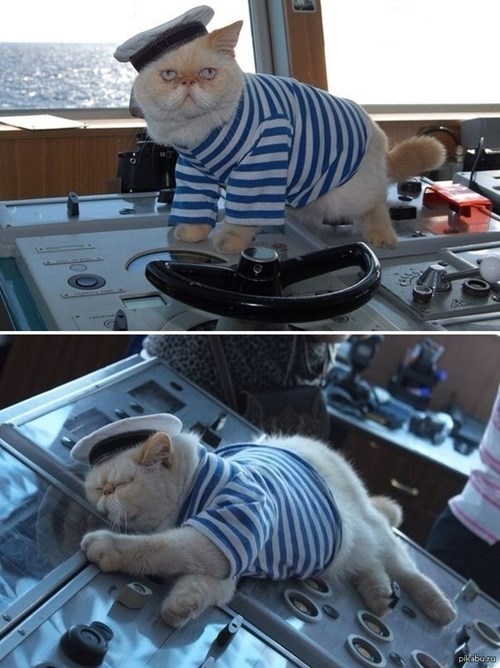 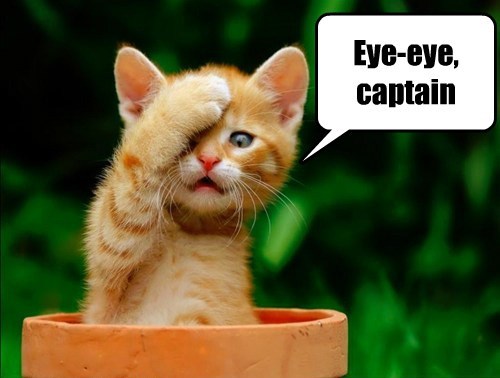 What Was I Thinking? Attack!! 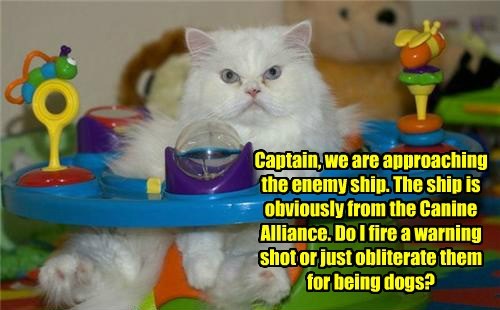 Animal Capshunz: I Think That's What he Meant 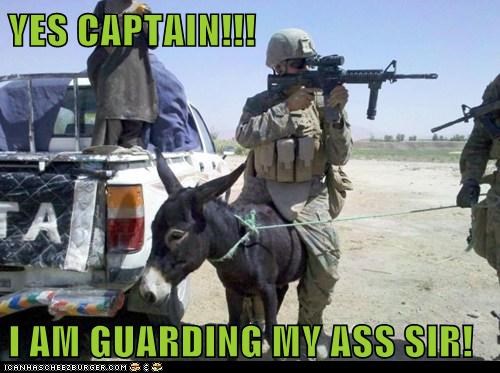 YES CAPTAIN!!! I AM GUARDING MY ASS SIR! 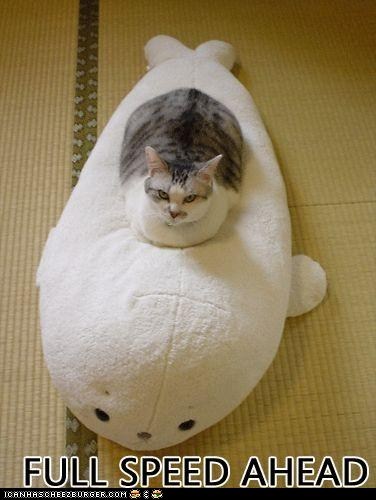 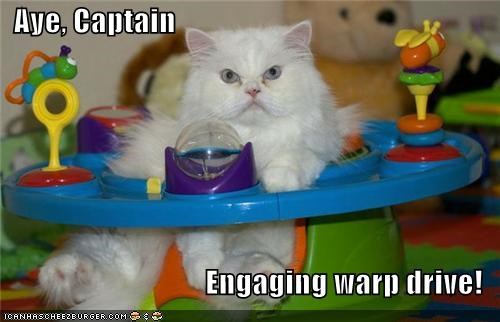 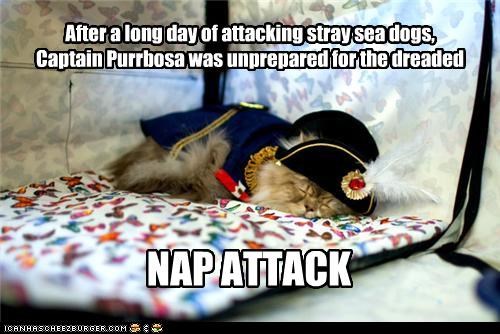 After a long day of attacking stray sea dogs, Captain Purrbosa was unprepared for the dreaded NAP ATTACK 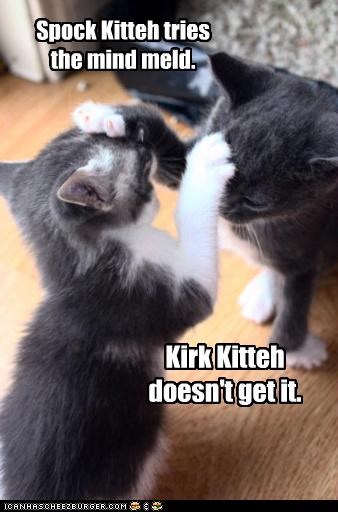 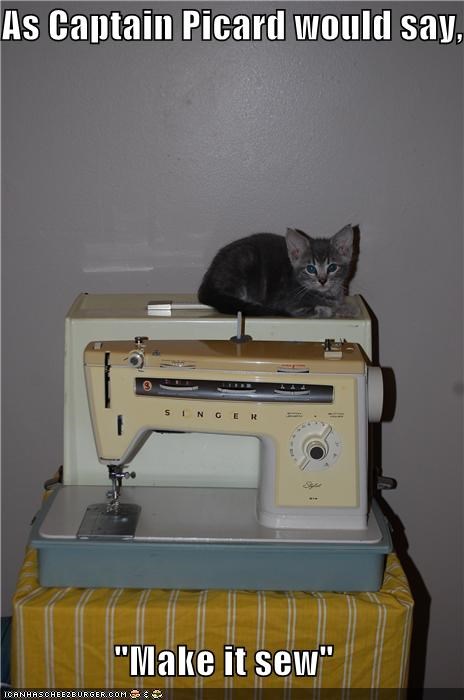