A viral video of a pet owner giving his cat ice-cream for the first time triggers a heated discussion on twitter.

Though some found the video amusing and wrote that they wanted to try it with their own cat, most took issue with it, claiming the short video was a form of "animal cruelty."

Amy Cousino, veterinarian and owner of the Cat's Meow Cat Clinic in Sebastian, Fla., told the Washington Post in 2016 -- when brain freeze cat videos were reportedly trending -- that intentionally giving your cat ice cream to cause a brain freeze is "pretty unhealthy for the cat." 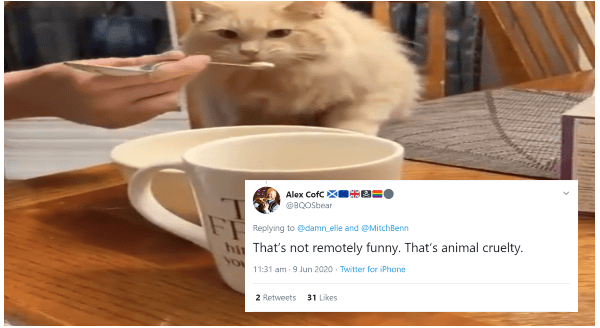 Cat Getting A Brain Freeze

Can Dogs Get Brain Freeze? 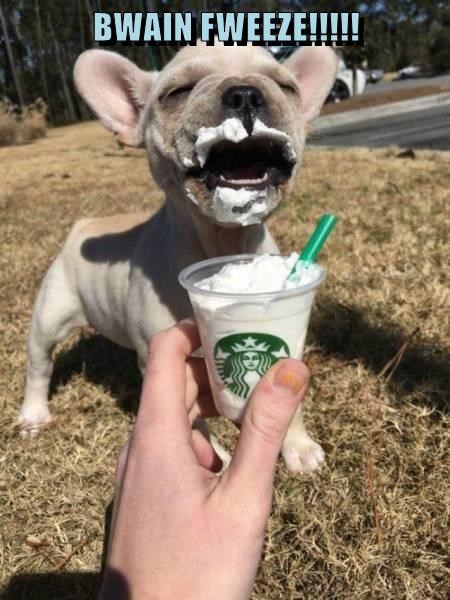 Otter Gets a Brain Freeze 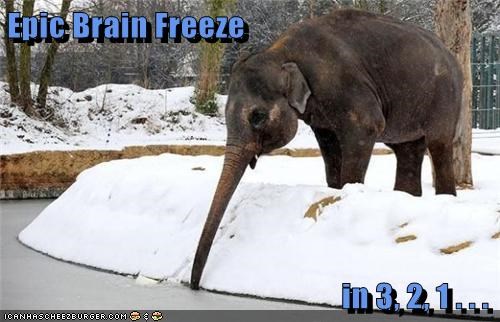 Brain Freezes Happen to All of us

I Didn't Even Know We Got These! 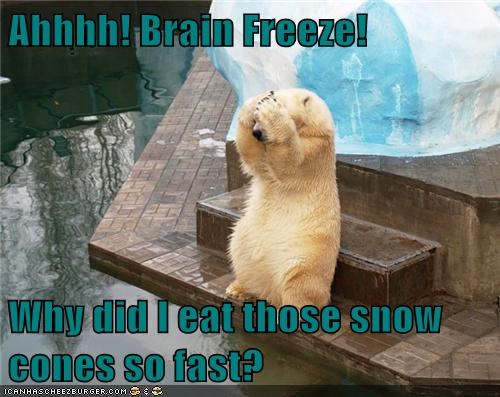 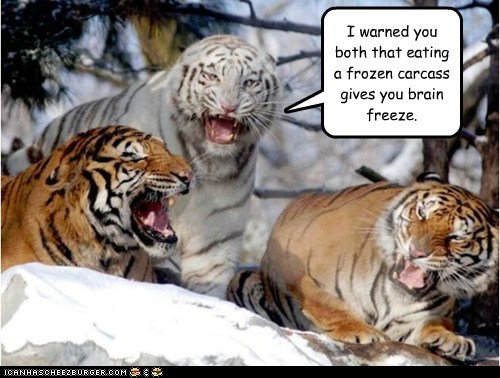 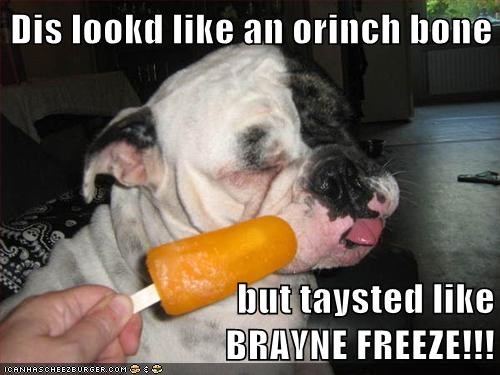 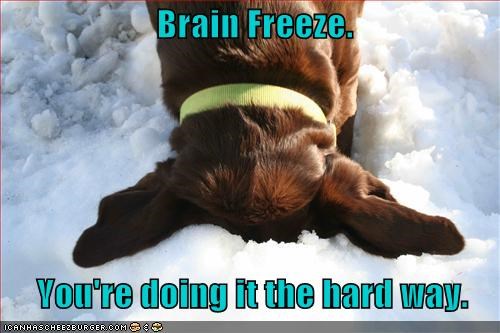 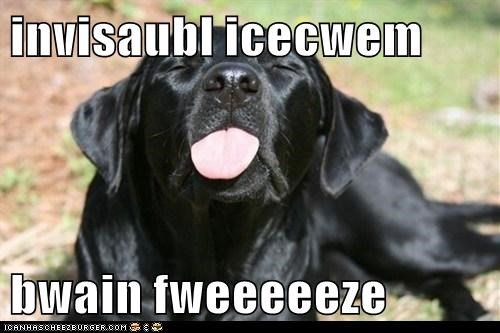 Pets Who Realized They're At The Vets (Memes)

Be still my heart