Who Knew Chewbacca and Han Solo Could Be Such an Adorable Duo? 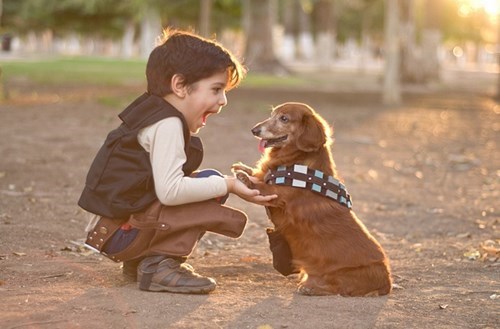 Photographer Rocio Preciado explains the background of the wonderful relationship between a boy and his dog:

Once upon a time, in a galaxy not so far away, a furry little dachshund was born, the force was good in him, so they named him Chewbacca. 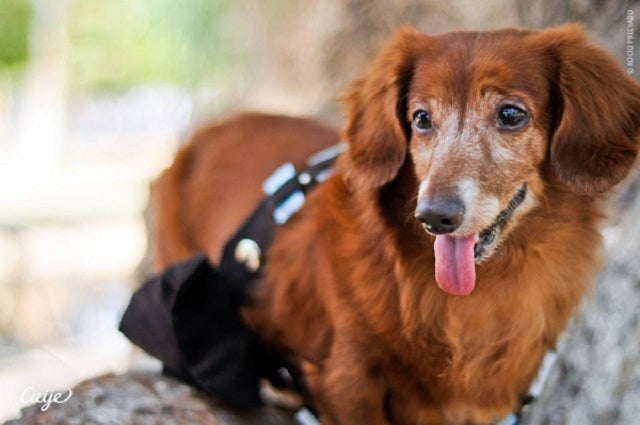 Celebrating his 12th birthday, the long haired dachshund invited his friends Han Solo and Darth Vader to a picnic at Kashyyyk, his home planet, where every day, a new adventure begins. 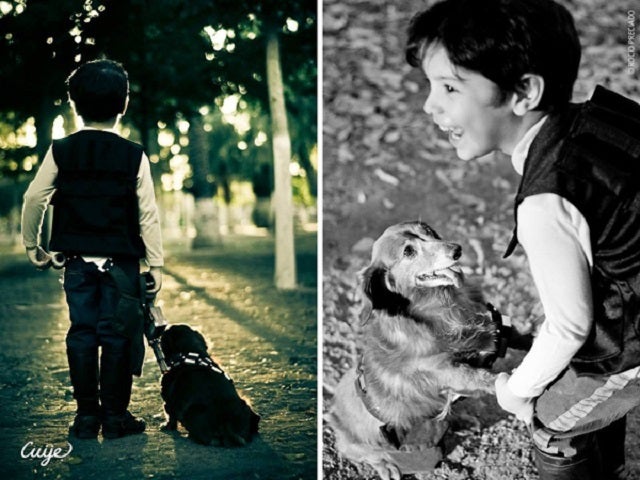 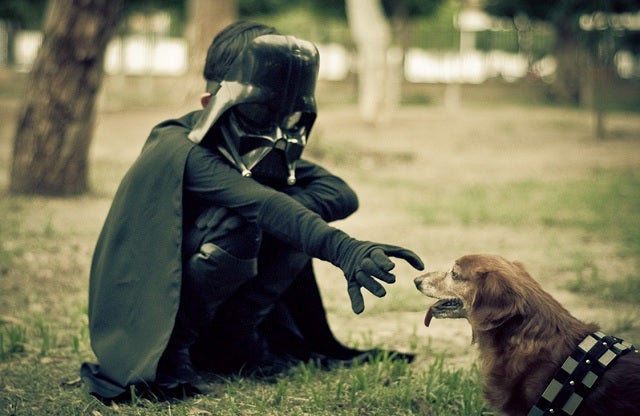 You would think that a dachshund and Star Wars don't mix, but you would be wrong, growing up a Star Wars fan (in her case it was more like a religion) photographer Rocio Preciado knew just what to do when the opportunity to photograph Chewbacca came along, even making up the Han Solo costume from scratch by herself, that is the kind of attention to detail that sets her apart from the rest.

Have a look at the behind-the-scenes of this photoshoot:

You Rock That Androgynous Style, Kitteh! 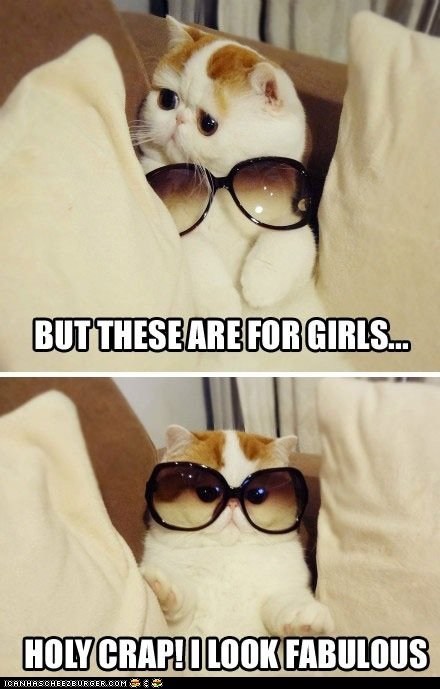 Via The Day We Died
Repost
Recaption 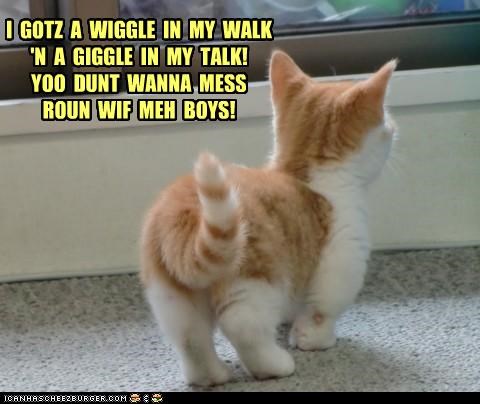 Doggo Memes Of Madness And Hilarity