This stuff is the bomb! Seriously explosive puns memes and gifs to keep you on the edge of your seat. So save yourself the price of admission and blow up your boredom with these concussive bomb humor.

In New Miami, on Thursday, a church staffer came out of the church and found a suspicious-looking lack carrier bag outside of the building's front door. Fearing what may be inside, the staff called the authorities. Quickly, Daily Mail reports, "[m]embers of the Butler County Bomb Unit descended on the scene to inspect the 'suspicious package' but were left startled when they heard the sounds of purring coming from inside the bag."

That was definitely an unexpected ending to a situation that could have ended way differently -  bag full of abandoned kittens and their momma with a note left inside, saying that the owners of those kittens and cat could no longer take care of them. Thankfully, they found themselves in good hands and are now being taken care of and getting prepared for adoption.

Read more of the story and check out pictures of the incident and the note below. 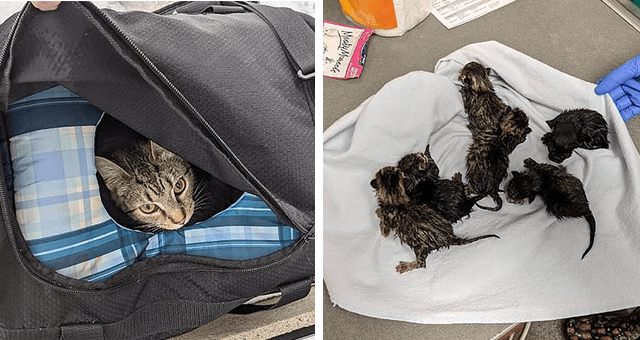 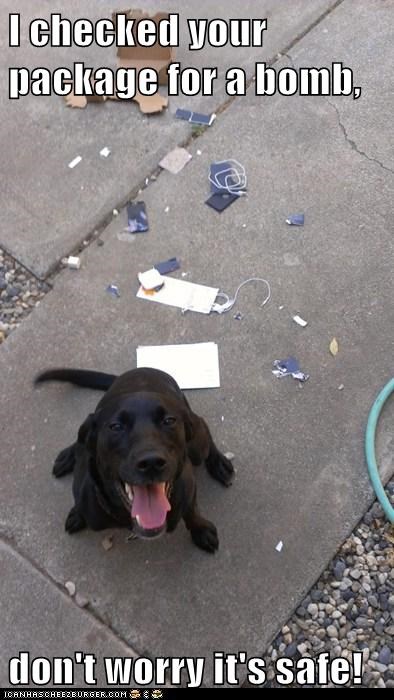 dunt wurry ai kno how to disarm teh bombz! 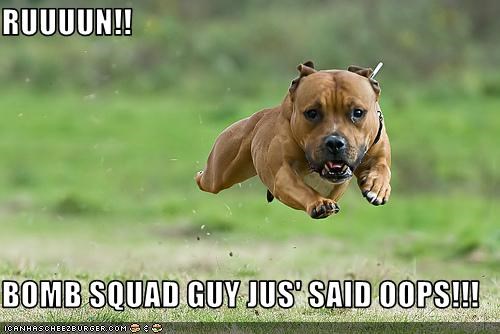 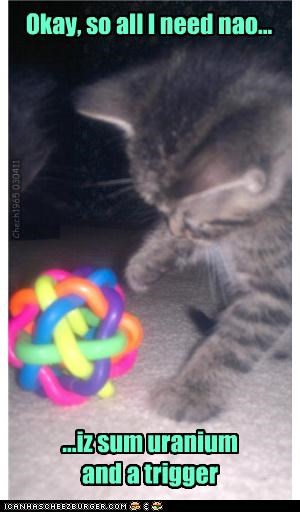 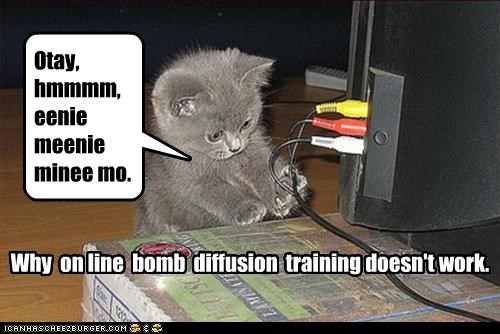 See all captions
By renadee
Repost
Recaption
Comments
I Can Has Cheezburger?
Favorite 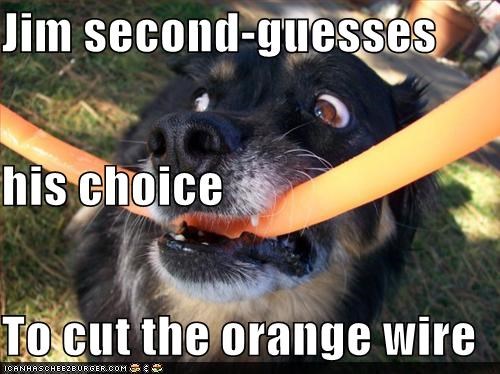 When little brother gets the new cereal first.