Cat-Opoly: Board Game For You And Your Cats

When we say it's a game for you and "your cats," we mean they'll gladly lay on top of the board game where it's inconvenient for you but very comfortable for them.

What is "Cat-Opoly" one might ask, but they shouldn't because it's painfully obvious that it's Monopoly. With cats.

Monopoly with cats sounds way more appealing (and more financially realistic) than Monopoly, anyways. However, we do have a slight suspicion that Cat-Opoly might end friendships just as much as Monopoly. Maybe even more so! What if someone else has the cat breed that mostly resembles your own cat? That's just plain rude and unacceptable! 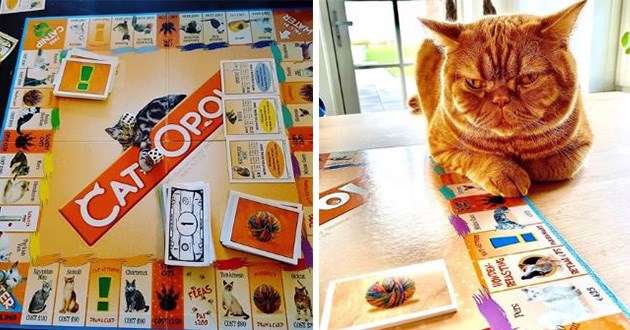 I Want To Pee On Park Place 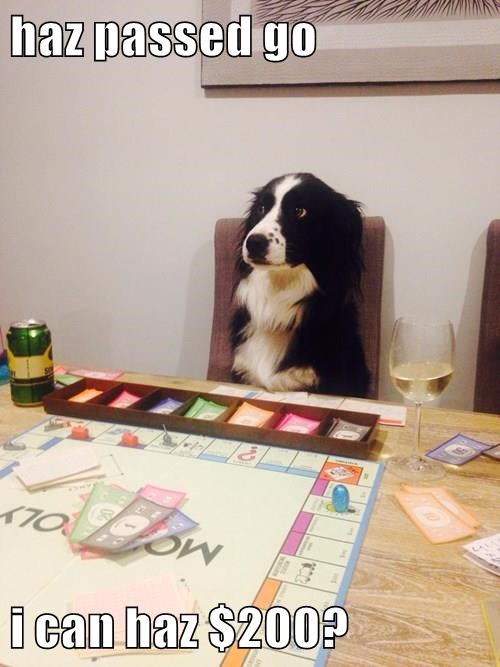 Stop Throwing the Pieces Off the Board! 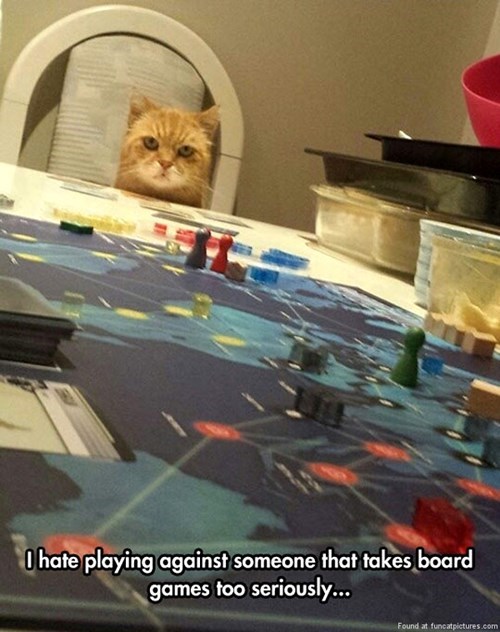 It's Your Move, Kitty!

You definitely won't get bored watching these cats play board games! 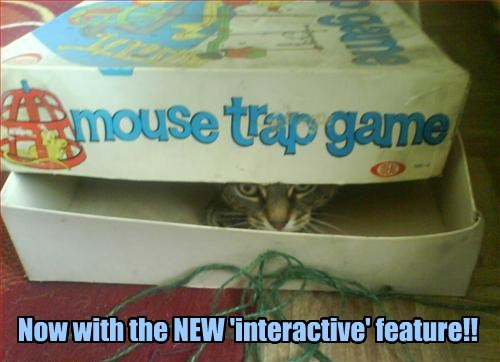 See all captions
By mamawalker
Repost
Recaption
Comments
Advertisement
I Can Has Cheezburger?
Favorite

The Internet's Favorite Board Game 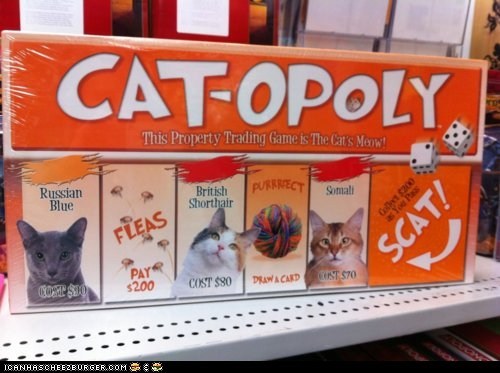 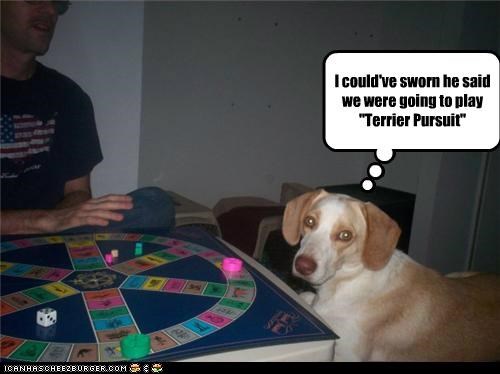 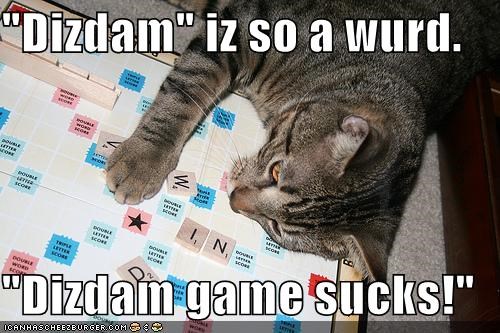 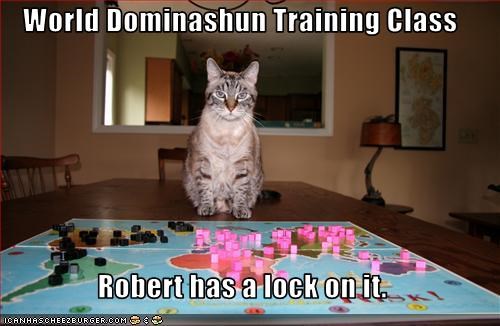 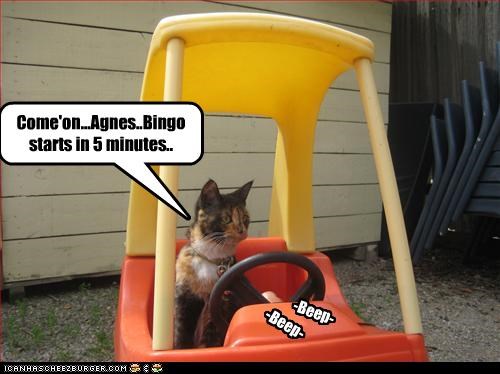 See all captions
By TeresaTT
Repost
Recaption
Comments
I Can Has Cheezburger?
Favorite 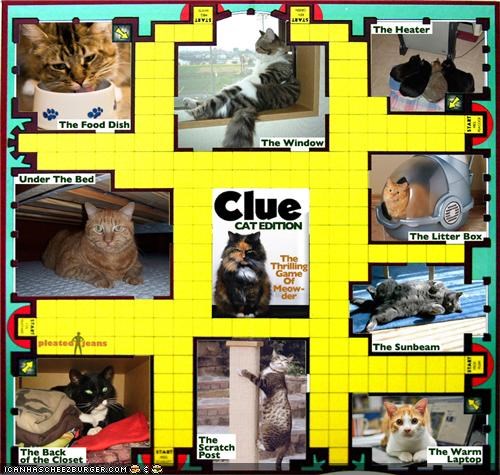