I'm Blue if I was Green I might die, there is some.... yeah some of us we're kids in the 90s. A beautiful color and cult classic techno song, and even a powerful emotion. Such a versatile word, and the connotations can really go...anywhere. Take a chance, a gander, maybe find a new meaning for the word Blue for you.

He shared the story about how Korbin's knee came to be injured on Imgur, "About a year ago my dog, Korbin, was running to the house from the back yard, when he got to the deck he made a strange yelp and started limping. After going to the vet, we were given some medication and sent on our way. We brought it up again but the resolution was trying to keep him from playing with his sibling and lowering activity...didn't help the limp.

Fast forward to this year during his physical, we were told that he had bad arthritis and he would need TCL surgery (surgery on the knee). He had torn his MCL and CCL (dog equivalent of ACL) and also had bad arthritis. The vet said "If we had gotten to it sooner, we could have prevented the arthritis...?

Luckily, the surgery went great and when he got home we decided to give him a stuff avocado toy he loves to play with and his jammies to snuggle in. He's doing well now and he finally gets his cone off on Thursday! Still a bit to go towards healing, but he's doing great and responding well to the at-home therapy!

Note: The jammies helped keeping my other 3 dogs from licking his leg, he doesn't wear them all the time, but he will try to get his head into them if they are out.  Picture was right after anesthesia, so he looks kind of loopy" 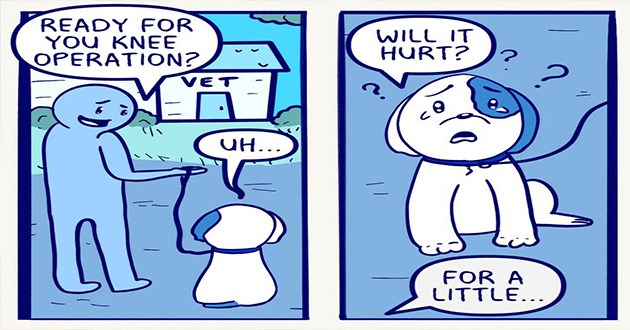 At least 5 stray dogs in India have turned blue after swimming in a heavily polluted river near Navi Mumbai. 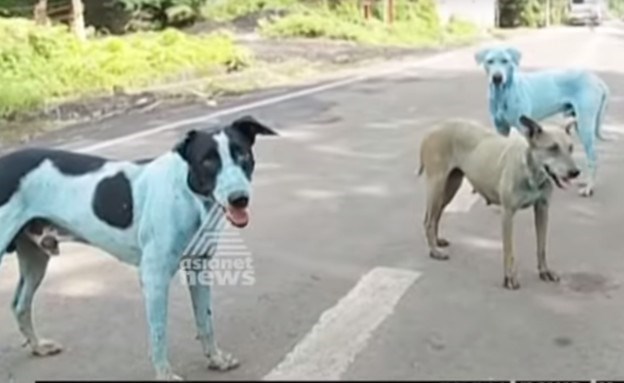 You can follow The Cat on the Blue Carpet here. 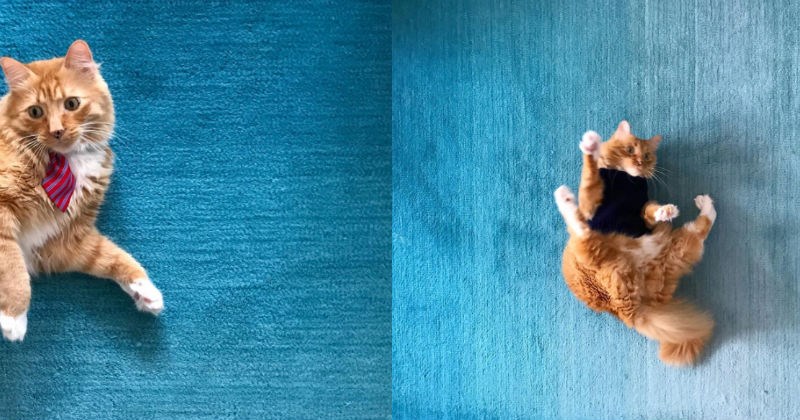 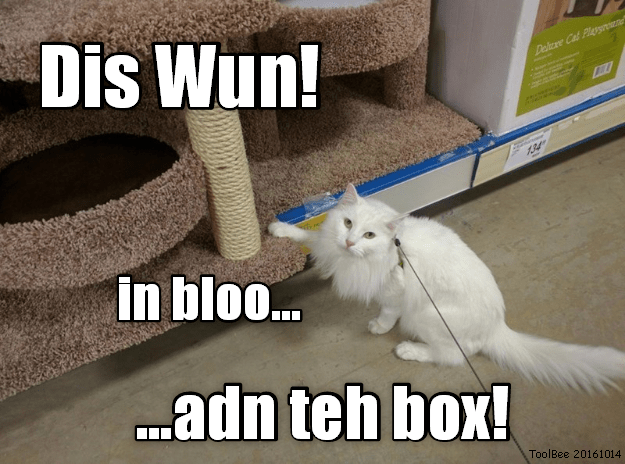 Valentine's Day is Definitely Over 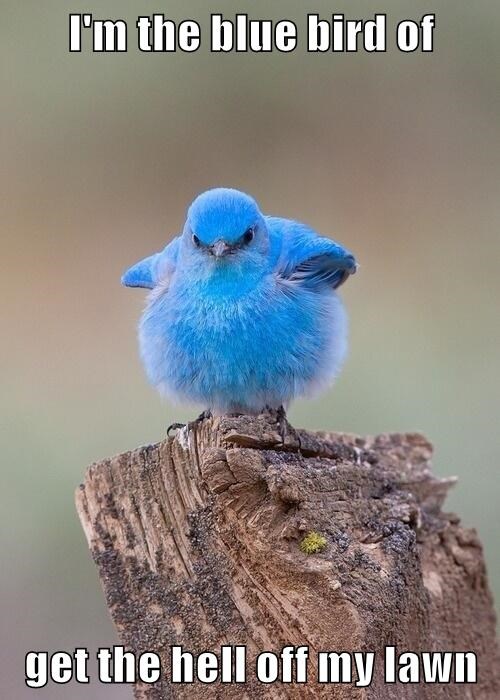 A Booby that is Self Conscious about His Booties 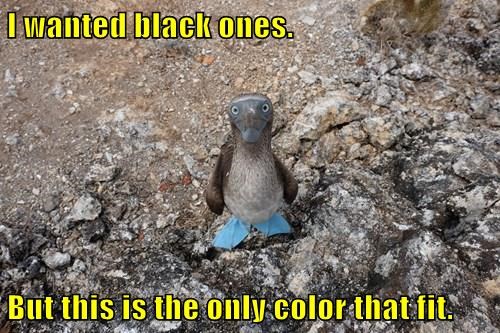 I Have No Choice in the Matter 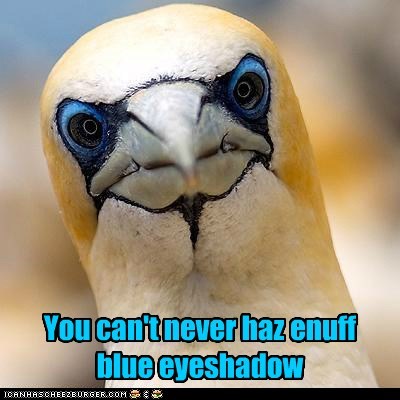 Blue Fairy Wern is a Beauty 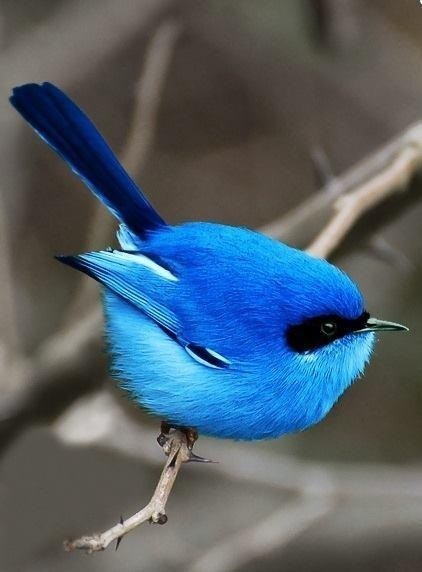 Blue, Taking Farming Into Her Own Wings 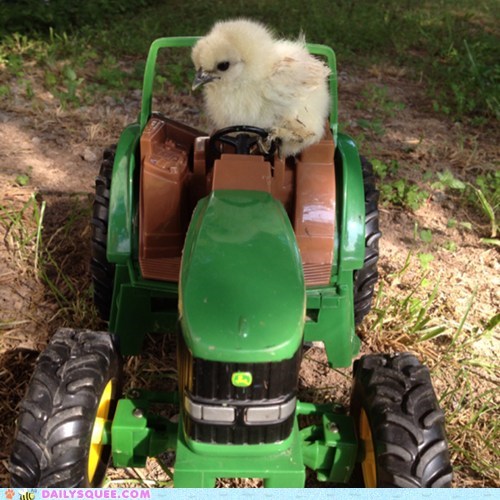 Cyoot Kitteh of teh Day: Blue-Eyed Belle of the Ball 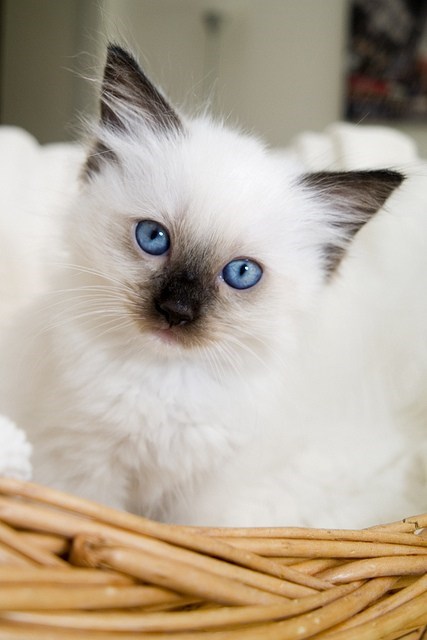 At Least the Song Made Sense to Someone 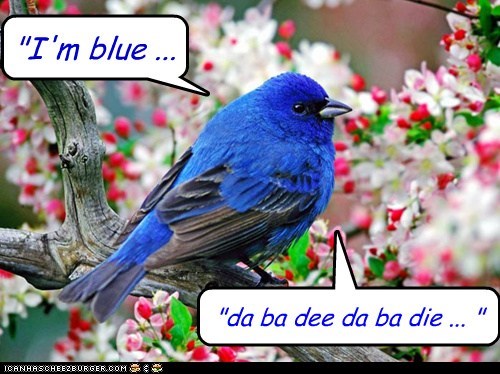 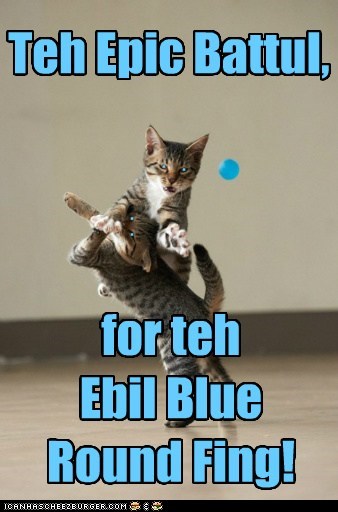 WHO SHALL BE VICTORIOUS?!

No More Camouflage for Me 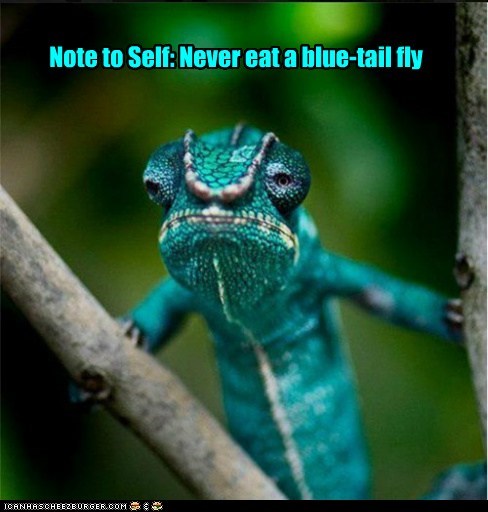 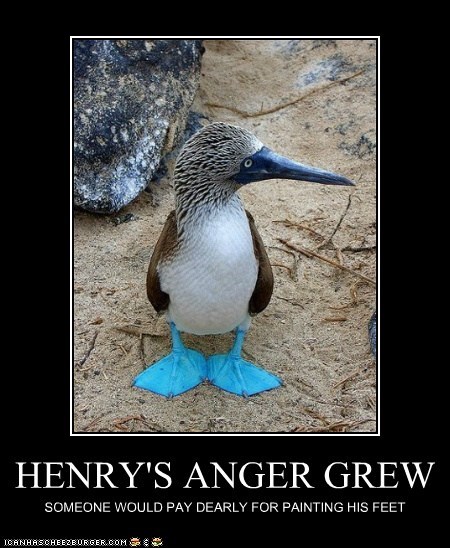 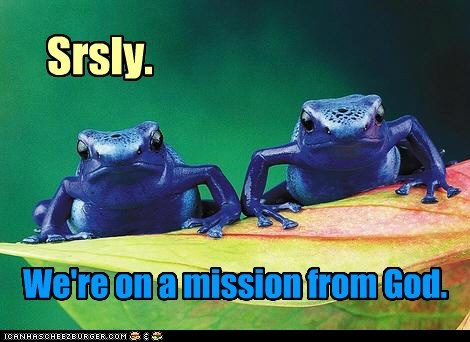 Srsly. We're on a mission from God.

17 Cat Memes To Make You Laugh Until You Cry

18 Funny Cat Memes to Help Get You Through the Day

They Can Talk: Fresh Collection Of Funny Conversations Between Animals (Comics)