We have some great news for you this morning!

On Tuesday, the US House of Representatives voted unanimously to pass the Preventing Animal Cruelty and Torture (PACT) Act. The bill would make certain types of harm to animals a federal felony, punishable by up to seven years in prison.

The Preventing Animal Cruelty and Torture Act, or PACT Act, bans abusive behavior including crushing, burning, drowning, suffocating, impaling and other bodily injuries toward any non-humans. The PACT Act expands the Animal Crush Video Prohibition Act, which was passed by Congress in 2010 and made the creation and distribution of animal crushing videos illegal.
The bill was introduced by two Florida congressmen, Democrat Ted Deutch and Republican Vern Buchanan, in January. It was approved Tuesday by a voice vote.

"Today's vote is a significant milestone in the bipartisan quest to end animal abuse and protect our pets," Deutch said in a written statement. "This bill sends a clear message that our society does not accept cruelty against animals. We've received support from so many Americans from across the country and across the political spectrum. Animal rights activists have stood up for living things that do not have a voice." 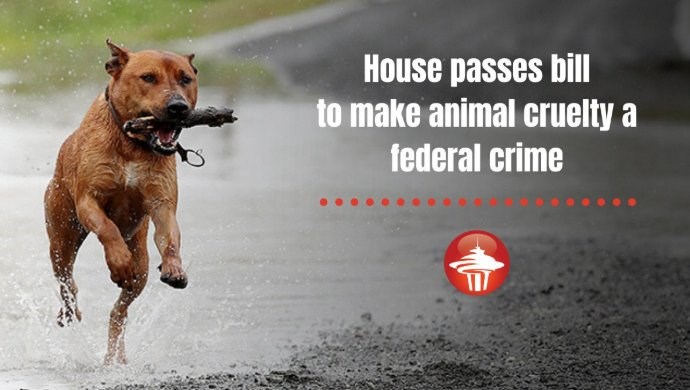 Every Time You Check the Mail 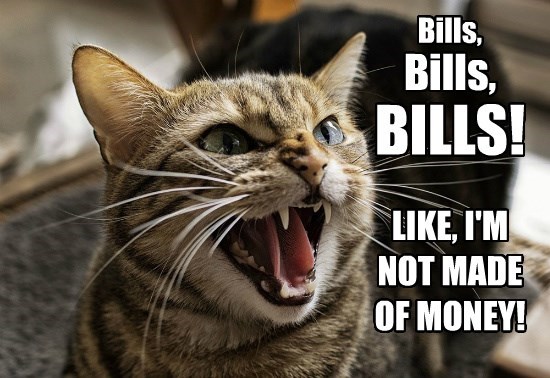 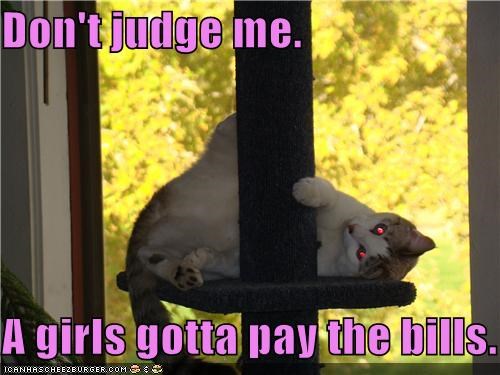 Don't judge me. A girls gotta pay the bills. 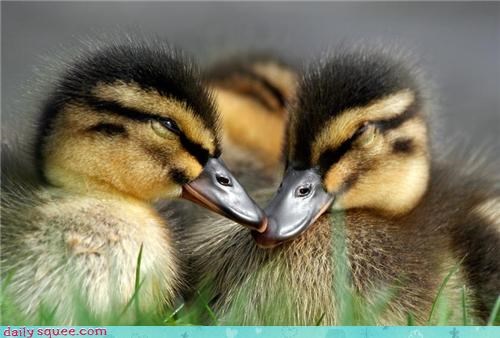 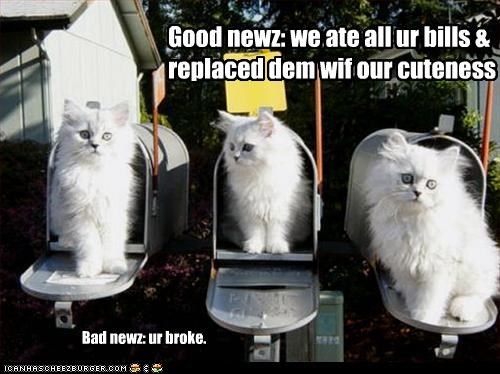 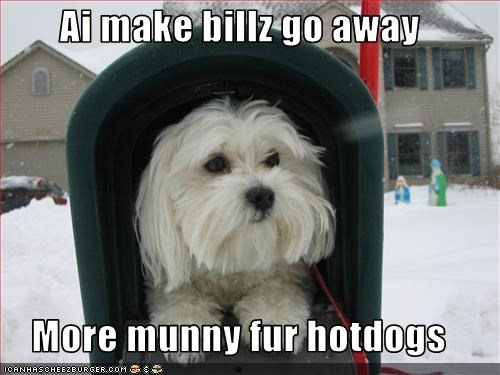 Ring In The Weekend With Fifty Cat Memes