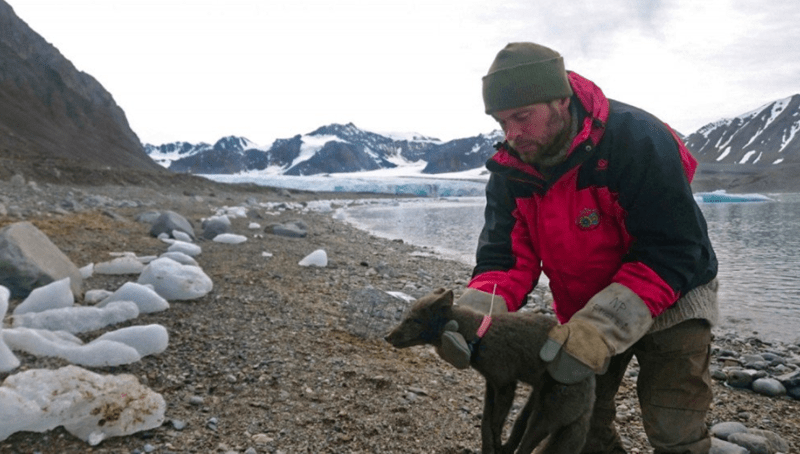 The Tundra Lodge Adventure is one of the most remarkable hotels--and it's completely on wheels! You are rolling around in the polar bear's arctic realm--through the Tundra itself! And while it's not a cheap adventure, it sure is one of a kind! 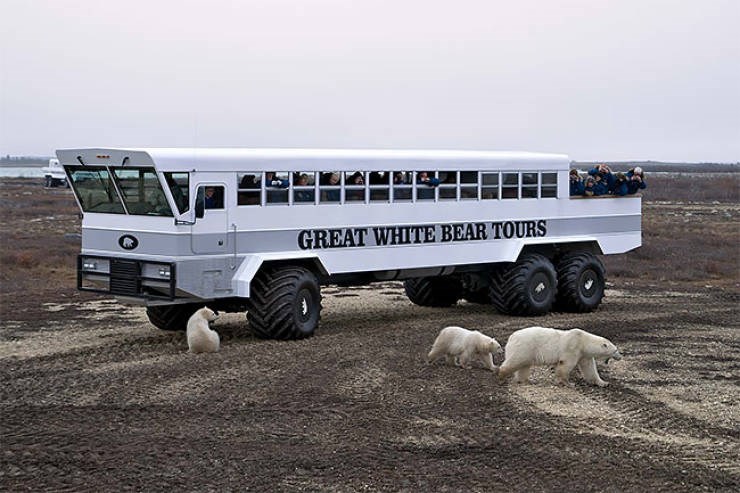 The annual Antarctic photography exhibition, which is part of Hobart's Antarctica festival is back on with its chilly, majestic imagery of the "Creatures of the cold". Via: Design You Trust 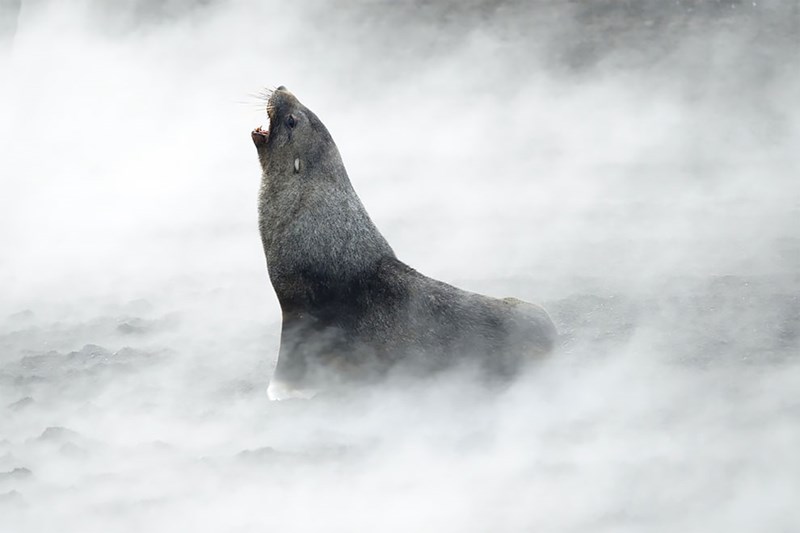 Arctic Hares on a Tear 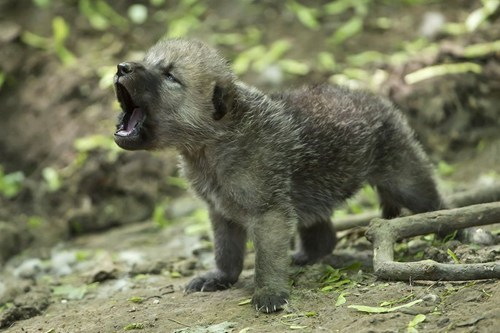 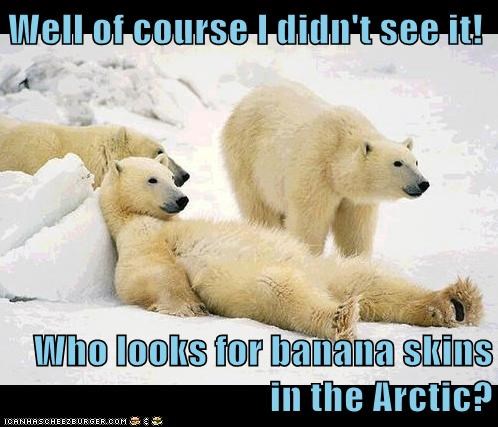 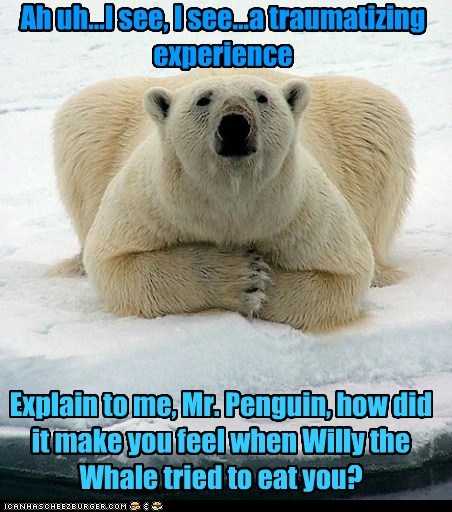 Ah uh... I see, I see... a traumatizing experience. Explain to me, Mr. Penguin, how did it make you feel when Willy the Whale tried to eat you?

Could Anyone Else Go For A Coke Right Now?

Via Head Like An Orange
Repost
Recaption
Comments
Aine
Favorite 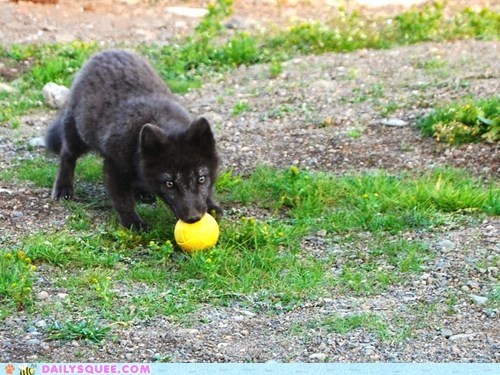 Aine says: "This semi-domesticated young Arctic fox brought me his ball to play with while we were going to bathe in hot springs in the Vestfirðir, Iceland. Needless to say, I happily complied!"

What's In There? Food? 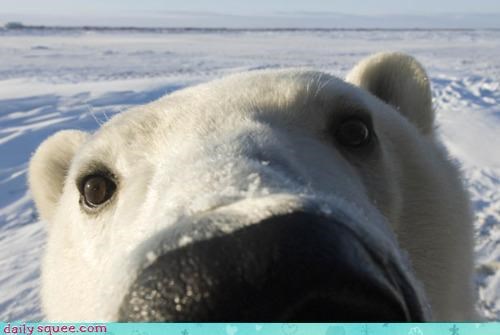 Bear! You'll get nos smudges all over the lens!

Animal Capshunz: This Isn't Working Out for Me 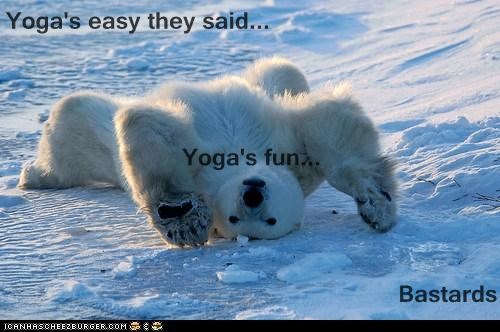 What? What is It? 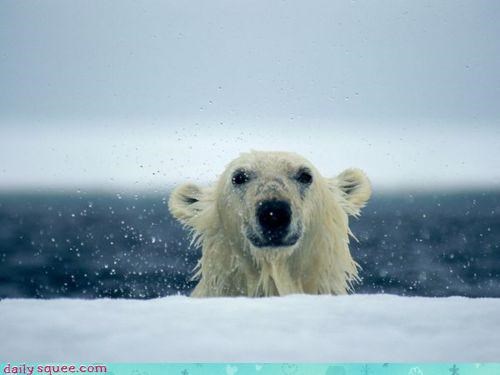 Mid-Week Wholesome Animal Pics And Memes For The Soul