Never Trust a Stingray to Help You Propose

You Will Never Be As Happy As This Shark GEtting Bellyrubs

...and that's ok, I'm happier just from watching him be happier!

This walrus is working hard on his six-pack. But don't worry walrus, we'll think you're squee no matter how buff or flabby you are!

Animal of the Day: Octopus Tries to Escape Seattle Aquarium

An octopus recently tried and failed to make a break for it at the Seattle Aquarium.

The 8-legged beast climbed up his tank and nearly made it over the edge before a member of the staff thwarted his plans.

He was probably just hungry and headed for the crab tank. Or he was jealous of some his cellmates who were recently granted their freedom.

A few weeks ago, the aquarium successfully mated Franklin and Hazel who met on an octopus “blind date” before releasing them back into the wild.

Here’s video footage of the two being set free below a pier. 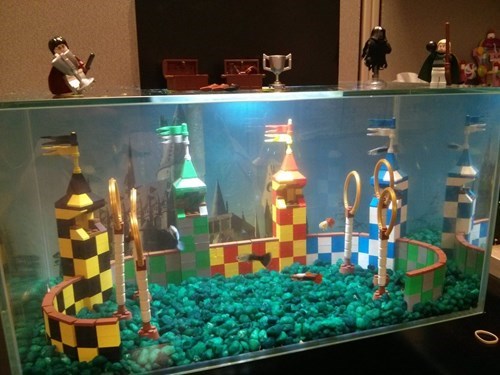 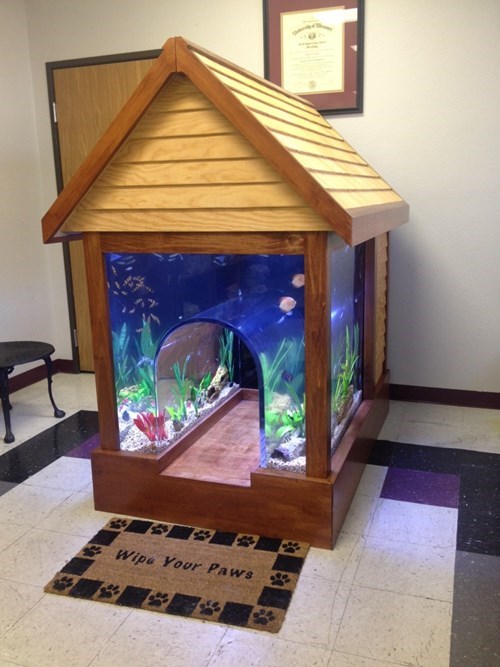 So That's What the Blubber is For... 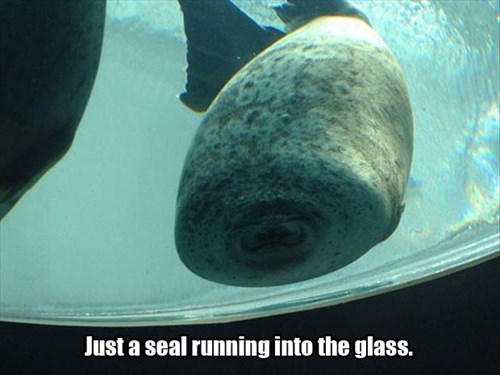 Japan has Brought Your Dreams to Life 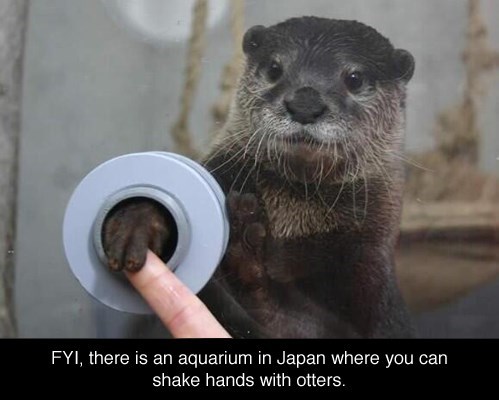 I Love Watching my Food Moving Around on TV 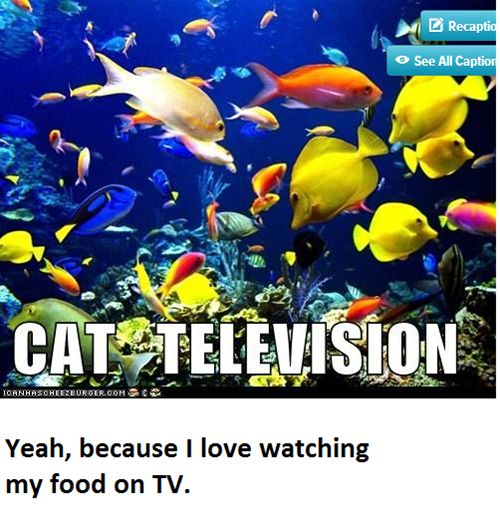 Peeko is Watching You

Crelus says My cockatiel Peeko loves to sit near the aquarium and watch the fishies swim by. 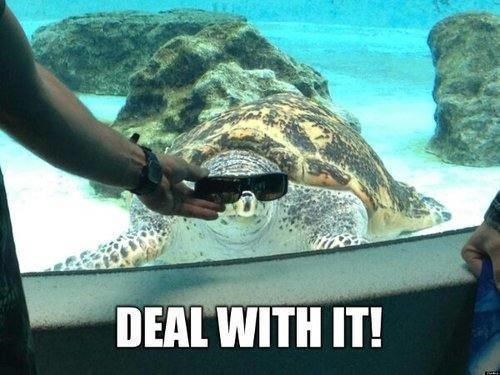 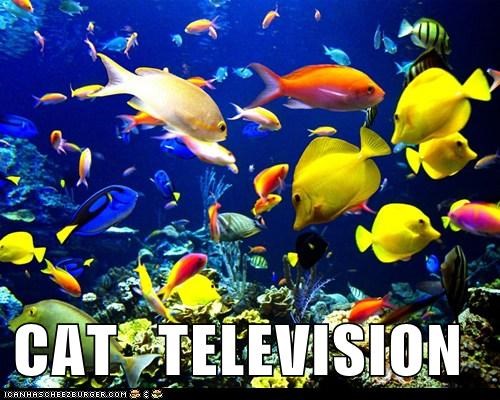 Life Among the Penguins 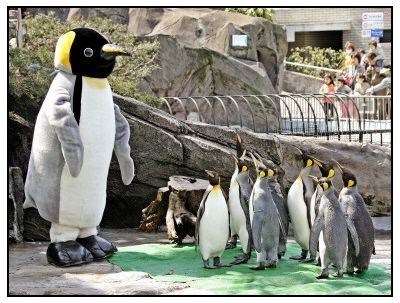 *One of these penguins is not like the others;

One of these penguins does not belong...*

Can you spot the impostor?

What do I do now?

Have I ever mentioned that I love cats?