"Animals should not require our permission to live on earth. Animals were given the right to be here long before we arrived".

This quote by Anthony Douglas Williams sums up the sad reality of animal abuse in this world.

An artist by the name of milkdongcomics decided to create a series of shocking illustrations that will make humans feel uncomfortable and raise awareness about this sad reality.

He called his project "Murder scene", hoping it will make humans rethink their actions while creating a safer world for animals.

Cala is a sweet and kind pitbull that has had a sad and rough past... 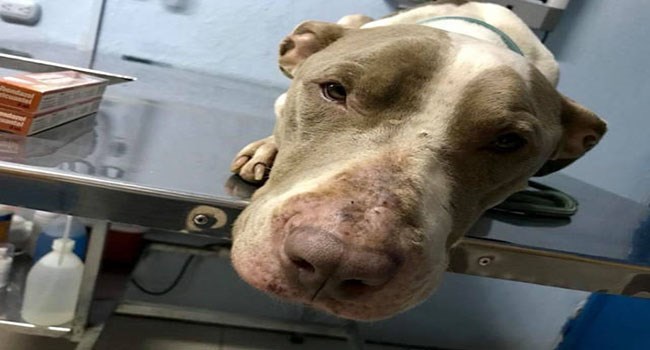 Via Show Your Soft Side
Repost
Recaption

The city of Baltimore has launched a new campaign called "Show Your Soft Side" in response to "the alarming incidence of animal abuse" in the city. We think it's a winner, and we couldn't agree with the message more.