One of our favorite things in the world is interspecies friendships. They're so cool and interesting, and the circumstances which led to those friendships are just as interesting if not more. The latest unlikely friendship that we've come across is one that seems like it's straight out of a Disney movie - a meerkat, a hyena cub, and two lion cubs.

Yeah, we know, aren't hyenas and lions mortal enemies? And isn't a meerkat merely a snack for hyenas and lions? Normally, the answer to both would be yes. But in this situation, under their special circumstances, in a zoo in South Africa, a strange and beautiful friendship has formed.

These adorable animals all met when they were just babies. As they explain in the video: Qala - the hyena - arrived at the zoo as an orphan after her mom was caught in a farmer's trap, Safari and Sussie - the lion cubs - were rejected by their mother at birth, and Pokkel - the coolest meerkat in the world - was found simply wandering alone without its family.

Their friendship may not last forever, since both the lions and hyena are growing, and their instincts should be kicking in soon, so even playfighting might become dangerous for Pokkel. But for now, this is one of the cutest unlikely friendships we've ever seen, and we're glad that these cuties are enjoying each other. 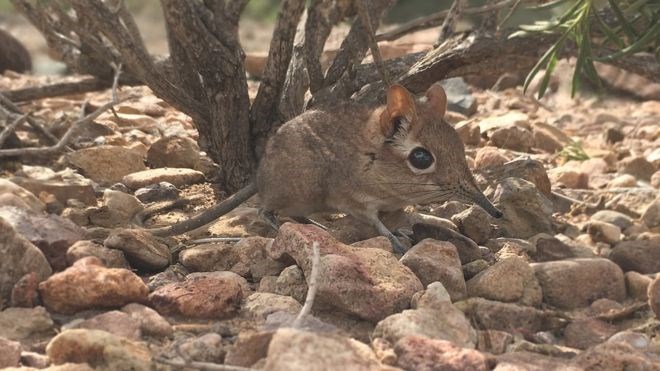 Lioness Finds Her Pride After Being Separated For Days (Video)

This lovely and fierce lioness was separated from her pride for 3 days, and on the third day, she came across a pack of lions. Unsure, she slowly walks forward.. then you see the moment of recognization has come to all the lioness's present and it's a beautiful reunion.

So happy you found your family, beautiful lioness!

This video was taken near Skukuza in the Kruger National Park in South Africa.

Three Adorable Hyrax Pups Have Been Born At Chester Zoo

Chester Zoo has some adorable new residents. The three hyrax pups were born there in July and they're as cute as newborn fur babies come. 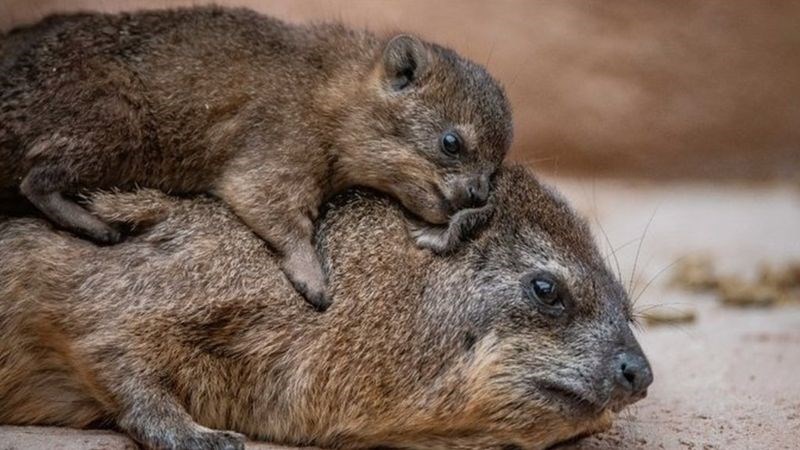 Lions: the most majestic creatures in the animal kingdom. Fierce, caring and playful, lions are the animals we all admire and fear a little. Continue reading to see beautiful pictures of lots of lions. 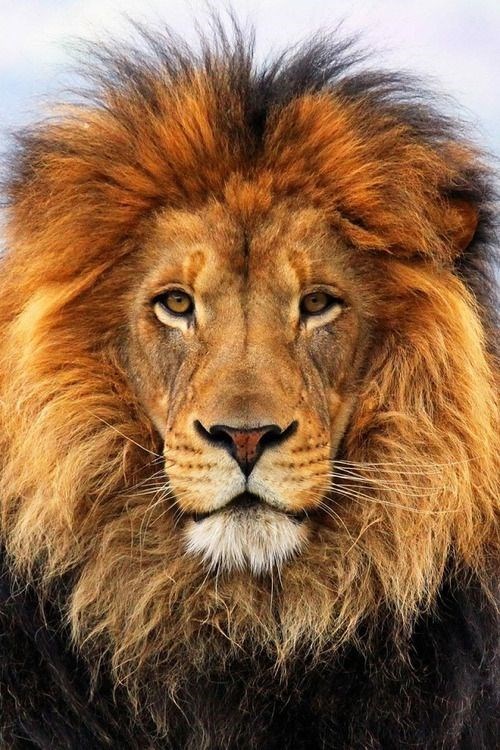 This is an extraordinary triumph! One of the largest wildlife parks in Africa, Niassa Reserve, is marking a complete year without finding a single elephant found killed by poachers. The last time an elephant killed by poachers at the Niassa Reserve was May 17, 2018. This incredible turnaround is largely due to the more assertive police force, patrolling, and response by air, according to New-York-based Wildlife Conservation Society.

A year ago, James Bampton, county director with the Wildlife Conservation Society, estimated that there were less than 2,000 elephants remaining in Niassa, and now with a preliminary analysis of date from a survey in October, Mr. Bampton indicates there are about 4,000 elephants in the reserve!

Mr. Bampton told ABC News that the elephants in the reverse "stand a genuine chance for recovery."

See some images of the gentle giants below!

8 Stunning Images Of The Last Of Africa's Big Tusker Elephants

The last of Africa's big tusker elephants roam in the remote wilderness of Kenya. will Burrard-Lucas in partnership with the Tsavo Trust and the Kenya Wildlife Service, spent months photographing these rare stunning elephant pictures. You can see more of his intimate portraits in his book, Land of Giants. Check out some of the images of these majestic giants below: 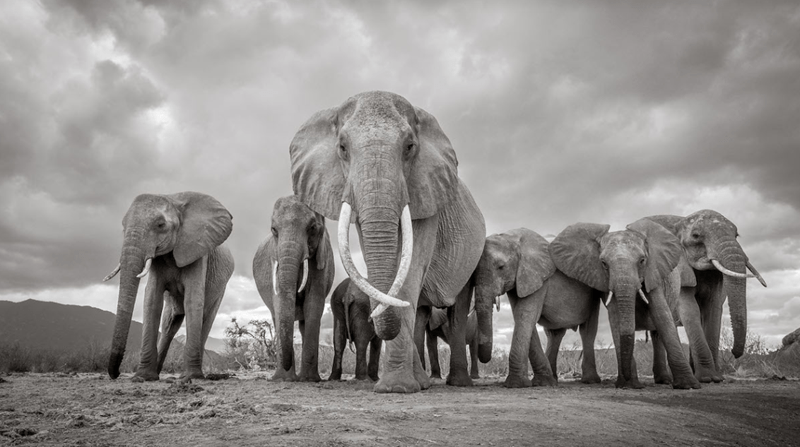 Big Game Hunter Gets Trampled By Elephant He Was Hunting

Karma. We all know it, and although we can say it's a superstition, sometimes it comes around. In the case of a big game hunter… it definitely came. 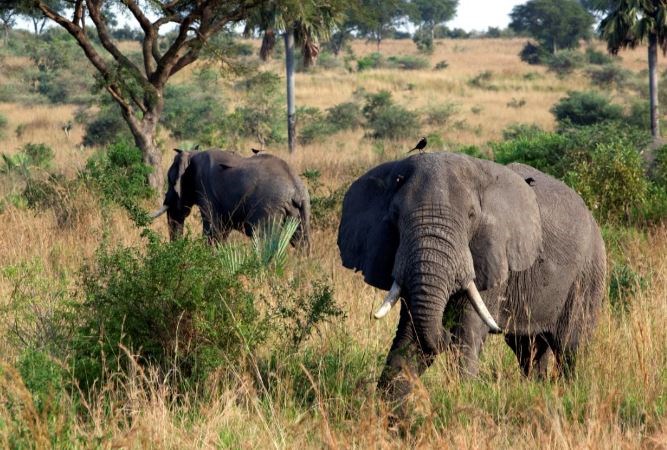 The Milky Eagle Owl Is as Fascinating as It Is Majestic

Via Great Big Story
Repost
Recaption
Comments
I Can Has Cheezburger?
Favorite

It's a Magical Place 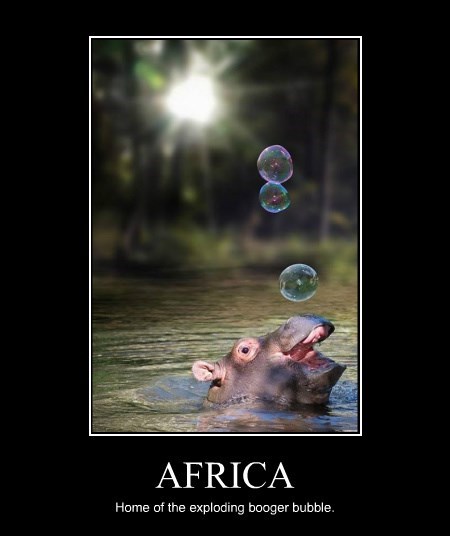 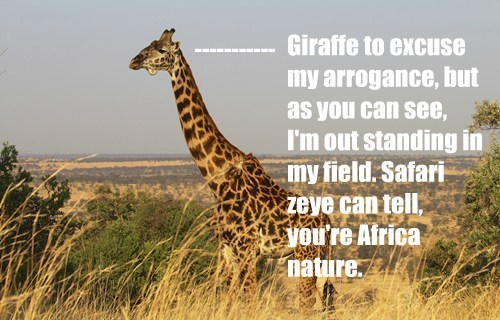 A Walk to the Park With the Family 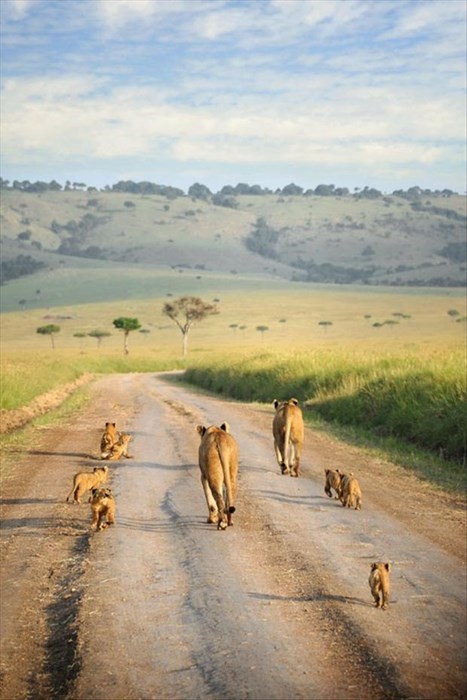