Despite how common they are as pets, parrots are one of the most interesting animals that we've ever encountered. Parrots speak, parrots are jerks, parrots have zero sense of self preservation, and they show quite a bit of affection for an animal that you wouldn't think would do that. We love parrots, but that doesn't stop us from being amazed by them, and twitter, over the weekend, has experienced that exact amazement.

Because not only do parrots talk, they talk in different accents. And parrots are not the only bird who speaks, some crows speak as well, and sometimes, one bird will try to imitate another bird. Birds are not only hilarious but they are absolutely amazing as well, and you're about to see just why that is. 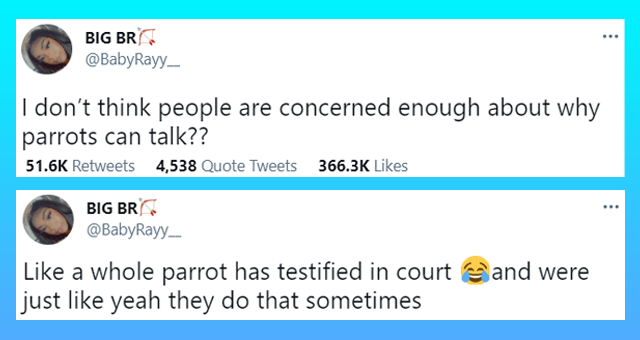 There's a new star in town and he has a Southern accent!

In a now viral video, originally posted to TikTok, has more than 1.4 million views and nearly 11k comments! The orange tabby star, named Gambino, is seen in the video running away into the kitchen -- then pops out from behind the fridge to meow.

And that adorable meow, as Gambino's owner perfectly describes in the bio, sounds like he is saying, "Well, hi!" in a thick Southern accent.

We'll played this video an embarrassing amount of times. 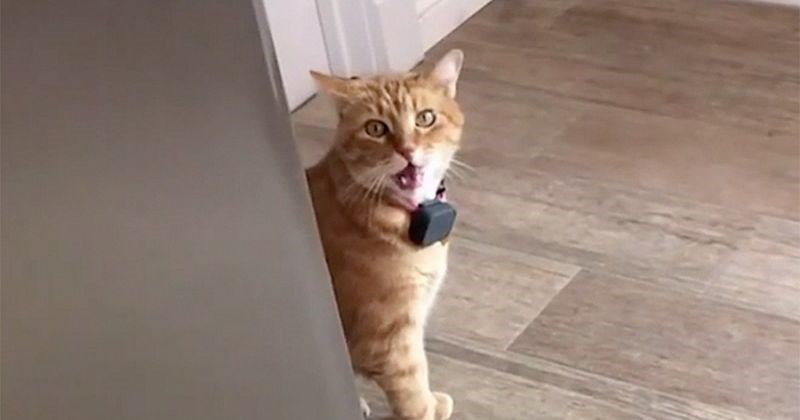 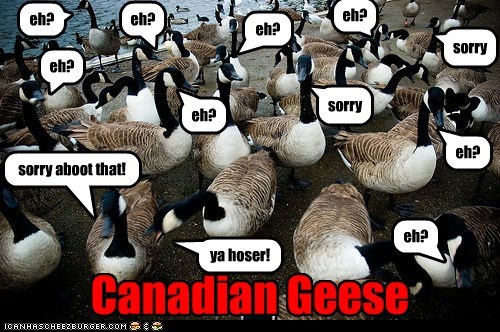 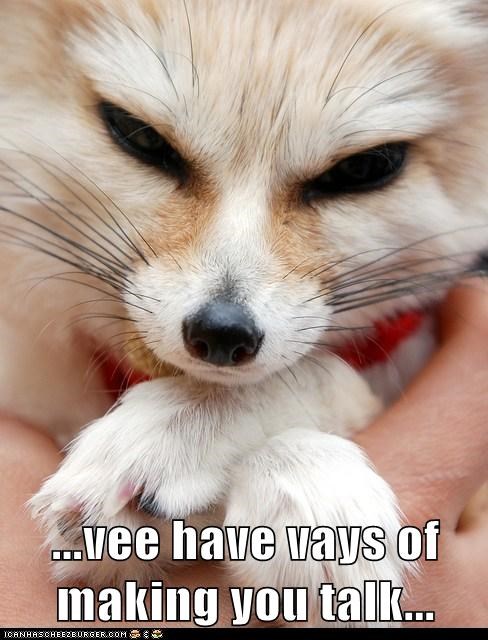 Vee have vays of making you talk... 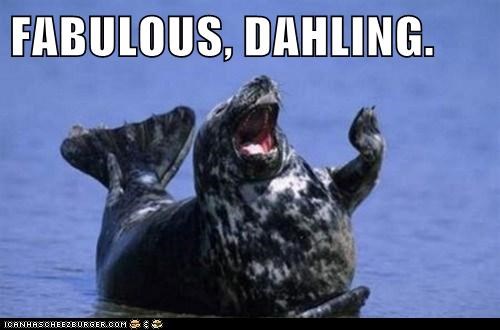 Imagine With A Russian Accent 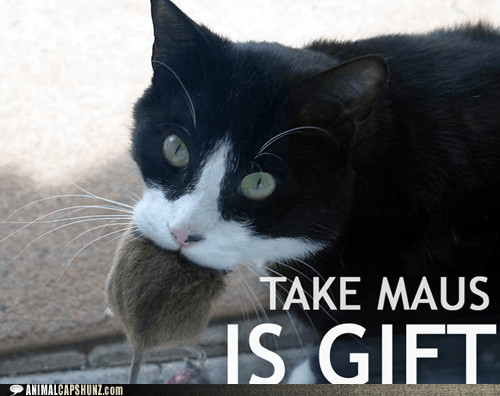 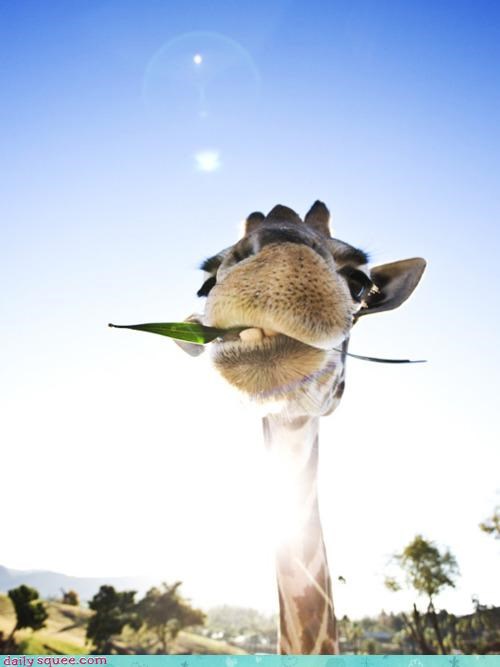 Darn, I know I forgot something. What did I forget? (Me every time I'm about to leave the house.)