Abducted Lemur Reunited With Its Family

A few days ago, The Francisco Zoo announced on their twitter that one of their endangered lemurs - 21-year-old ring-tailed lemur named Maki - had been abducted. They urged people to give any information that they could about the lemur, concerned about its wellbeing. Thankfully, after a few restless days, the lemur had been found and returned, hungry and a little disheveled but otherwise okay, getting to reunite with its family. 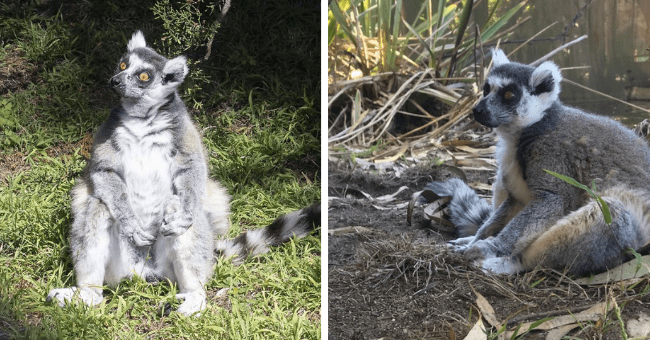 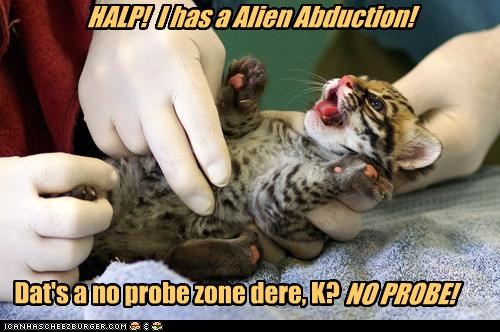 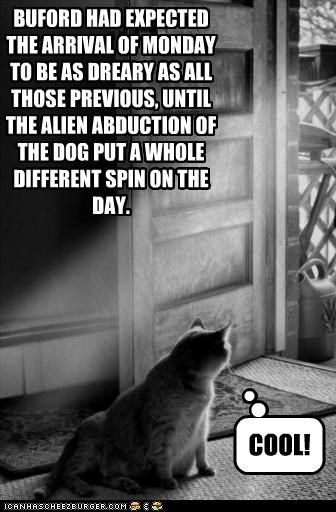 Keeping Sadness At Bay With Another Purrfect Caturday