Don't be square, be a rhombus. Think a bit outside the box.

Studying his new environment, Earnie begins noticing that, even though they pay a lot of attention to him, they don't always pay attention to him when he wants them to. Why? Light squares - i.e. the TV, the computer and the phones. He both hates and loves them.

Meowmoirs: laptops are heaters, and phones are haters.

Read about Earnie's love/hate relationship with the strange squares of light that the humans spend hours staring at. He's been trying to figure out their uses and only managed to figure out some.

Read last week's entry that's all about 'the chamber of water' (the bathroom) here! 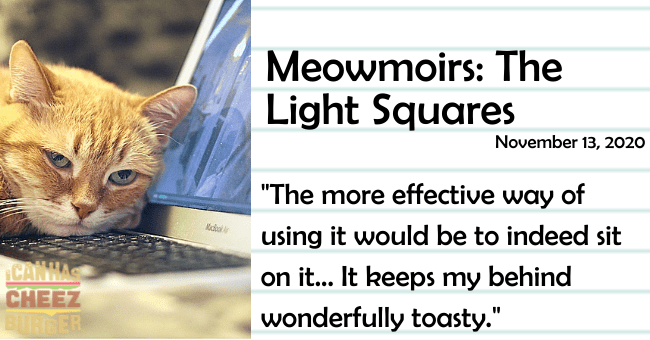 Cats Just Can't Resist Squares And This Video Proves It

A dad and daughter from Amsterdam make a square with tape on their living room floor to test whether their ginger tabby cat, Alvi, can resist the temptation to enter the small space. What do you think happened?

This ruined square is widely considered to be the site of Julius Caesar's assassination, but that's not the only reason it's famous. After Largo di Torre Argentina was rediscovered and excavated in 1929, it didn't take long for throngs of Rome's famously feral felines to take up residence within the archaelogical treasure. There are now more than 250 cats currently living in or around the site, and tourists and local cat enthusiasts flock to watch them sunbathe and socialize amongst the ruins. In response to the growing feline population, a nearby no-kill shelter called Torre Argentina Cat Sanctuary does its best to keep up with the care of these charming kitties, from tending to sick or wounded individuals to organizing trap-neuter-release programs. 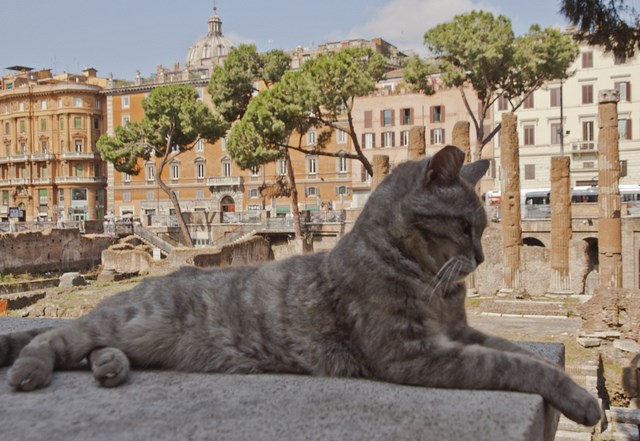 Don't Get Boxed Into a New Look 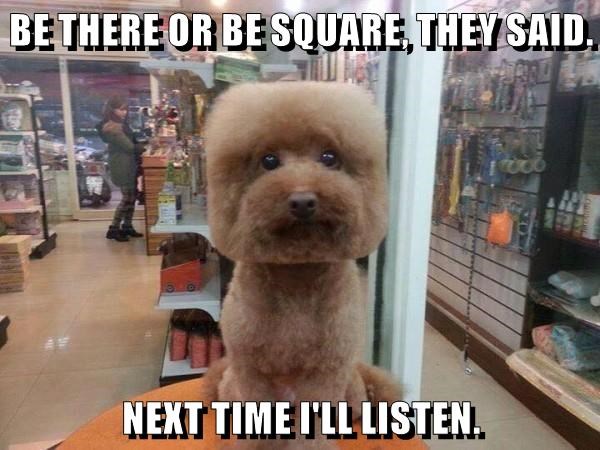 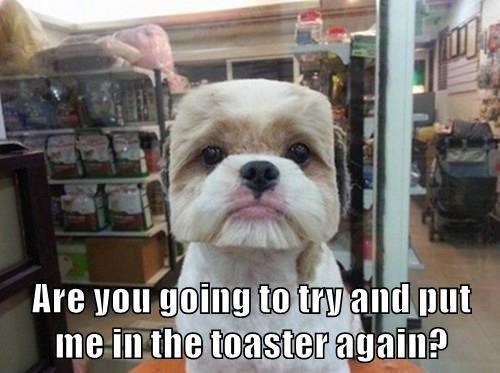 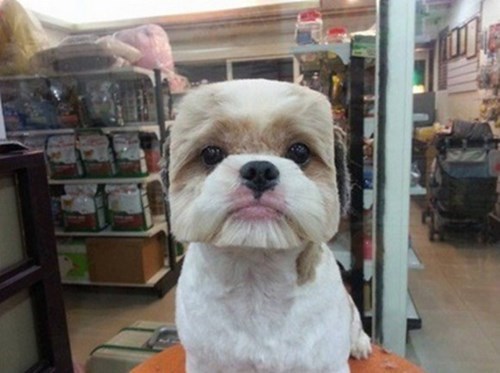 These Bunnies are so Square 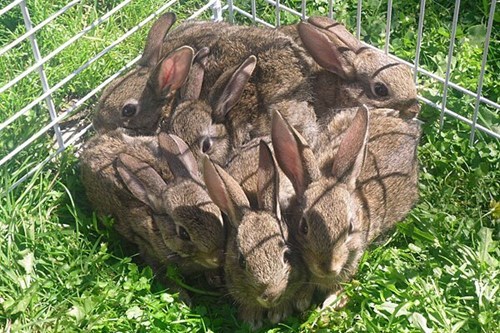 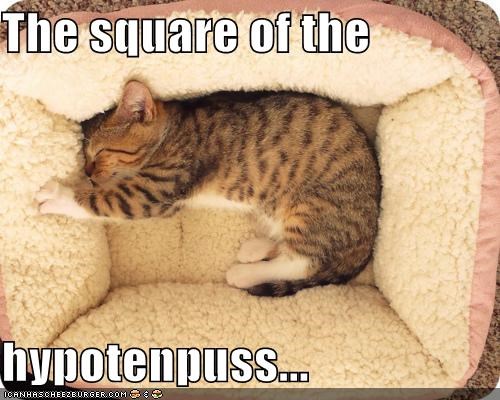 The square of the hypotenpuss...