Spongebob Squarepants has filled our screens with memes since childhood. It's no wonder it's still relevant and going strong today. Enjoy these hilarious Spongebob memes puns and jokes that will have you going BaAaAaAaA in no time.

Patrick, is that you? Redditor, u/BayArea1227, posted a photo of a starfish with seemingly.. ahem firm buttocks, and thus began one of the greatest photoshop battles of our generation! 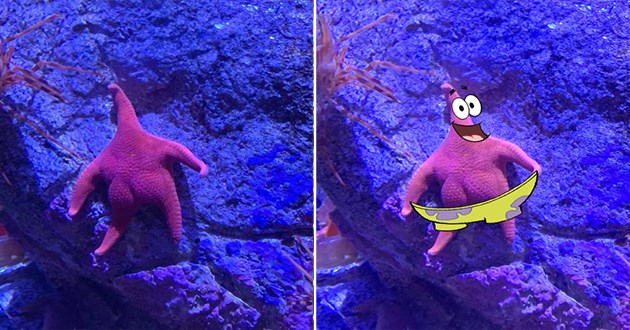 Twenty years later, that pineapple under the sea is still pretty fresh. Hard as it is for the millennials who grew up watching to believe, "SpongeBob SquarePants" turns 20 these days. The beloved Nickelodeon show premiered May 1, 1999, and quickly became a pop-culture institution that shaped a generation of humor and remains relevant even into its original viewers' adulthood. Gary the snail is definitely one of the ultimate spirit animal. 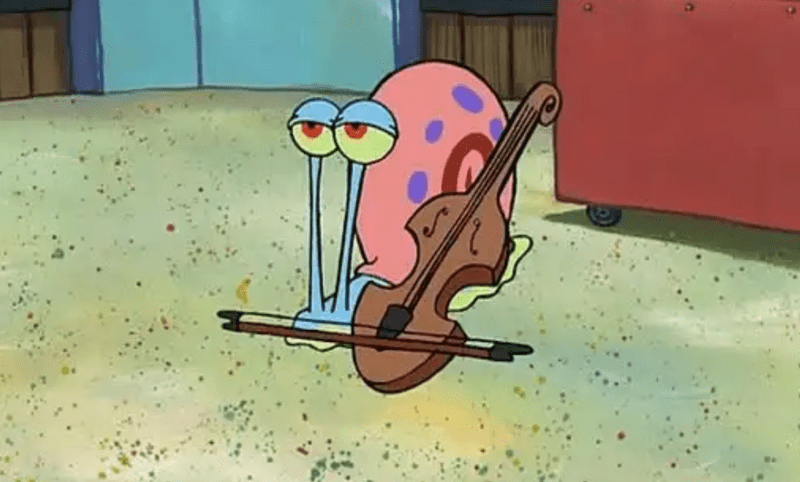 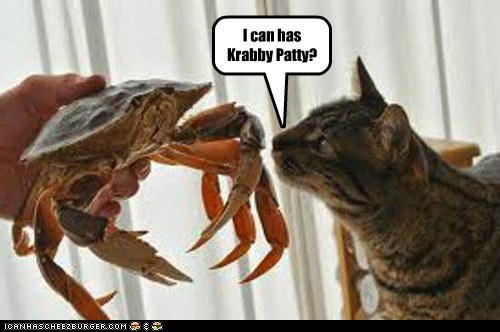 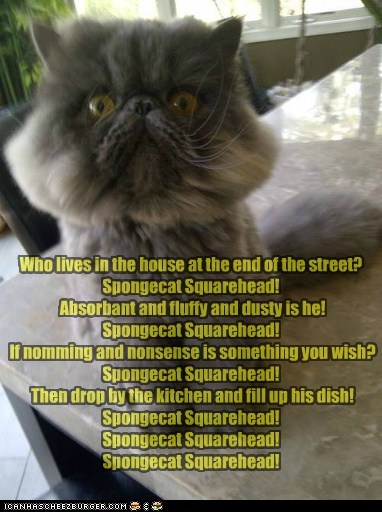 That Cartoon Has Ruined Everything 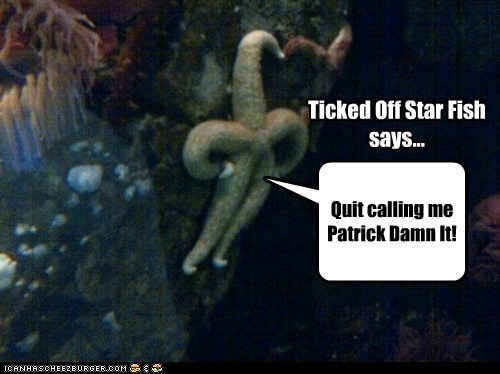 Ticked off Starfish says: "Quit calling me Patrick, damn it!"

I feel it searching into my soul... 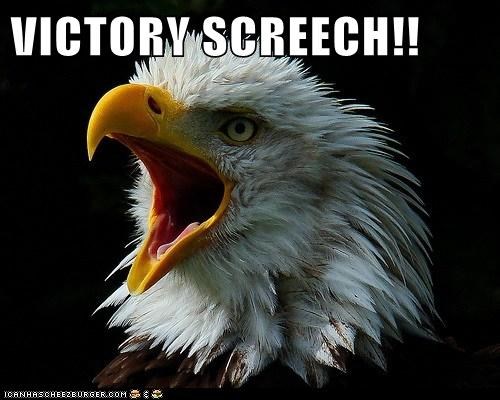 WE SHOULD TAKE THE COUCH 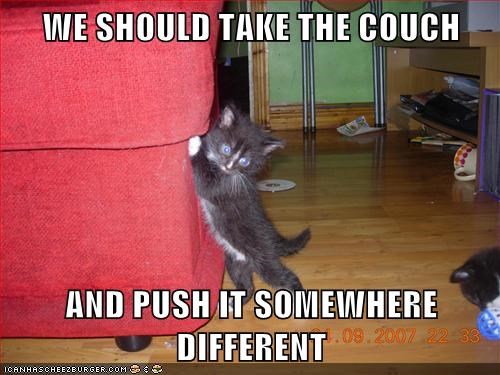 WE SHOULD TAKE THE COUCH AND PUSH IT SOMEWHERE DIFFERENT

Am I Even in Bikini Bottom? 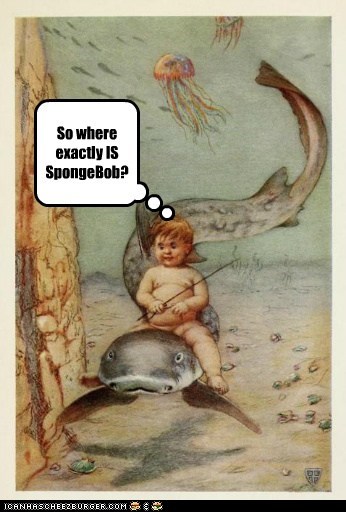 So where exactly IS Spongebob?

Is This the Krusty Krab? 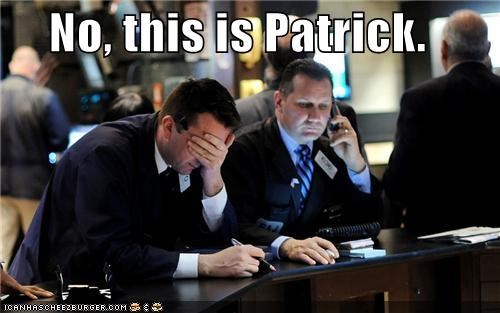 No, this is Patrick.

Ohh who lives in a pineapple under the sea! 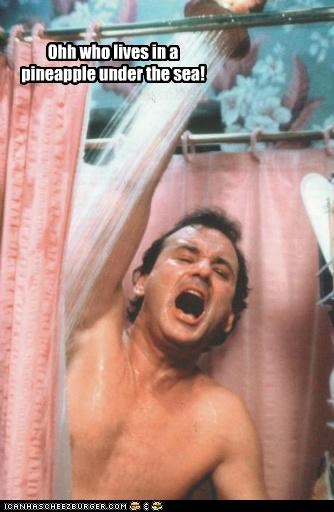 Ohh who lives in a pineapple under the sea! 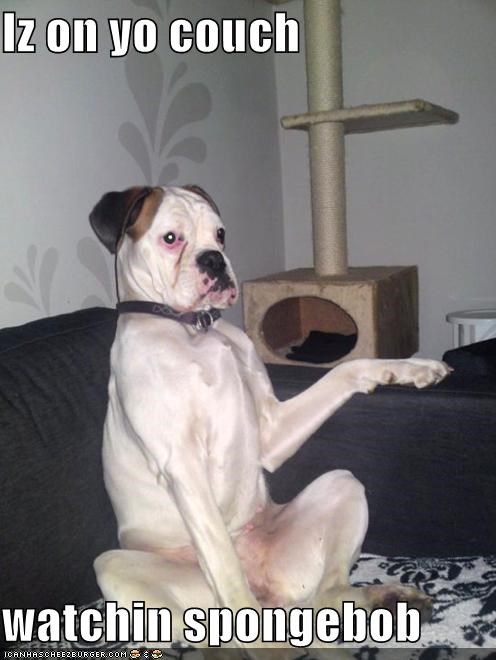 Iz on yo couch watchin spongebob 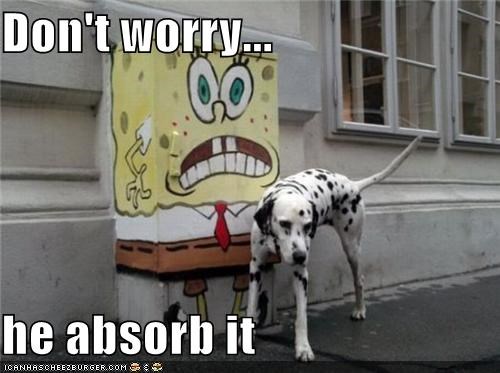 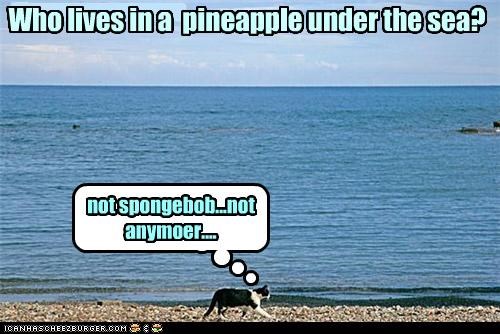 don't you have a cat for this? 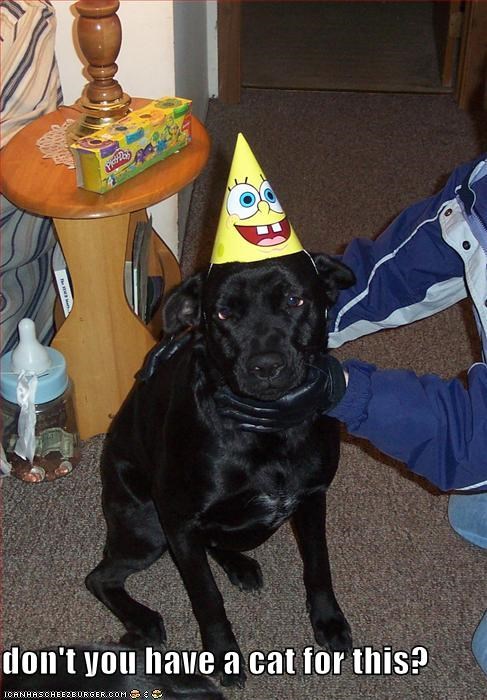