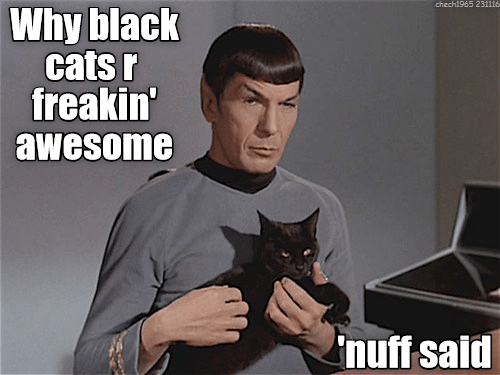 You Have Been - And Shall Always Be - Our Friend 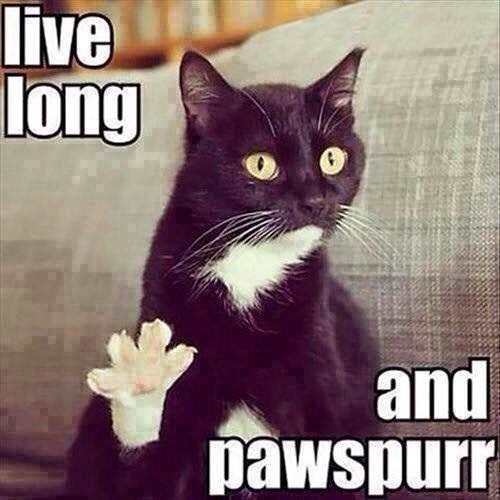 Today we have to say goodbye to cult-hero, veteran actor and cultural icon Leonard Nimoy. The legend was once described by the creator of Star Trek as "the conscience of the Enterprise". Though his work has been wide ranging from poetry to photography, his unflappable, pointy-eared alien alias will forever remain a beloved cultural symbol of reason.

Nimoy's final Tweet serves as a touching final sentiment of the trademark blend of logic and human emotion that characterized Spock's personality. 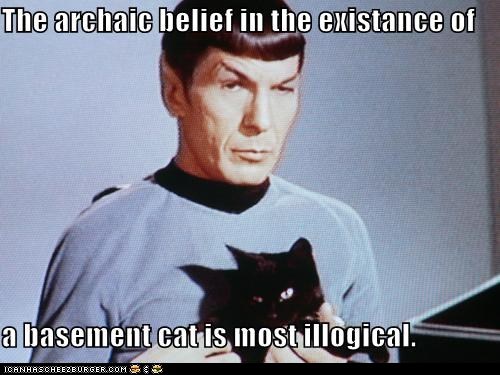 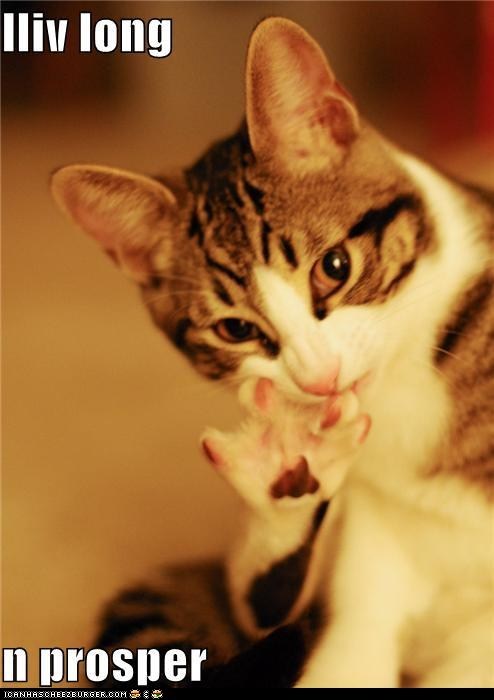 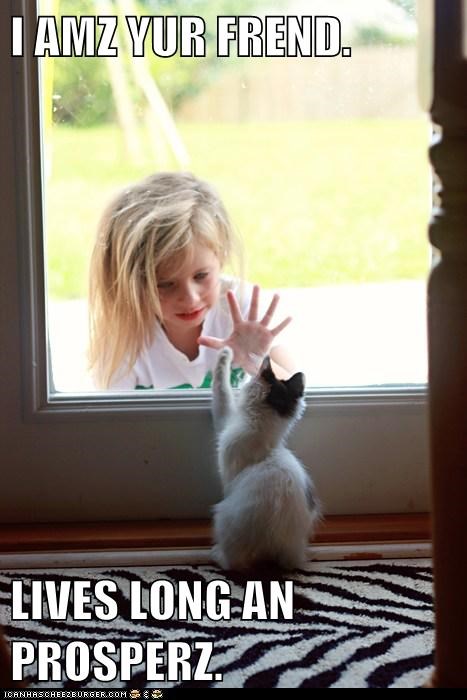 DON'T BE A HERO, KITTEH SPOCK!

Animal Gifs: No, Kitten Spock! Don't Be a Hero!! 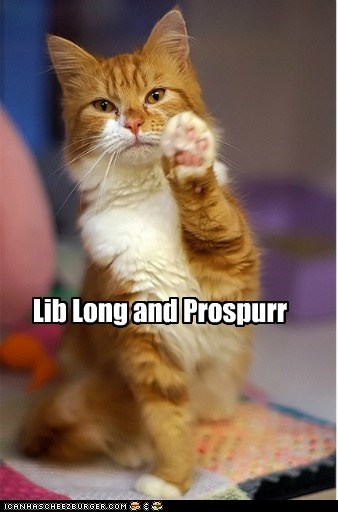 Have You Tried Your Birthday and Favorite Color? 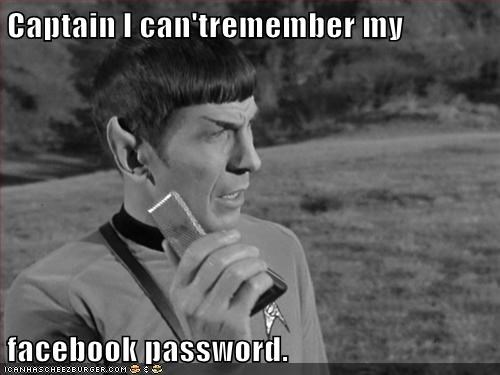 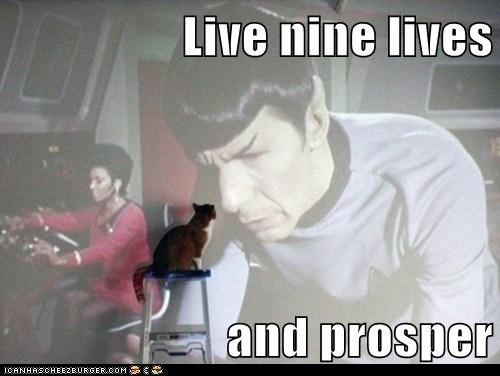 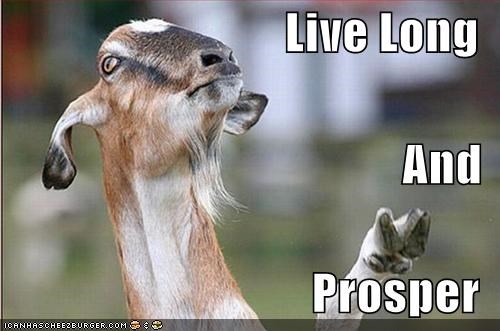 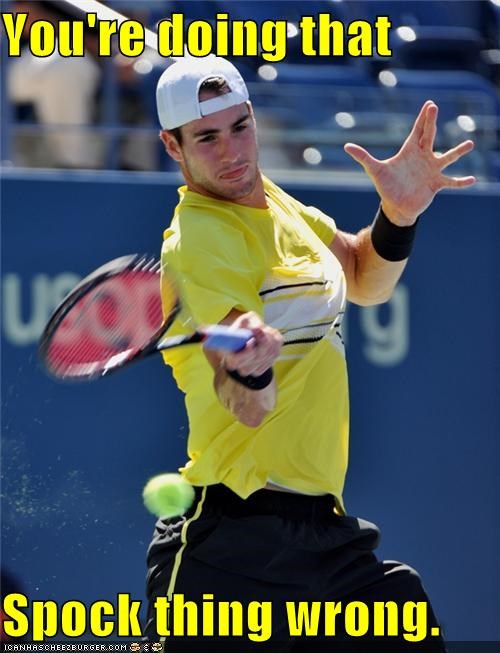 You're doing that Spock thing wrong.

The logical thing to do would be to click right here for MOAR SPORTZ!

Gonna Need You to Slip That Top Off, Buddy... 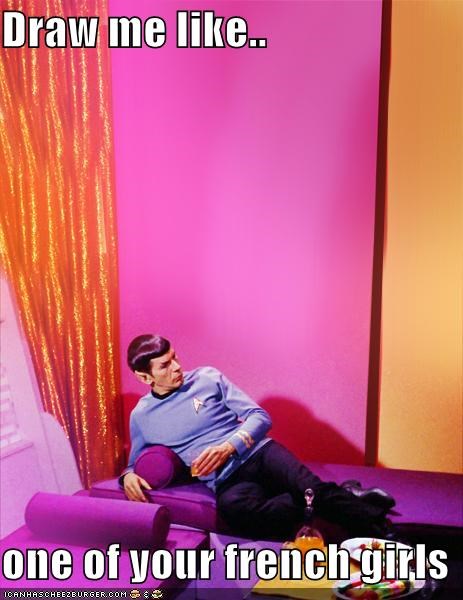 hands off the transporter! 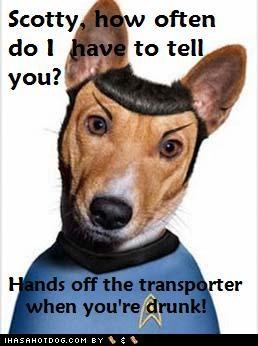 Scotty, how often do I have to tell you? Hands of the transporter when you're drunk!

u had bettur lissen to Spock! 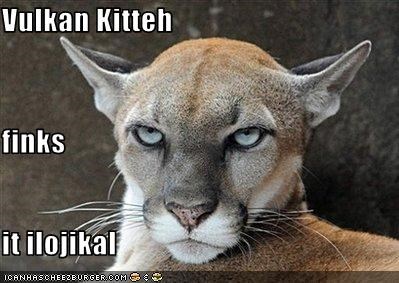 Cats Gifs Are A Gift From Above (33 Gifs)