Delinquent Cat Tastes Cola And Has Funny Reaction To It (Video)

All cats are little jerks, let's be honest. And most of the time, being that we love them oh so much, they get away with it. We don't have it in our hearts to punish them, so they get to be delinquents basically all they want. But. Sometimes, a delinquent cat that keeps causing trouble ends up mildly regretting its own actions.

Such is the case with this little hooligan cat. It had decided that dipping its tiny paw right into its human's cola was a nice, fun idea. We're sure it's not the first time it's done that. But cola is not for kitty cats to drink, and this cat found that out the hard - and ridiculously hilarious - way. 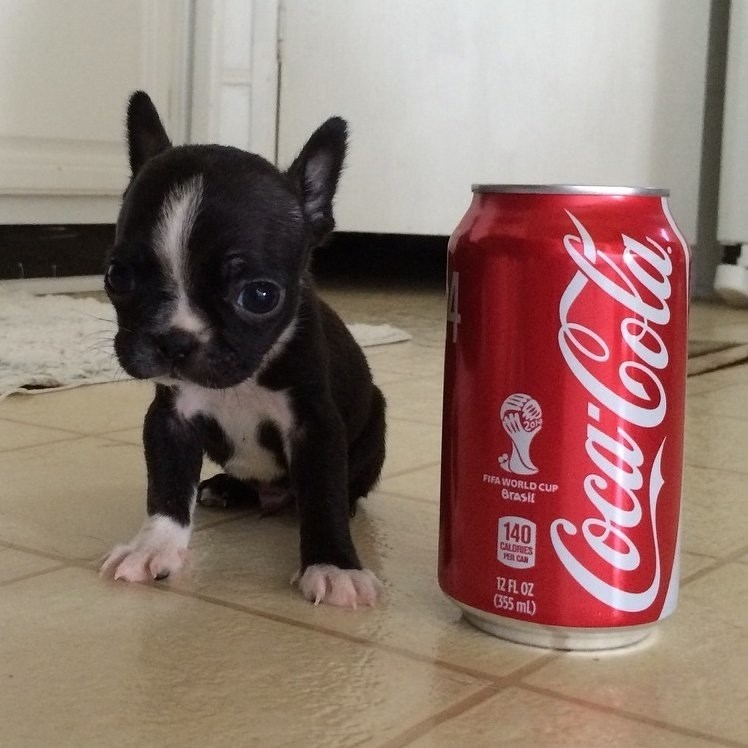 Via pheat0n
Repost
Recaption
Comments
Advertisement
I Can Has Cheezburger?
Favorite

Toucan Crashes Dinner to Get a Sip of Coca Cola

Via Chloe May Fisher
Repost
Recaption

Coke Has Some Insidious Marketing Tactics 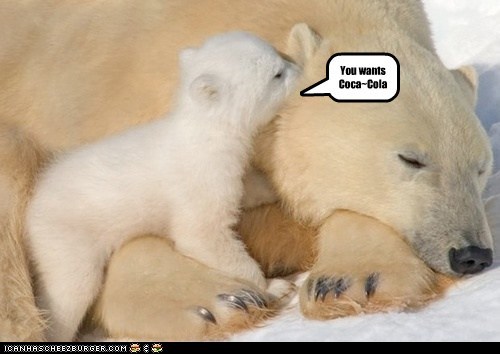 Cyoot Kitteh of teh Day: Hold Up, This is Diet, Right?! 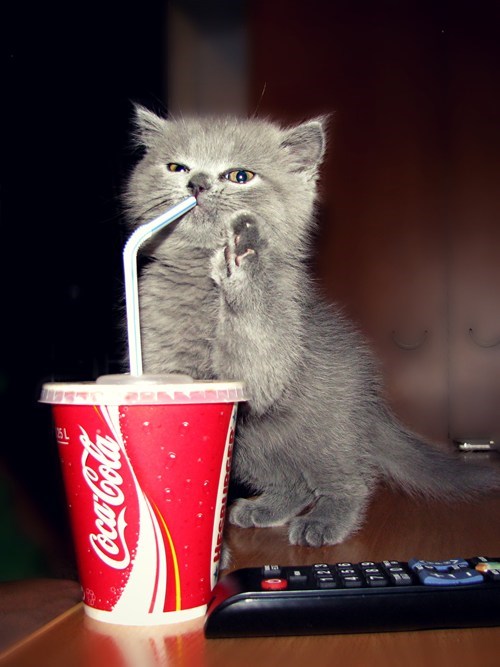 Yes, You Can Has it All! 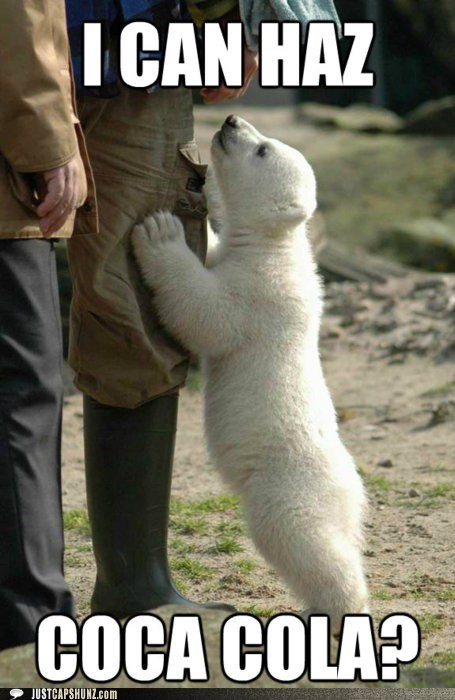 Starting to Think You Have a Problem 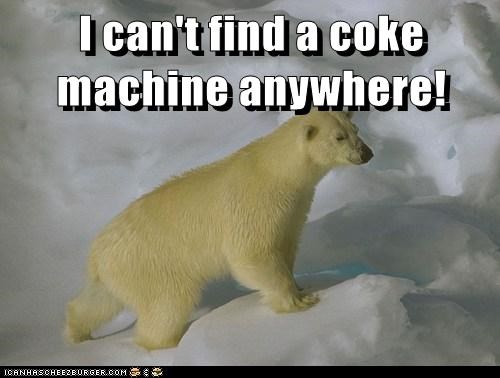 Could Anyone Else Go For A Coke Right Now?

Via Head Like An Orange
Repost
Recaption
Comments
alisaorrdaisy
Favorite 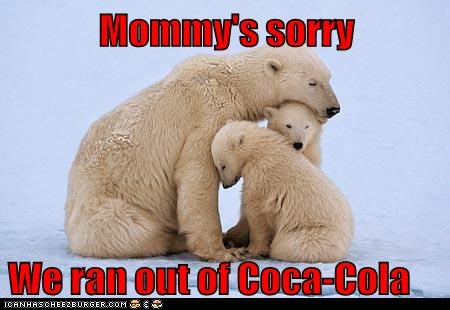 Mommy's sorry We ran out of Coca-Cola

It Just Got Real 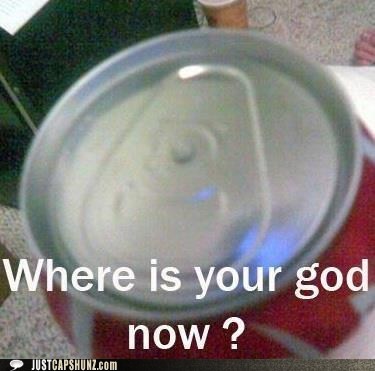 Where is your god now? 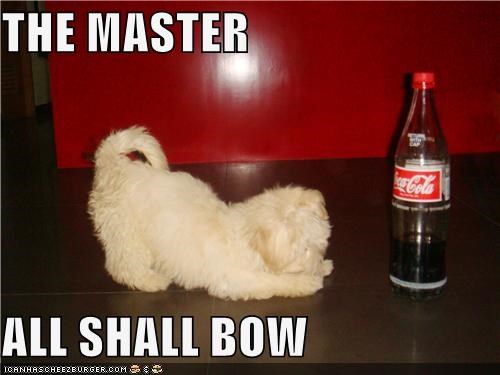 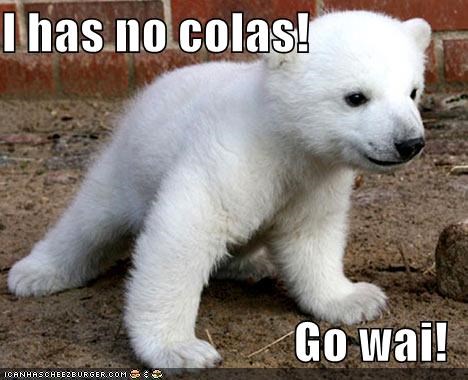 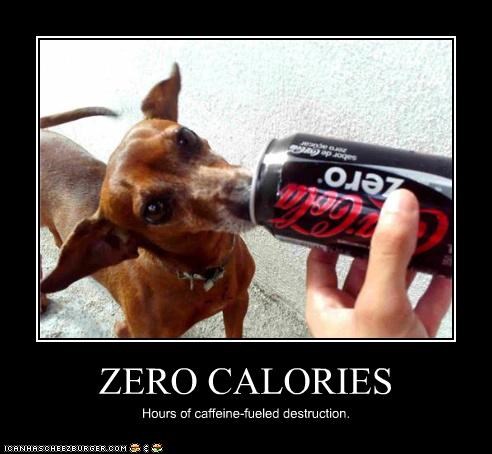 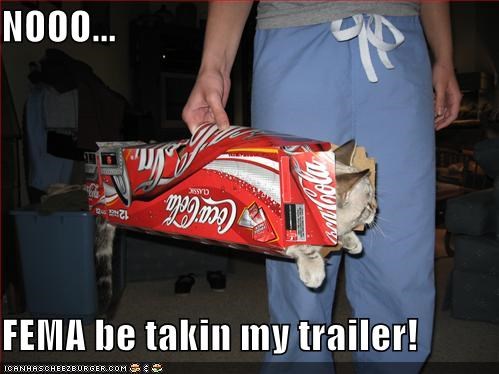 If Aliens Were To Reconstruct Animals Based On Bones