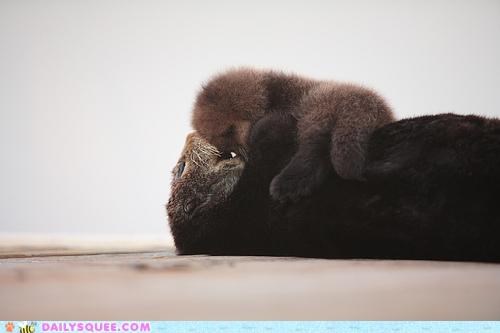 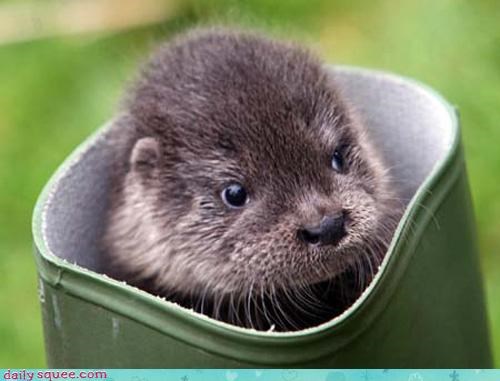 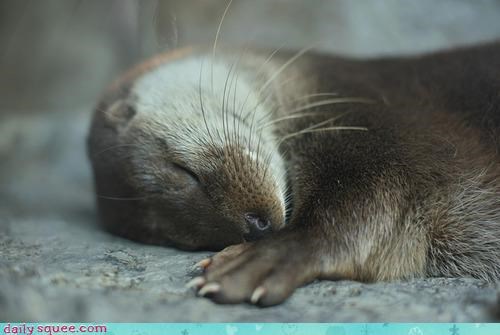 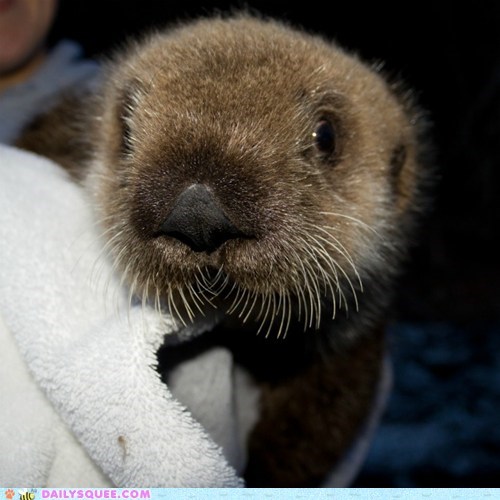 Squeee! I bet your kisses tickle!

By GalderGollum
Repost
Recaption
Comments
I Can Has Cheezburger?
Favorite 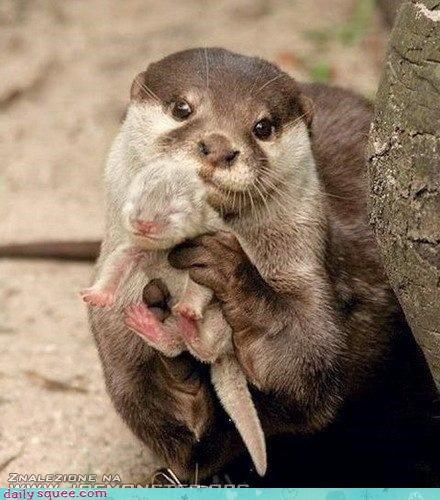 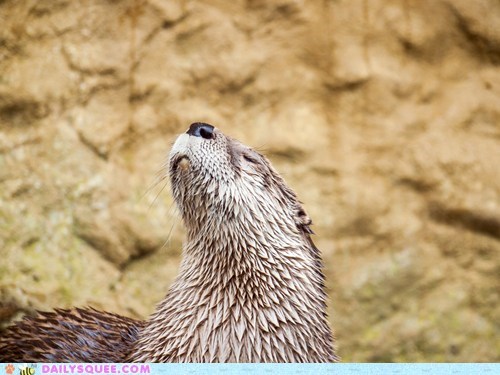 Give me some fish and THEN I'll do something squee for you!

I Am Cuddling Your Face To Give You Good Dreams 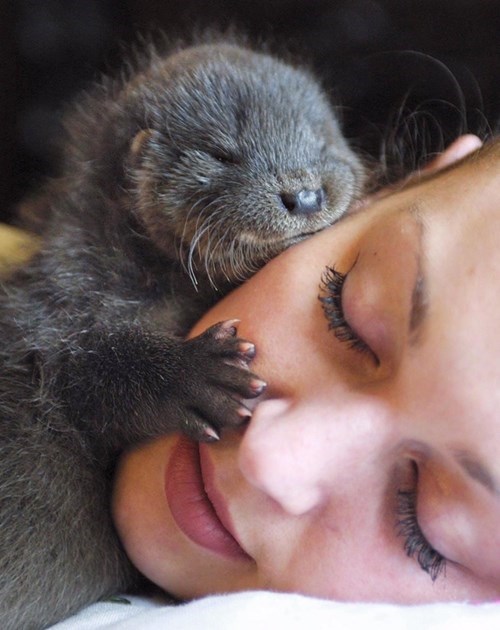 By Liu
Repost
Recaption
Comments
I Can Has Cheezburger?
Favorite

In February, The Monterey Bay Aquarium's Sea Otter Program found a stranded sea otter pup. They launched a rescue mission for the baby otter named 696 who will be cared for until he's old enough and strong enough to be released into the wild. The otter pup is getting stronger every day, watch his progress in these adorable videos. 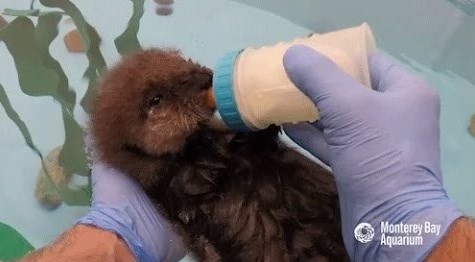 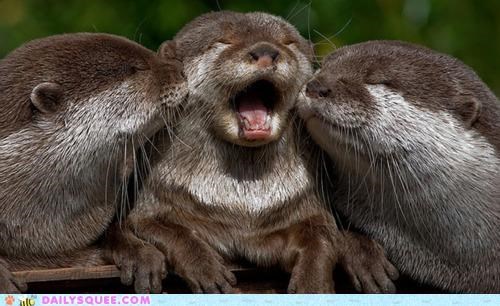 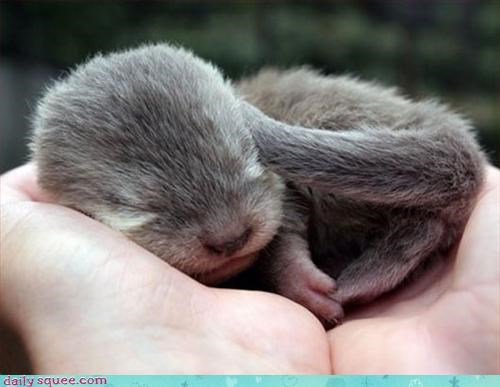 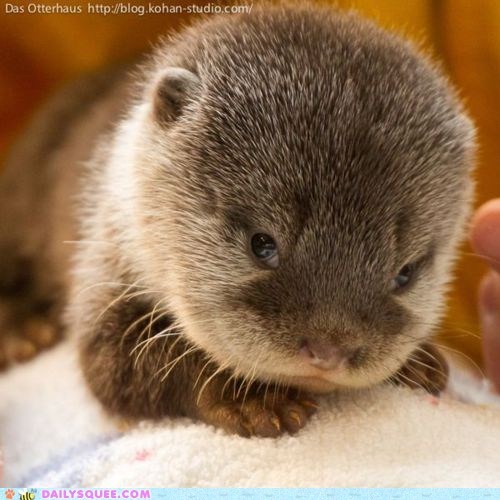 It was a super close contest this week but ultimately the river otters won your hearts. This coy little baby should really cement the deal. How can you not squee over that wee face?