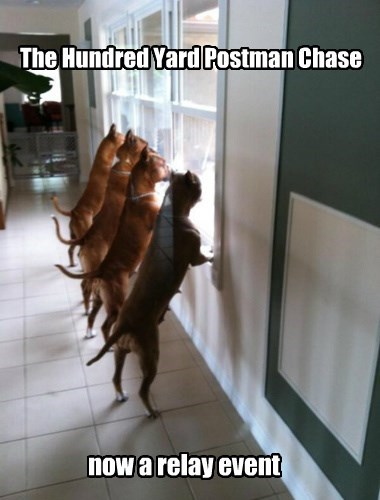 Laura is a Blind Iditarod Sled Dog Racing to Nome

Via Kyle Hopkins
Repost
Recaption
Comments
Advertisement
I Can Has Cheezburger?
Favorite

This Golden Retriever Knows What the Race is Really About

This Disabled Dachshund is an Inspiring Symbol of Perseverance 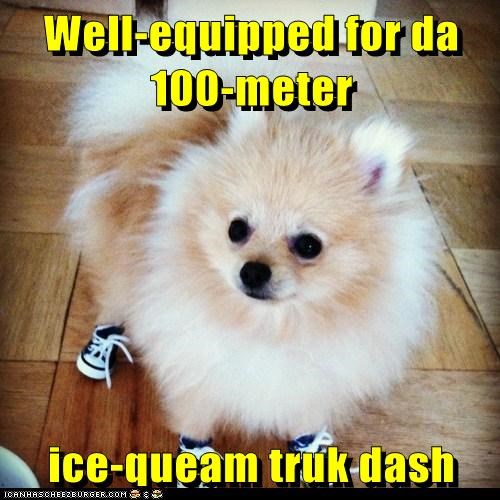 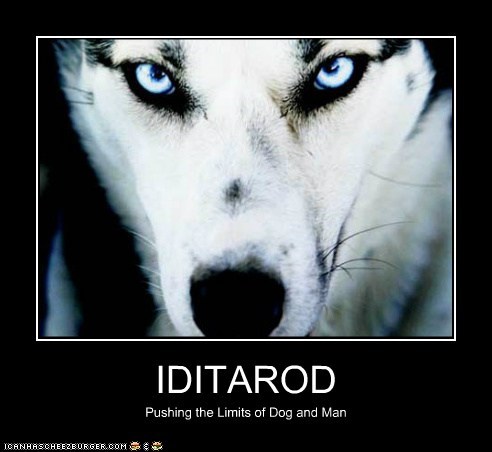 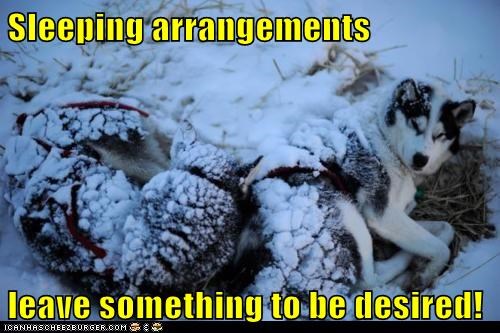 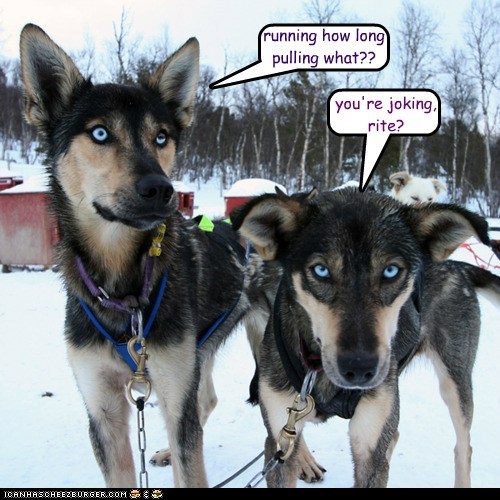 After pulling out of Willow during yesterday's official start, all 66 teams are well on their way to Nome today, with veteran musher Ray Redington, Jr. currently leading the pack. As of 8a.m. Alaskan Time this morning, Ray and his team had already left the Finger Lake checkpoint and were making their way toward Rainy Pass, the fourth checkpoint along the Iditarod trail.

Ray has already covered 112 miles since yesterday afternoon's official restart from Willow, with a race pace of 6.25MPH. Other veteran mushers, including four-time Iditarod champion Lance Mackey, are gaining ground and trailing Redington by only a few minutes as the top seven teams head into Rainy Pass.

John Baker, last year's Iditarod champion who notoriously sets a slow and steady pace, is currently running in tenth place with a speed of 5.98MPH. Baker left the Finger Lake checkpoint by 6a.m. in an attempt to overtake musher Nicolas Petit, whose 16 dog team has an hour on the reigning Iditarod champ.

Stay tuned for more updates from I Has a Hot Dog's daily coverage of the 2012 Iditarod! 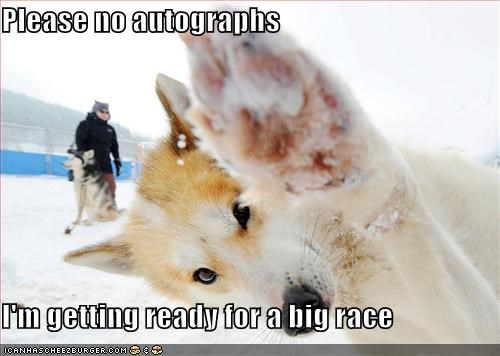 Please no autographs I'm getting ready for a big race

Dozer decided to go for a run with a bunch of folks running for cancer research and he ended up making all sorts of money for the cause! Way to go, Dozer!

Did this make your day? How about these? 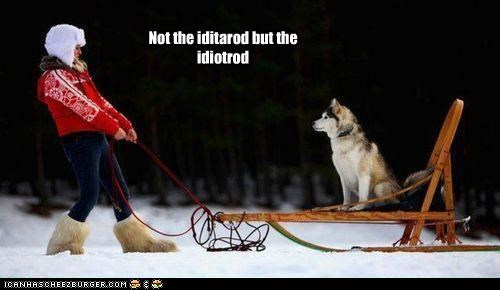 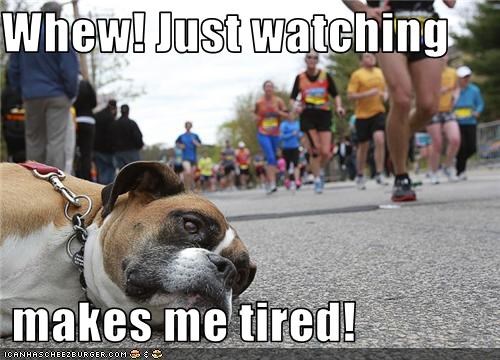 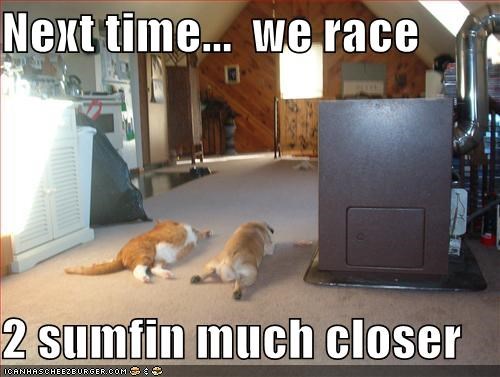