Pooches Point North and South When the Pee 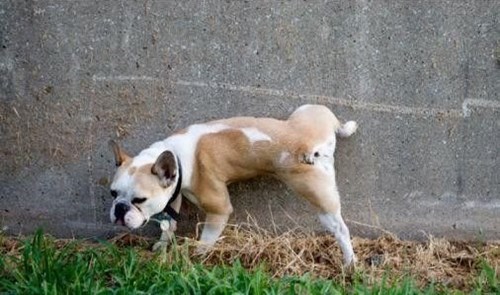 Scientists recently discovered that dogs prefer aligning their bodies with the Earth's magnetic field when relieving themselves.

According to a study published in Frontiers in Zoology, 70 dogs out of 37 different breeds were observed taking care of business over 7,400 times (sounds like a fun job...). The dogs showed a preference of positioning themselves with the north-south axis. Results of the study found that they not only prefer facing the north-south direction, but also deliberately avoid aligning themselves in an east-west position.

Who knew your dog would come in handy as a compass every time it drops a deuce? I guess that gives one more reason to call them "Man's Best Friend." 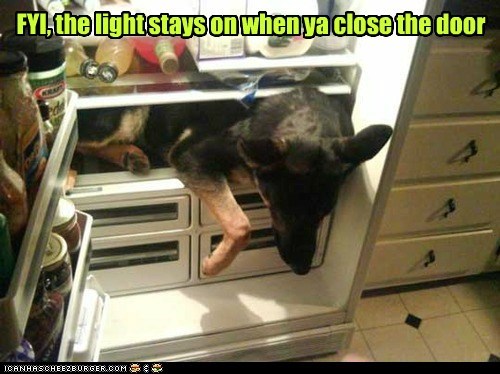 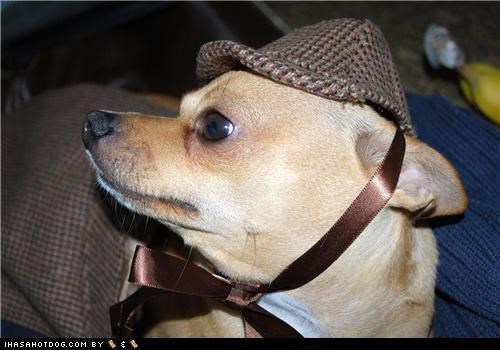 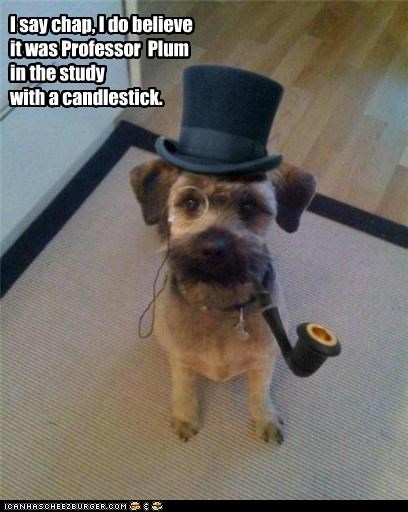 I say chap, I do believe it was Professor Plum in the study with a candlestick. 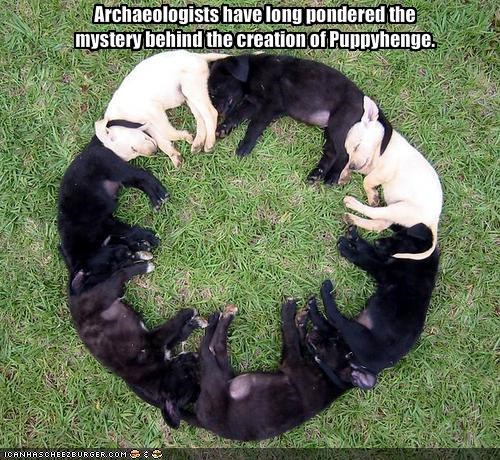 Are humans truly that foolish?