Goggie ob teh Week FACE OFF: Weimaraner vs. Xoloitzcuintli 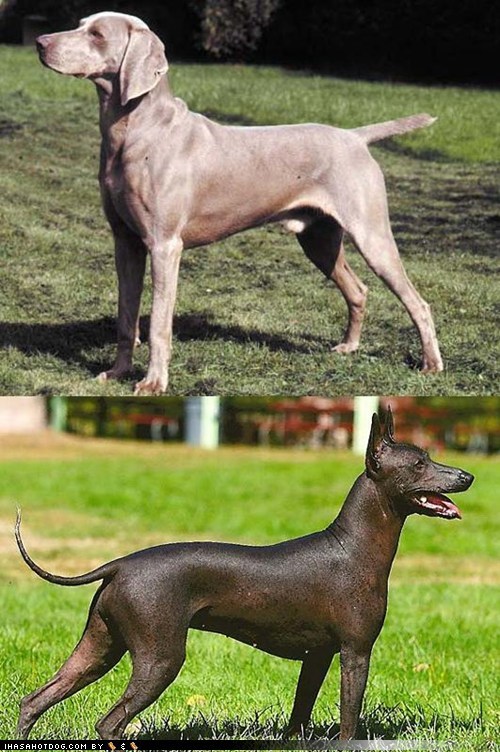 Tyme 2 pick da nu Goggie ob teh Week! Lern moar bout dese breedz by reedin undr teh poll! Who do u want 2 b Goggie ob teh Week? Fun fakts about teh Weimaraner: "The Weimaraner is a dog that was originally bred for hunting in the early 19th century in Germany."

Fun fakts about teh Xoloitzcuintli: "The Xoloitzcuintli is a hairless breed of dog, found in toy, miniature and standard sizes. It is also known as Mexican hairless dog in English speaking countries." 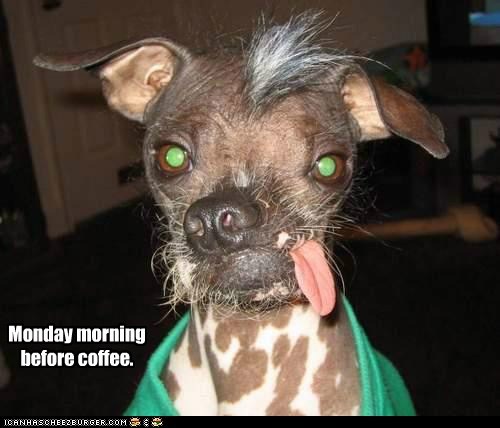 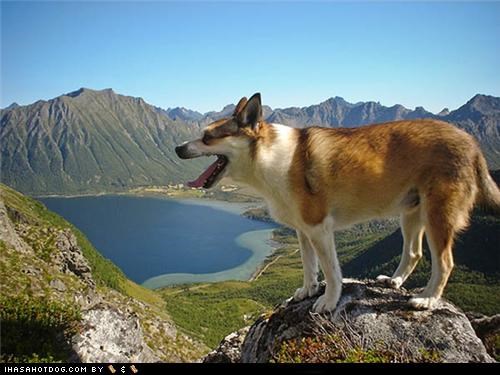