Leaving your pet in the car for a few minutes may seem harmless to some, but the temperatures inside a car parked in the heat — even those parked in the shade — rise quickly the second the vehicle turns off. Pets left behind in hot cars, have to endure temperatures well over 100 degrees that can lead to illness and death. In order to prevent that, Tesla officially introduced a new feature on Thursday called "Dog Mode" that aims to keep owners' pets comfortable while left unattended in the vehicle while allowing drivers to set a comfortable temperature for their pets before leaving the vehicle. 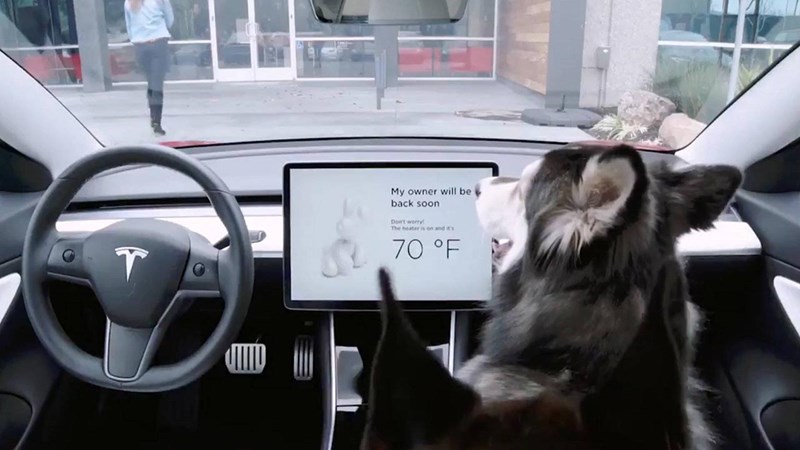 Kitten Rescued After Getting Stuck In Tesla Bumper

A curious kitten became trapped inside the bumper of a Tesla, prompting the need of a Tesla Service representative to perform a rescue operation 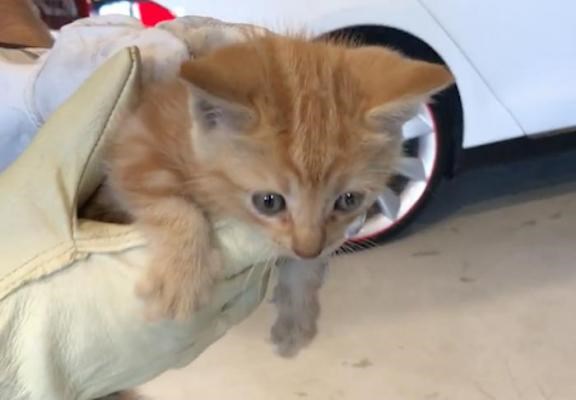 What Really Powers A Tesla 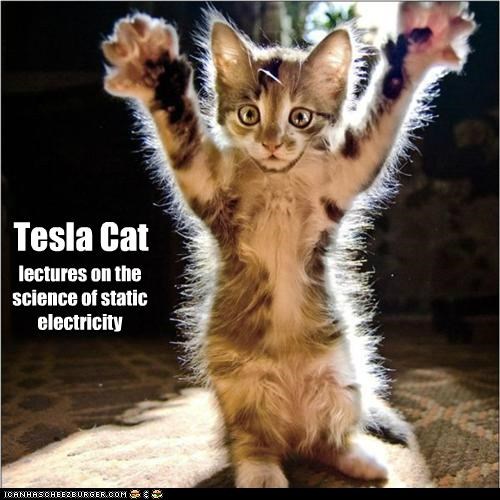 Tesla Cat lectures on the science of static electricity