17 Cute Animals That Love Sticking Out Their Tongues

They may be blatantly disrespectful... But who cares! They are still so adorable!! Animals can intentionally or otherwise provide us with the cutest looks without meaning to, and all it takes is a bemused expression on their face and a well timed camera shot. Those two combined make up basically every internet meme ever. But do you know which animal could never stick its tongue out? The T. Rex. That's right, not only does it have stubby arms, but a rather inflexible tongue to boot. Talk about nature and karma. And enjoy even more hilarious animals with these ridiculous fox ranking system that this Twitter user decided to create out of boredom, or another list ranking the cutest cat breeds while you're still in a judgy mood. 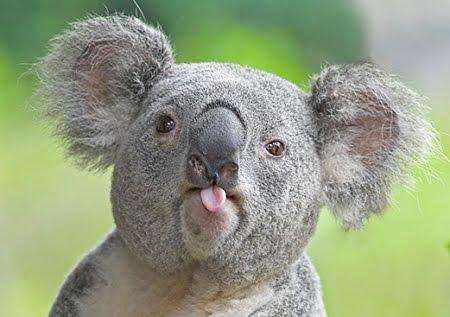 Just let it be