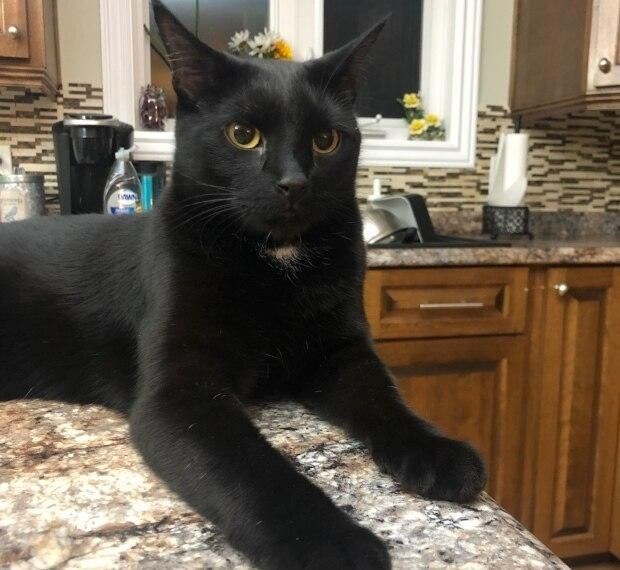 Making Some Noise For The Bestest Boys (Dog Memes)