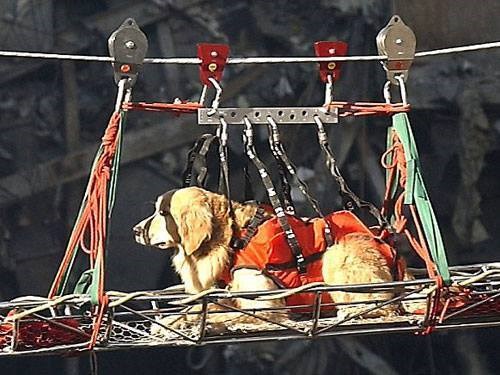 Elisa Black-Taylor, an experienced cat caretaker and rescuer, wrote a fascinating and touching post a few years ago, on the eve of the 10th anniversary of one of the worst days in American history. In her post, she tells the story of all those poor cats who were at Ground Zero during the 9/11 attacks as well as those cats left alone in their apartments for days, as their owners couldn't go back due to the chaos in the city or worse, didn't come back at all. We were so attached by this post, that we have decided we had to share it with you in her own words. You can read more of Elisa's posts on her Facebook page. 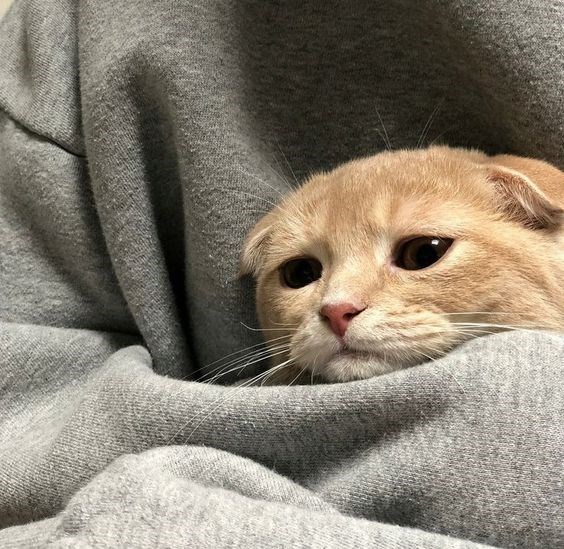 This is so sweet