We love Sandra the Orangutan. Some of you may recall that a while ago, Sandra was imprisoned at an inhumane zoo for 25 years, isolated from other orangutans. In 2014,  a court ruled Sandra to be a "non-human person," meaning she is entitled to some legal rights enjoyed by humans.

Today, Sandra has been granted "personhood" and is living at the Center for Great Apes, an Ape sanctuary. There, she lives along 21 other rescued orangutans!

Sandra's story is a sad one but we can't help but admire her strength and her obvious intelligence. In a viral video, from last year, you can see Sandra diligently washing her hands, after seeing her caretakers doing so. And now, another video is going viral, one showing her cleaning her enclosure and her hands, again after observing the caretakers doing the same.

You are amazing Sandra, and we'll never stop admiring you! 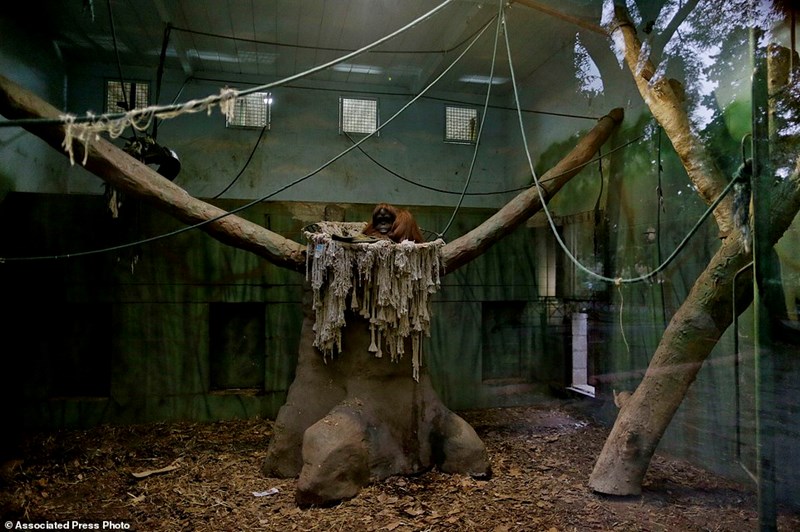