Everyone's favorite Halloween and Christmas mash-up, The Nightmare Before Christmas, is now an exclusive bundle at Build-a-Bear!

Build-a-Bear is officially back! Recently, the bear building factory released a collection of Lion King plushies, as the new live-action Lion King premiered early this year.

And now they're back with a cool, bear-looking twist of Tim Burton's iconic Jack and Sally!

The pair has already sold out but will be restocked soon! Individually priced, Jack and Sally cost $55 for the entire plush + outfits (the plush alone stands at $30)

But that's not all! The Pumpkin King has his signature "This is Halloween" song chip included, and Sally includes "Sally's Song" on a sound chip as well! 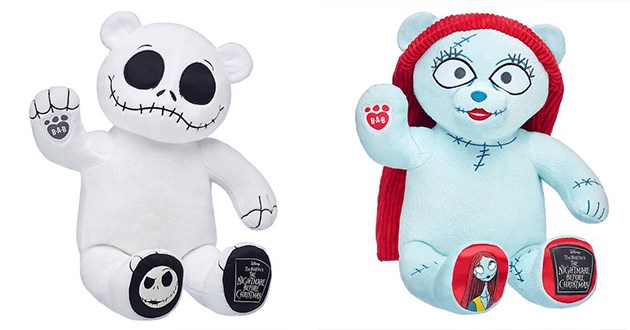 Cute or creepy? We're leaning towards cute. We love seeing all these doggy slippers! The company, CuddleClones, helps turn your loved one into one of your most loved products! From slippers to plushies, figurines, and even jewelry! 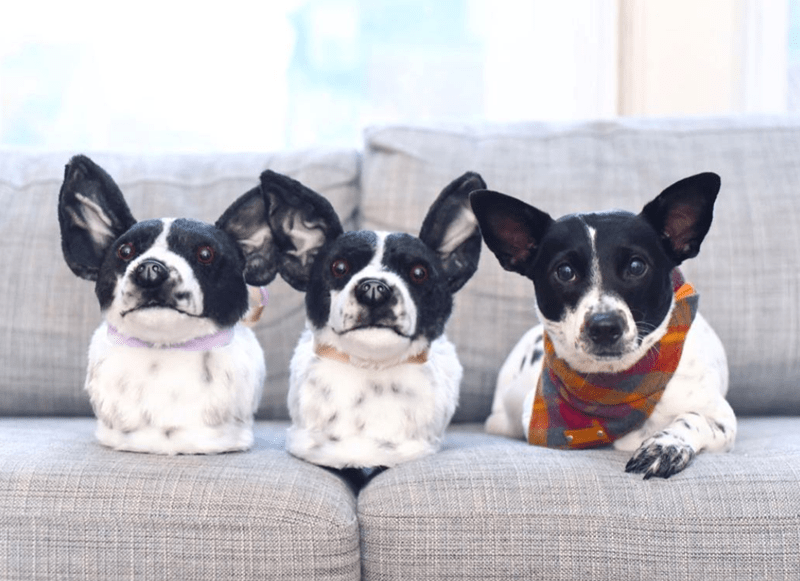 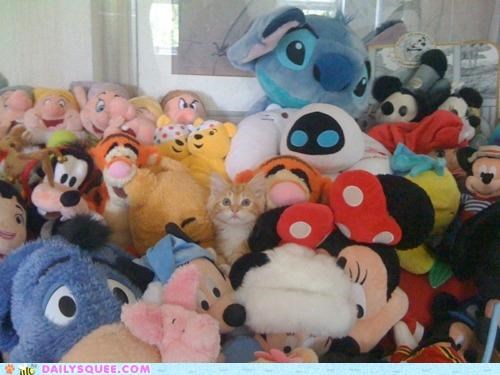 That Awkward Moment Animals Have Realized Something (Memes)

"I Can't Unsee That" Animal Tweets That Are On Point