As the name suggests, World Octopus Day celebrates every year, on October 8th, one of the most distinctive creatures living on the planet today; the octopus.

Octopuses are worthy of appreciation for a number of reasons. First of all, they are one of the earth's great survivors. Indeed, despite their relatively short lifespan, octopus fossils date back more than 300 million years, meaning that they pre-date even dinosaurs. They are also highly intelligent, with around 500 million neurons located in their brains and arms, allowing them to bypass their instincts, learn lessons and solve problems.

In addition, they are visually stunning, coming in various different colors and shapes, while the Giant Pacific Octopus is able to grow to weigh more than 600 pounds!

So how should you celebrate World Octopus Day? How about some clever Tumblr posts? 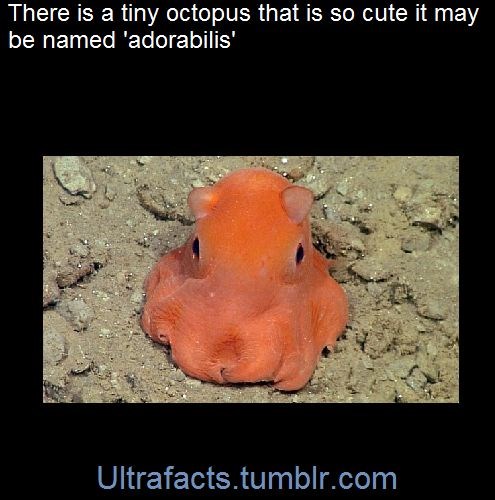 Opawesome Possum Memes For Those Mildly Losing Their Minds