180,000 Bees Lived On Top Of Notre Dame de Paris When The Fire Broke Out And They Survived!

The unseen residents of Notre Dame, roughly 180,000 bees, were currently living on its' roof when the fire broke out.

Beekeeper, Nicolas Geant, who tend to them was worried they wouldn't survive the blaze but when he returned to assess the damage, he was relieved to find out they survived!

Three hives were placed on the roof in 2013 to help boost the population as the numbers were dramatically declining. Since the hives where installed, Geant has been overseeing them and sharing updating on his Instagram page. 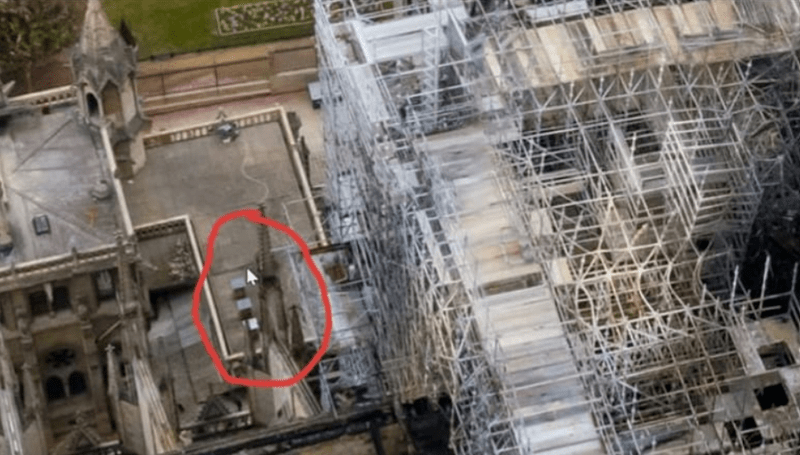