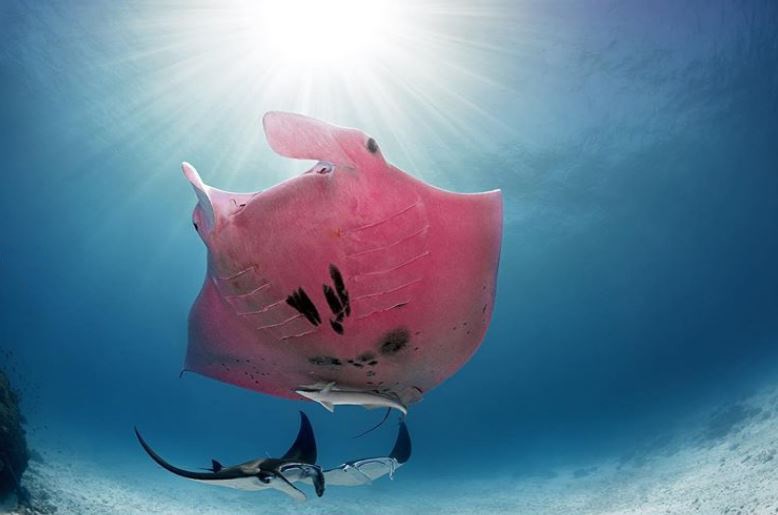 A Ray in the Dark 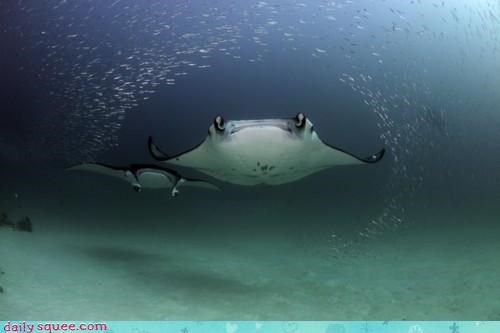 Always keep a box of spare cats around

What the hell are you doing here?

Are u awake now?

Pets Who Aren't Making This WFH Thing Any Easier (Tweets)