Medieval Paintings Were Filled With Cats Licking Their Own Butts

And no one seems to be talking about it!

There are "illuminated manuscripts" that were created by Medieval monks that are holy books, filled with beautiful and meaningful works of art. And sometimes, the Medieval monks would just draw cats...licking their butts.

I know what you're thinking, basically we are thinking it too, "Why?"

No one really seems to know for sure. Apparently, butt licking cats is a weirdly common theme in medieval art. There is one theory that we also believe in, that theory is these cats were just etched in the margins by bored monks who did so to amuse themselves. Remember that scene in Superbad, where the main character had a fascination with drawing a certain phallic part of the male anatomy?

Perhaps, this is sort of like that. Perhaps the idea of sneaking these lewd cats into these holy books was just a funny inside joke that the monks would pass along, and on those particularly long and boring days, scribble pictures of cats taking care of their basic hygiene.

In the end, we'll probably never learn the truth but in the meantime, we can enjoy the art. 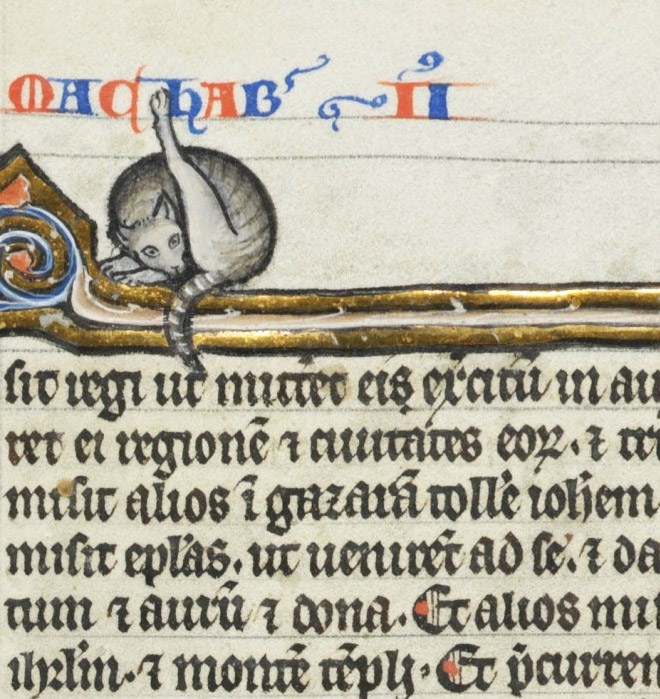 Cat Named Bean is the most banana-loving boy there is! His owner shared these lewd pics of Bean enjoying a banana with quite a risqué reaction. The pics have since gone viral with over 30K likes and 30K shares! 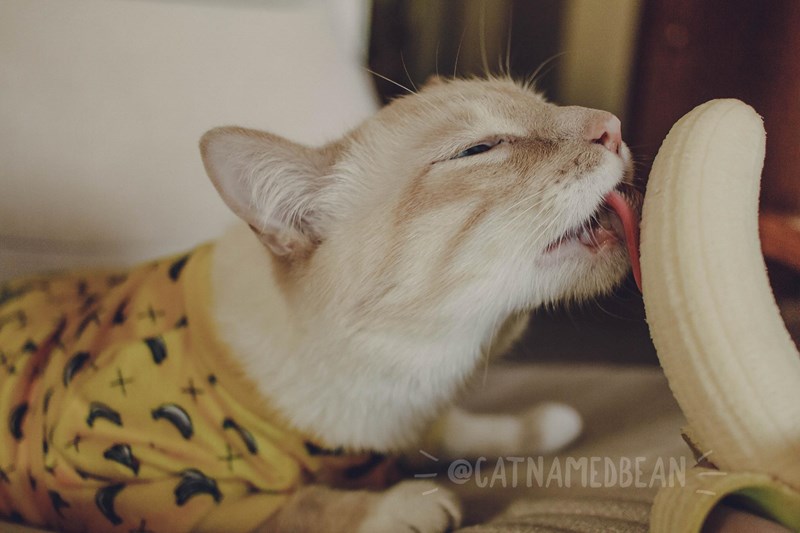 You Gotta Earn These Washingtons, Baby! 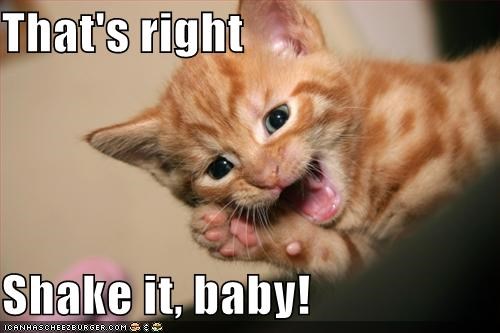 Birds, Birds, Oh, And Some Other Animals (With Birds)