Leo is part of the 12 Astrological signs of the Zodiac.

Leo, The Star Cat from 'Pet Sematary' Has Mysteriously Died Just Weeks After The Premiere

While we are still devasted by the death of Grumpy cat, more bad news on the star cats front- Leo, who was one of four cats who played 'Church' in the 2019 adaptation of Stephen King's ."Pet Sematary",  has died, just week's after the film's premiere. Leo was adopted by his trainer, Kirk Jarett, after working with the cat on set. The cause of death was not mentioned. Jarrett called him "a very laid-back cat who likes to sit and stare." Leo also tolerated a makeup routine that matted his fur and left him looking like the zombie cat from hell he was playing. People on social media were devasted by the news as you can see from the following tweets. We have scrolled through his Instagram page and brought you some of his greatest moments. Rest in peace, Leo. 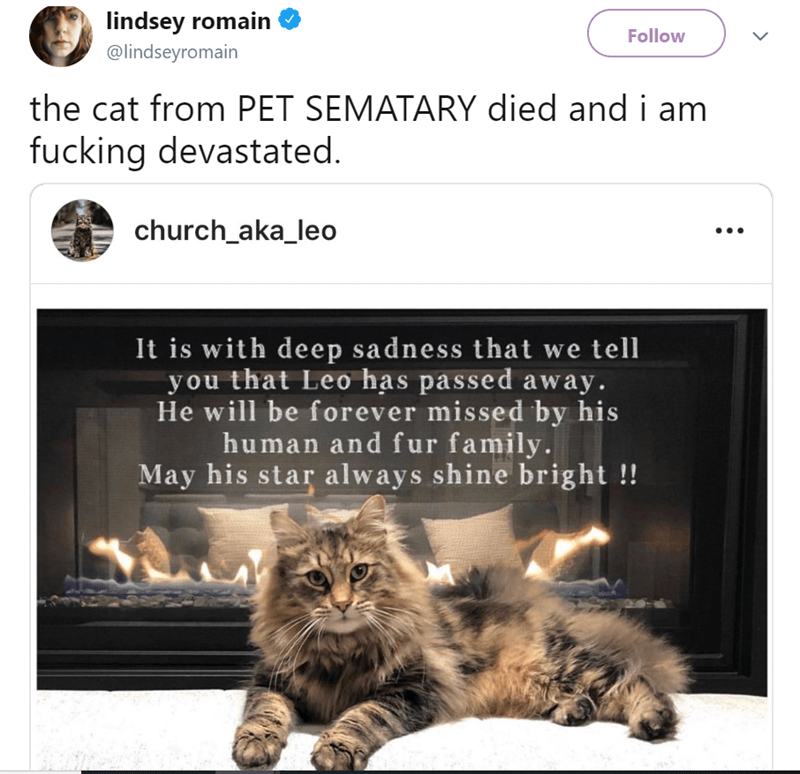 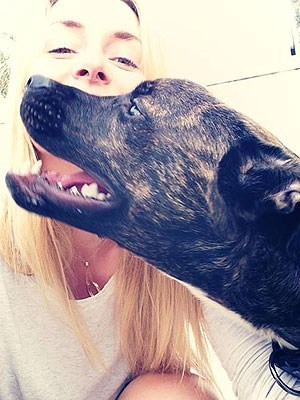 Champion skier Lindsey Vonn just recently announced that she is unfortunately dropping out of the upcoming Winter Olympics due to an injured knee. Despite this unfortunate turn of events, Vonn has adopted her new dog, Leo, who also suffers from a knee injury.

Head over to People Pets to learn the whole story!