2021 has been weird so far, just as if not weirder than 2020. Trying to get back to normal life, our normal routines has left us madly confused and somewhat annoyed. So, it's no wonder that suddenly the internet has made the animal that is perpetually annoyed and confused go viral. It's simply too relatable right now- a spirit animal to us all. Meet the jaguarundi.

It is a small wild cat native to southern North America and South America, and it seems to be confused by things half of the time and annoyed by them the other half. It also has relatively short legs, an elongated body, and its coat is uniform in color and without spots - helping it to hide from this annoying world like we all want to sometimes. 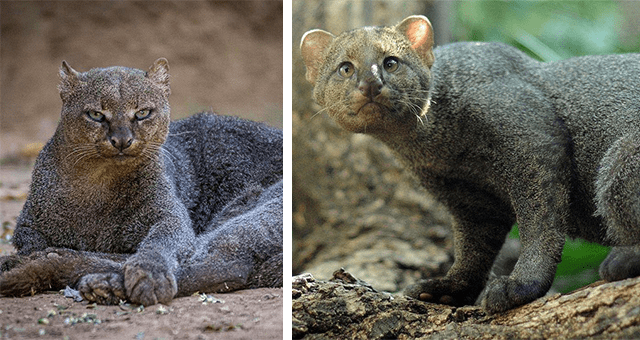 Woman Cares For Abandoned Kitten, Turns Out To Be A Baby Puma Jaguarundi

Florencia Lobo, and her brother, came across what appeared to be two kittens next to a dead adult cat near Santa Rosa de Leales, in Tucuman province, Argentina.

The siblings decided to take the two kittens home with them, in order to give them the best chance at survival. Sadly, one of the kittens, a female, was simply too weak and didn't survive. The other kitten, a male, was seemingly stronger and was in good health. Lobo named him Tito. At the two-month mark, Lobo decided to bring Tito into the vet for a routine check-up.

Turns out, the cat she's been snuggling up to for that past two months was no ordinary cat.

In an interview with Rueters, Florencia Lobo said, "We thought that it was an abandoned cat who had given birth. The vet didn't know what it was but said it was not a normal cat and gave me the number of the reserve."

Lobo contacted the Horco Molle nature reserve, who then confirmed that her kitten she's been nursing was in fact a Puma Jaguarundi. Puma jaguarundi is a small wildcat native to American territories from Arizona to Argentina.

Tito is now being cared for at the reserve and will be returned to his natural habitat when fully prepared to make the transition. 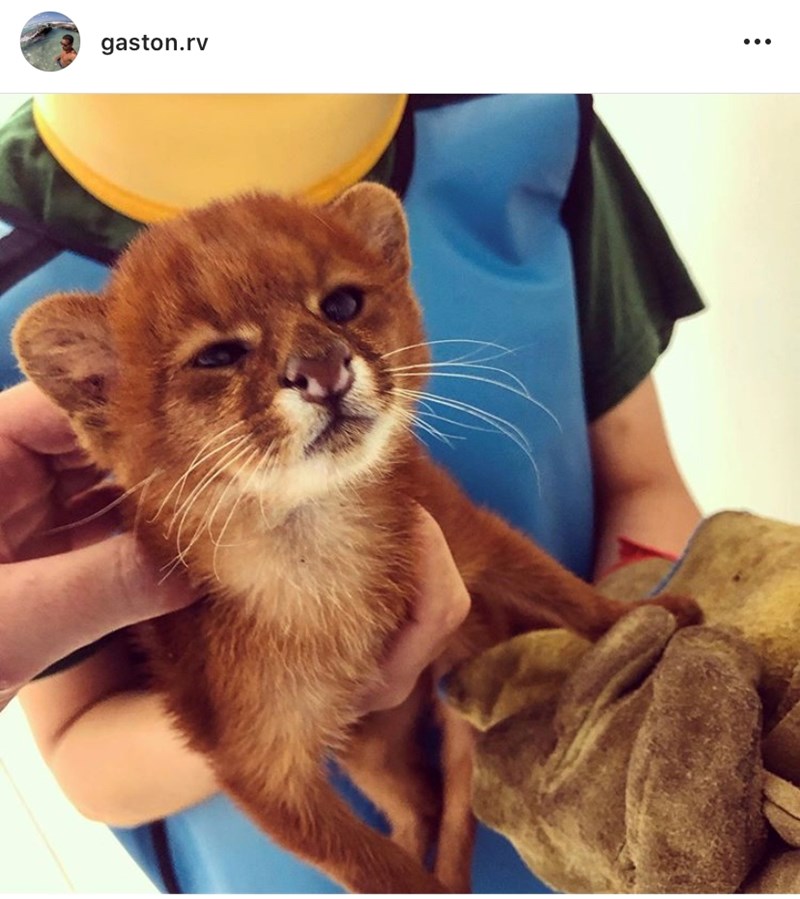 No matter how you have it.

Cockatoo And Baby Boy Do Everything Together