We shared an update from India's Tiger Reserves earlier this morning, and we're happy to hear the numbers for these endangered animals have been climbing, over the years!

However, there's always more work to be done! On this day, it's important to raise awareness for their conservation. Sadly, tigers have lost 90% of their natural habitat and their population has dwindled down to less than 4,000. India shared a report that revealed their tiger population increased from 1,400 in 2014 to a total of 2,967. That's more than double! While there is still a long way to go, it feels like we're on the right track.

Let's continue to help this beautiful species thrive by spreading the word and donating what we can! You can even adopt a big cat at World Wide Fund for Nature (WWF). 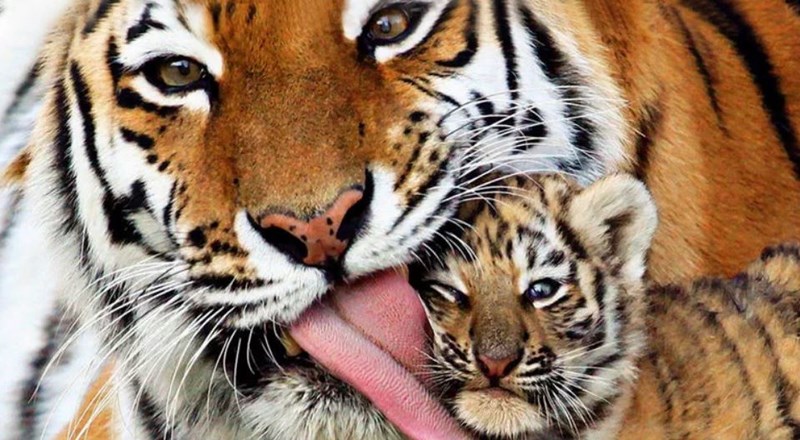 In honor of International Tiger Day, Prakash Javadekar, Union Minister, released a report about the current status of Tigers in India. His report states, "In 1973, there were just nine tiger reserves which have now increased to 50. It is important to know that none of these reserves are of poor quality. Either they are good or the best."

Three tiger reverses (out of 50 reserves) shared in 2018 that they have no tigers left. The reserve with the most tiger population is Corbett at 231 tigers, followed by Nagarhole with 127 and Bandipore with 126 tigers.

Check out some gorgeous tigers from India's Tiger Reserves below: 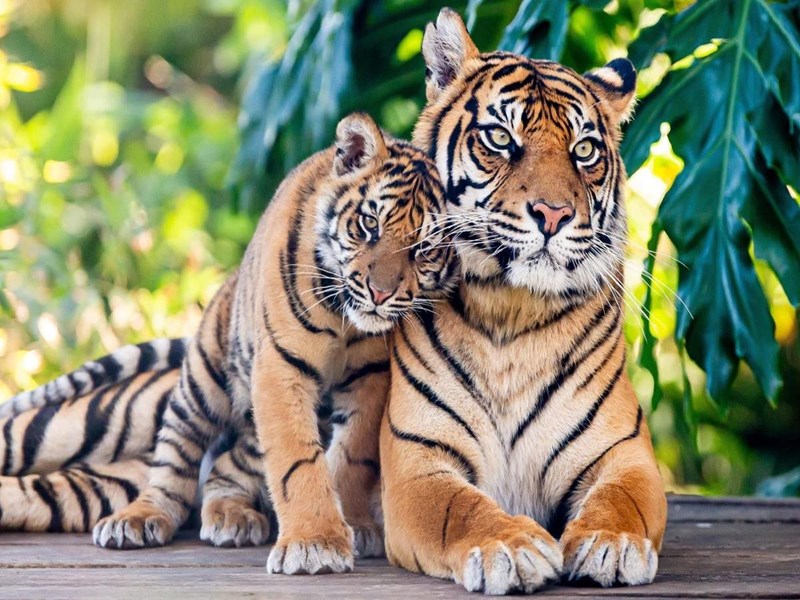