Important Tiger Memes To Get You Through Today

The tiger is the largest of the world's big cats and this magnificent creature, with its distinctive orange and black stripes and beautifully marked face, has a day that is dedicated to it. This was first celebrated in 2010 and was founded at an international summit that had been called in response to the shocking news that 97% of all wild tigers had disappeared in the last century, with only around 3,000 left alive. Tigers are on the brink of extinction and International World Tiger Day aims to bring attention to this fact and try to halt their decline. Many factors have caused their numbers to fall, including habitat loss, climate change, hunting and poaching and Tiger Day aims to protect and expand their habitats and raise awareness of the need for conservation. 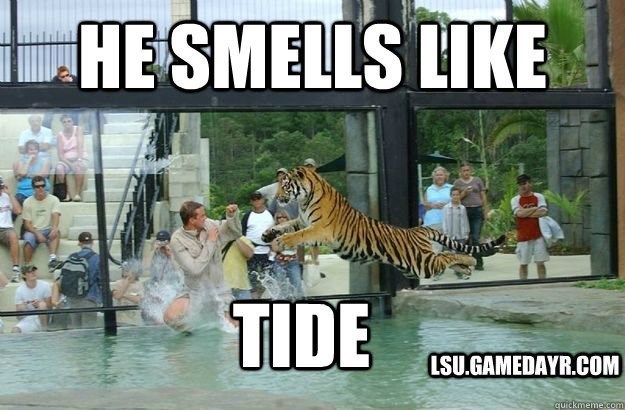