You've Crossed Over Into The Cat Dimension (20 Vids)

"It is the middle ground between light and shadow, between science and superstition, and it lies between the pit of man's fears and the summit of his knowledge. This is the dimension of imagination. It is an area which we call the Cat Dimension."

Welcome to the Cat Dimension!

You're probably asking yourself, what exactly is the Cat Dimension? No one explains it better than the glorious subreddit r/CatDimension, who have been studying and gathering info on this phenomenon for many, many moons. As described in the community details:

"Whenever a cat freaks out, it runs off out of sight. Little do most people know that they actually escape to the cat dimension, which is a dimension that's always just out of sight of all humans and is contiguous with all of spacetime. Cats may travel through it at will, allowing them to go from one point to another seemingly instantly."

Very little is known about the Cat Dimension. Some say it doesn't even really exist. However, cat owners know otherwise...Here are videos that share a glimpse of that dimension... 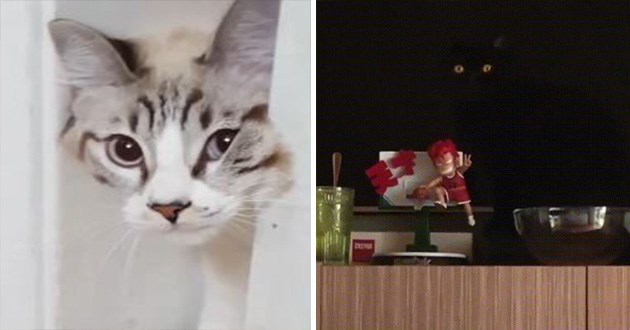 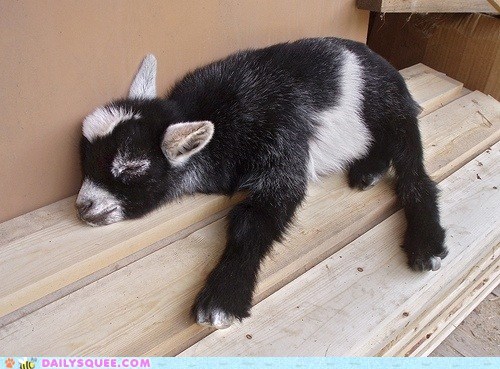 They're the wood plank of choice for when you absolutely, positively have to nap on the job, guaranteed. 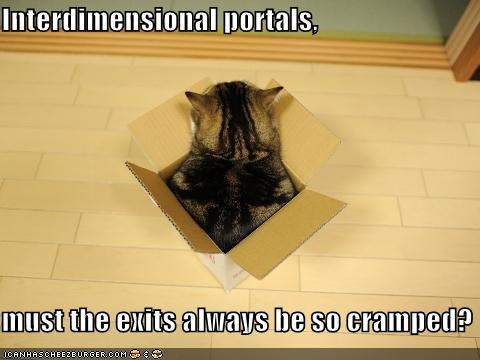 Heroes Of The Month: Celebrating Rescued Animals And Their Rescuers

Aussies Are Tweeting The Funniest Things About Their Animals