Who would have that polar bears could be so goofy?! I wouldn't have, but maybe you're more aware of bears than I.

But you know I heard about a story of two bears in the arctic once. They thought their story was love at first sight, but in the end, they just weren't meant to be together. They were polar opposites.

Now that you got the awkward laughter out of your system, how about we treat you to the real thing with these hilarious huskies that have no idea how much of a sensation they've become. Or check out the elusive and mysterious trash panda at the peak of its tricks and pranks. 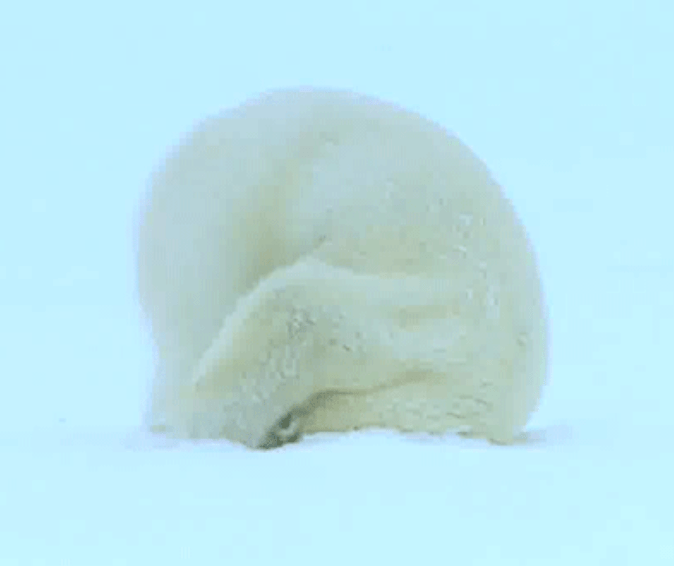