A total of 19 costumed llamas and their handlers competed in the annual event at the Norfolk County Fair in southwestern Ontario few days ago and we thought there's nothing better than that on Spooktober. 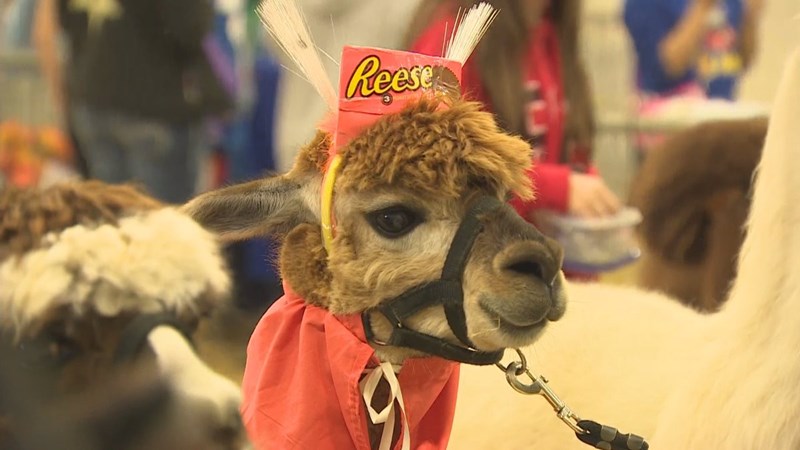 Cool DIY Customs Ideas For Your Cat On Halloween

The talented owner of Doby and Snoopy is creating the most creative and coolest customs for her two adorable cats. This woman first adopted Snoopy and when she noticed how incredibly patient, calm, and cooperative he was, she started to put certain dress up accessories on him. He would never flinched. She continued to experiment with more accessories, eventually costumes, and he was still the best team player about it. So, her obsession for making her own kitty costumes started. As time went on, she became more detailed with them. Then she adopted Doby, and he became Snoopy's cosplay partner! 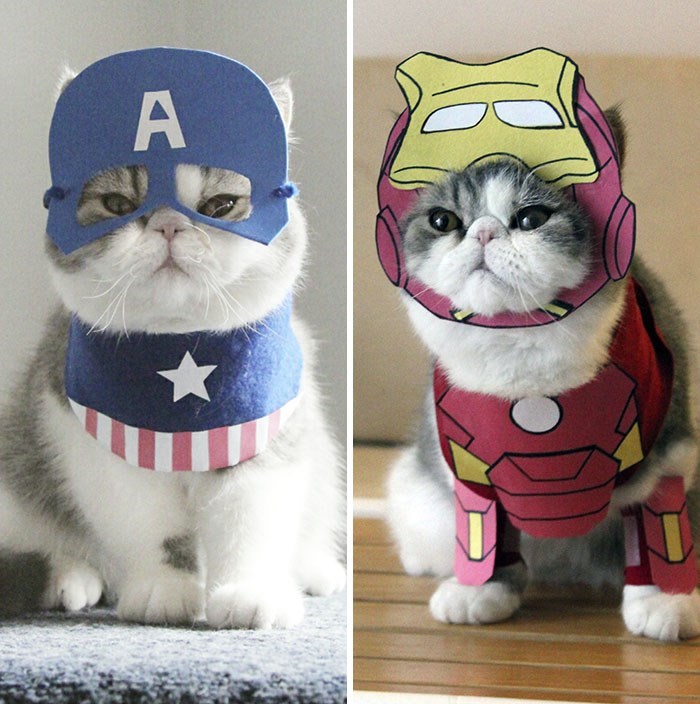